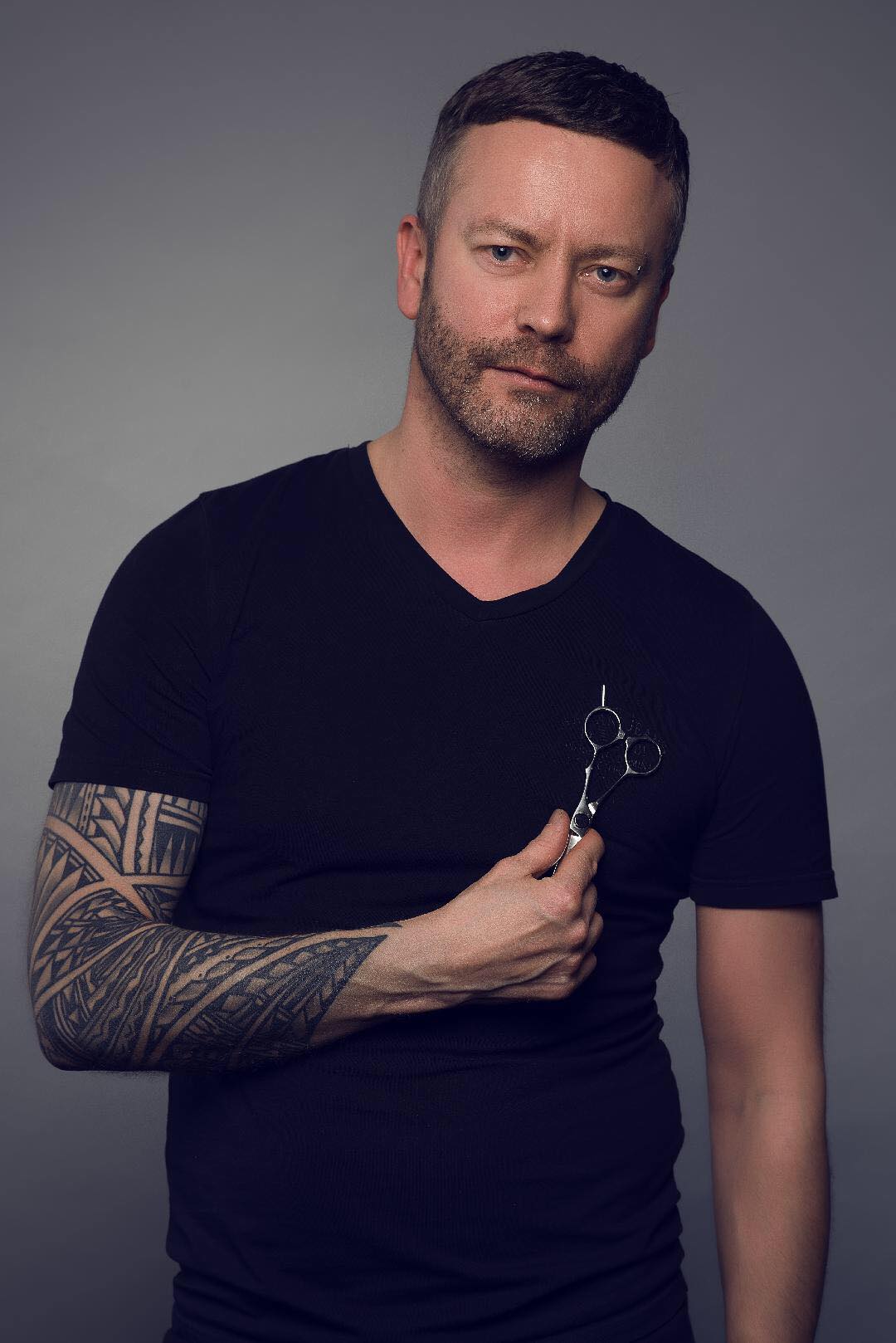 Local hairdresser and businessman Sean Taaffe has secured a national award. He was announced recently as Irelands’ ‘Hair Colourist of the Year 2020’ at the HABIC Ireland Best of the Best Awards 2020 for the hair and beauty industry.

The award night is usually a glitzy affair, this year however like so many other events, the results were announced online. This didn’t take from the anticipation and excitement and the virtual celebrations which followed! 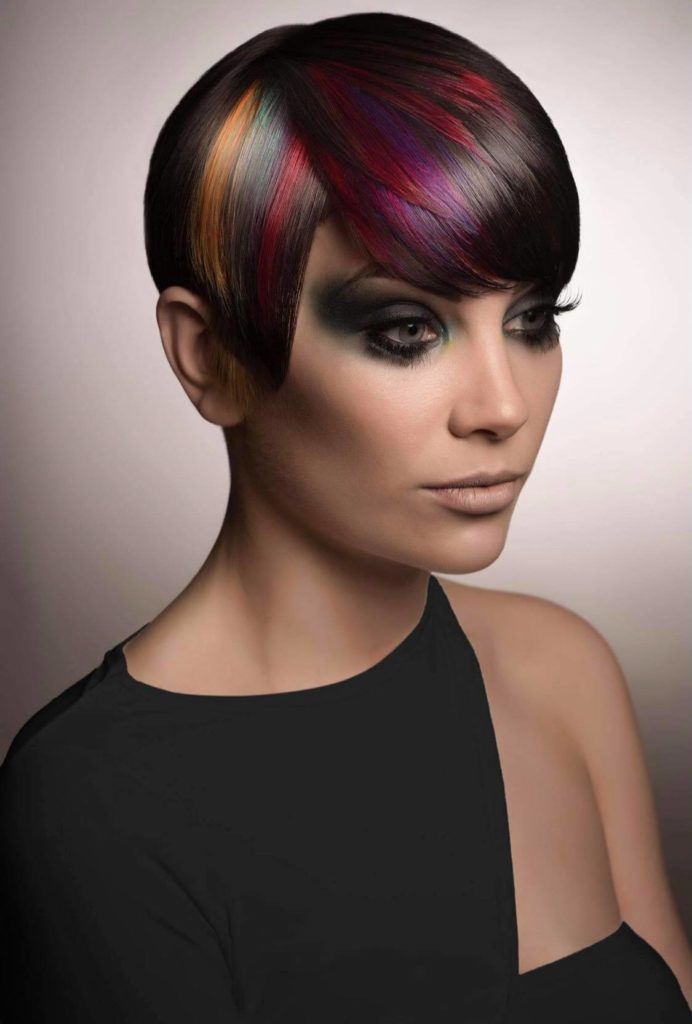 This year saw the prestigious Best of the Best industry awards join forces with HABIC – the Hair and Beauty Industry Confederation of Ireland, for the first time. The Best of the Best Photographic Awards showcase the immense talent that Ireland’s Hair and Beauty industry has to offer. It does so by acknowledging outstanding performers within the sector. With the backing and support of HABIC, this year’s awards attracted substantially higher entry levels for both its national and international awards. This year’s awards also launched a number of new award categories including a number of business awards for Best Hair Salon, Best Barber Shop, Best Beauty Salon, and Best Green Salon. The adjudication process for the business awards includes a panel adjudication combined with an online public vote to reveal the ultimate winners.

Growing steadily from its humble beginnings back in 1998, the awards are a four-month long process involving a prestigious panel of international judges and culminating in the Hair & Beauty Photographic Awards evening.

The entries for this prestigious award were of an extreme high standard and competition was fierce, Sean explained. 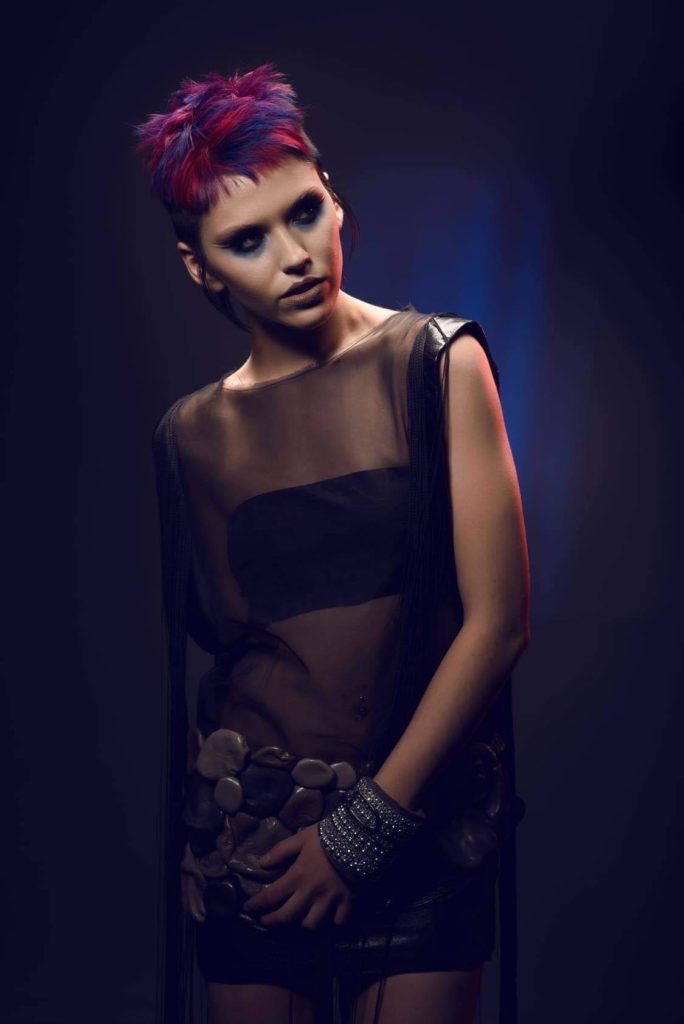 “I am absolutely thrilled with the win, delighted to continue to be at the forefront of hairdressing nearly 32 years on. I’d like to thank my team for their continued loyalty and hard work,” he said.

Save lives by staying at home – says hospital group