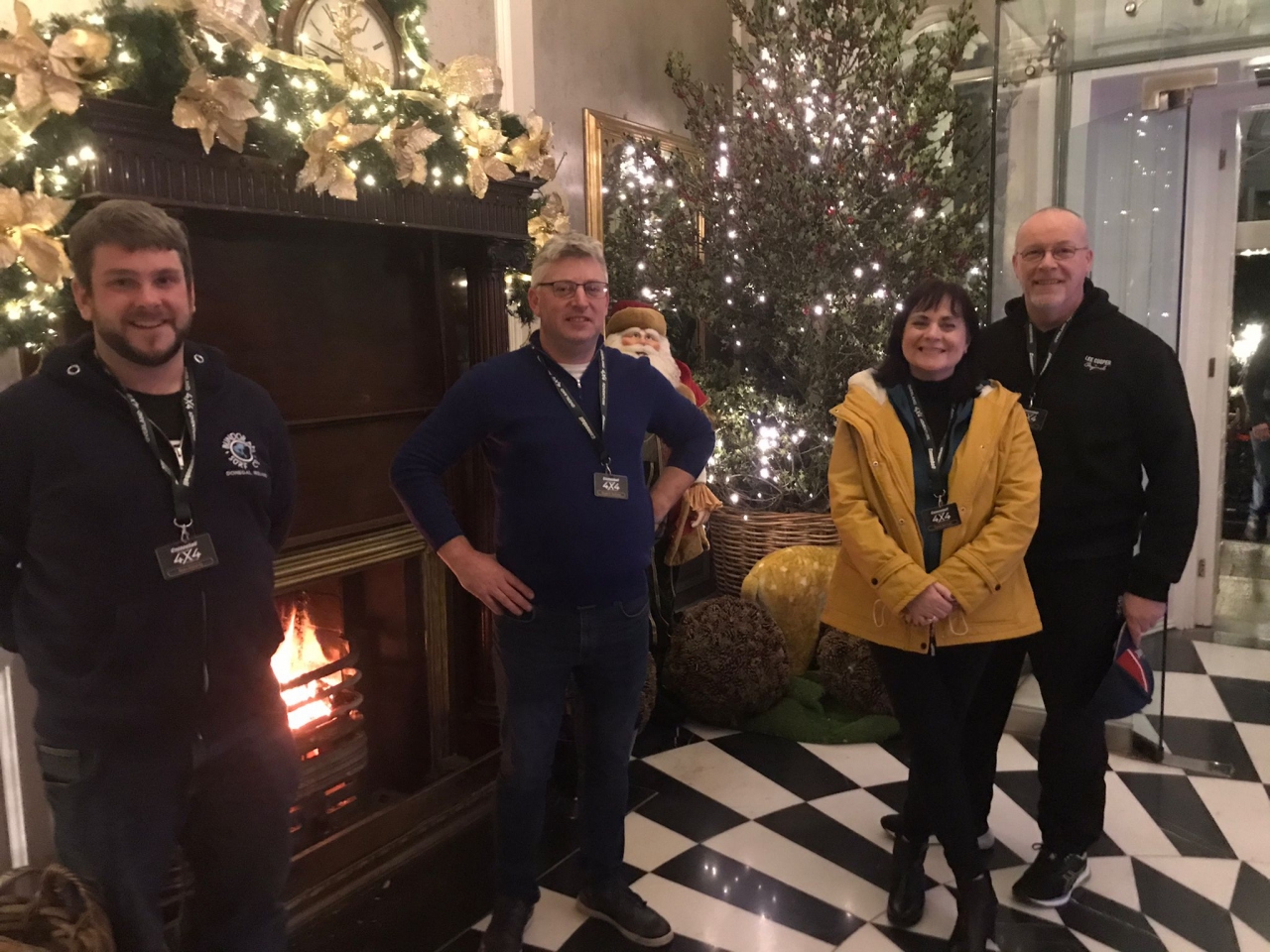 The two local drivers who participated in last weekend’s Cannonball 4x4 Overland had the honour of leading the convoy as it made its way through South Kerry.

The new for 2021 event arrived at Killarney’s Great Southern Hotel on Friday evening.

Car enthusiasts were in awe at the sight of several high-end off road vehicles including a Bentley Bentayga, a Porsche Cayenne E-Hybrid, Range Rover SVRs, a BMW X5 M-Sport, and many more.

Two local drivers, who were both driving Ford Raptors, had the honour of leading the convoy through these daunting South Kerry roads.

Henry had his wife Paula alongside after she paid the entry fee as birthday present to her husband.

“Believe it or not,” said Henry, “This will be my first time driving the Gap of Dunloe.”

Cannonball events raise funds for The HOPE Foundation, an Irish charity working with the street children of Kolkata (formerly Calcutta) in India.

The Cannonball 4x4 Overland is a sister event to the Supercar Cannonball that visited Kerry in September.

Time to get your Christmas Jumper on to help a local cause!