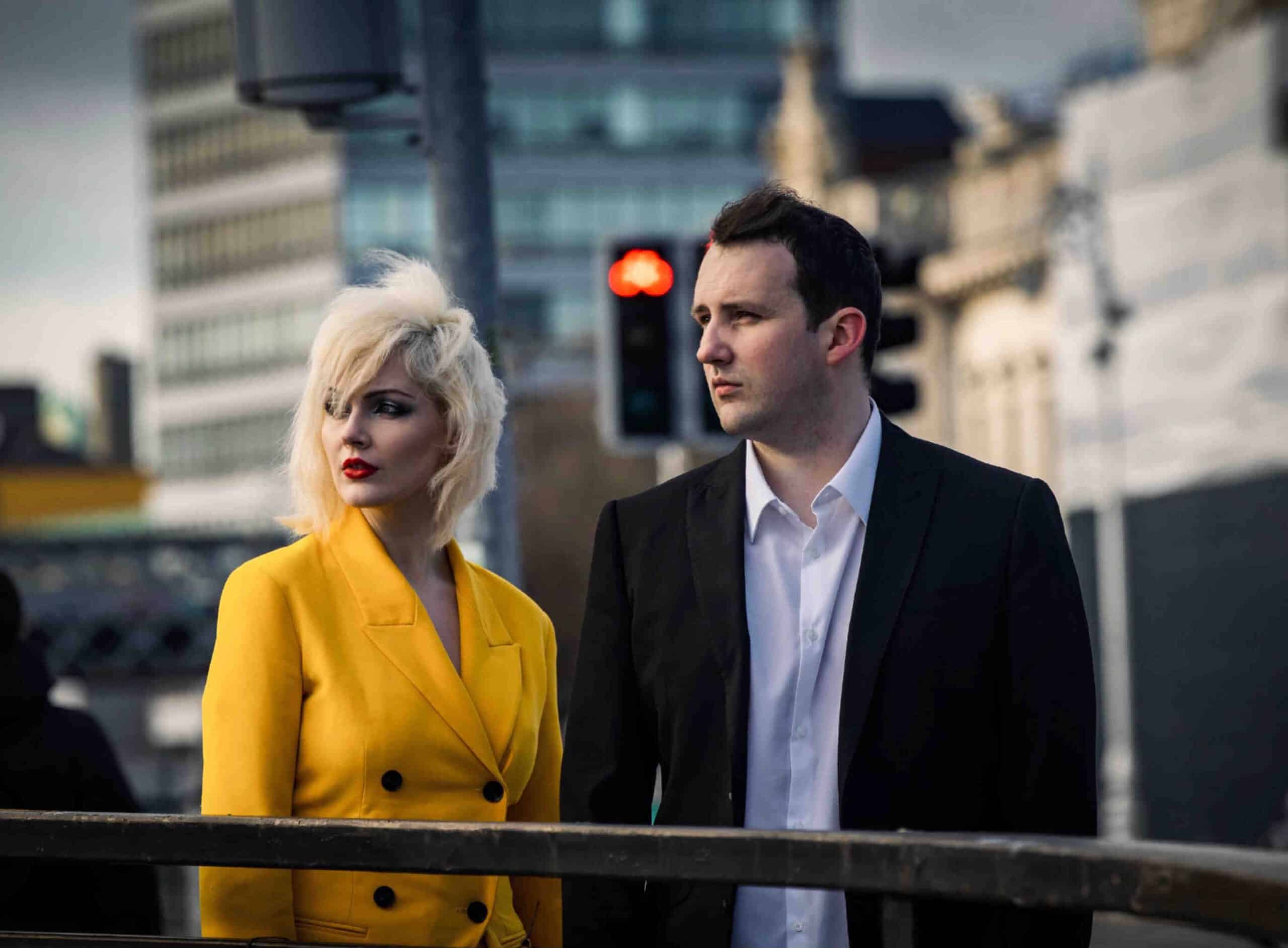 It’s been tough for everyone this past year – especially musicians who have bourne the brunt with cancelled gigs and tours – however, one local band are ready to release new music. Brother sister duo Steph and Paul O’Sullivan from Ballydribbeen, who make up the band ‘Greywind‘, will launch their latest track ‘Am I Asleep?’ on Friday, February 19.

Speaking to the Killarney Advertiser this week, Paul said that they are very excited as it’s been a tough year for the music industry.

“It’s been a busy start to the New Year. It feels now like a fresh start.” 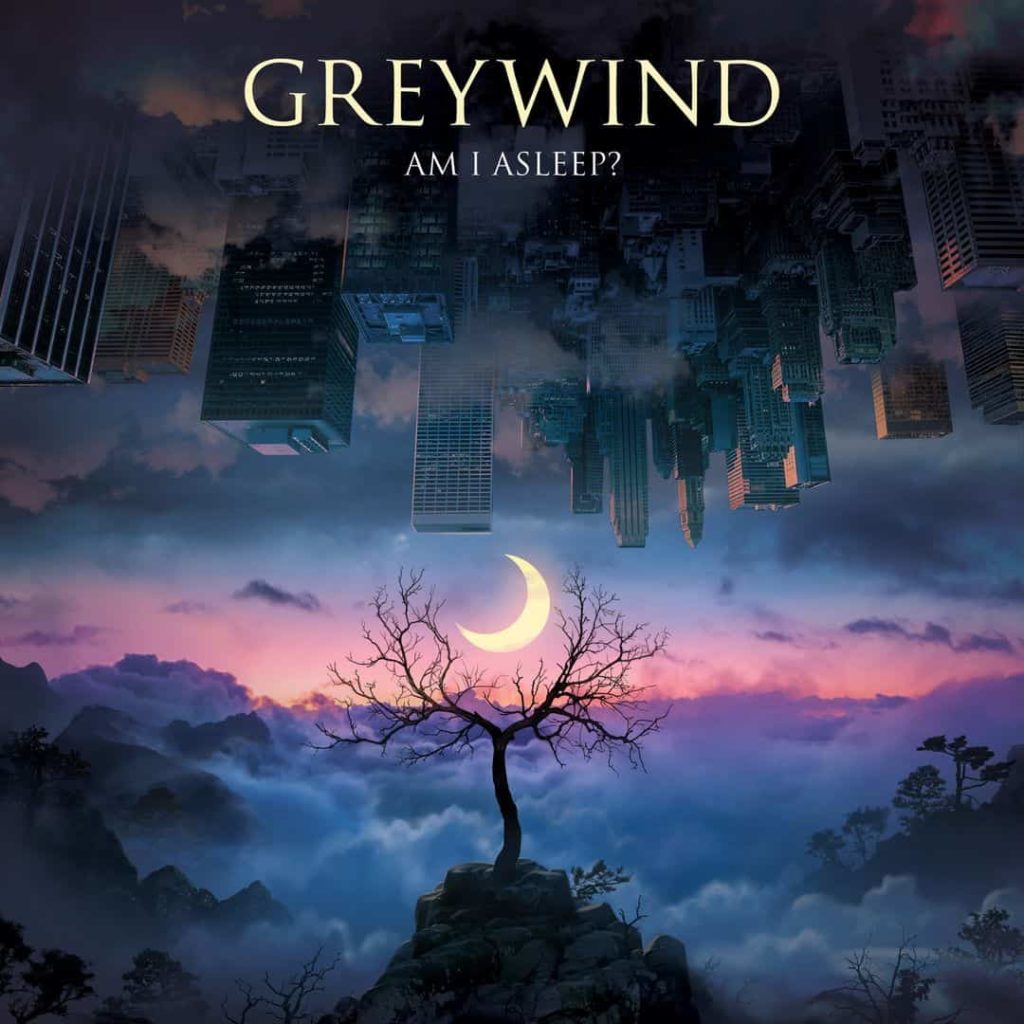 The single was recorded early last year just before the pandemic kicked in with grammy nominated producer Romesh Dodangoda who has worked with British rock band ‘Bring me the Horizon’ who have just had a number one album on the Official Albums Chart in Ireland with their latest EP ‘Post Human: Survival Horror’.

When restrictions lessened late last year the duo travelled to England where they recorded the video for their new single.

“We shot the video in London. We’re so proud of this song and so excited for people to hear it.”

Greywind’s album ‘Afterthought’ reached 2m streams on global music platform Spotify which was featured in the Killarney Advertiser at the time, and Paul said that they have “locked in tour dates for later this year” but whether they go ahead “all depends on the restrictions at the time”.

“We don’t know if they’ll be going ahead but we’re doing a lot of live streams online as well.”

Steph and Paul’s talent is no surprise as their mom is well-known local soprano Mary Culloty O’Sullivan who has also released a music video for her recent single ‘Ave Maria’ (Caccini). It was filmed in Killarney and arranged and produced by Tony O’Flaherty of Sonas Studios, Killarney.