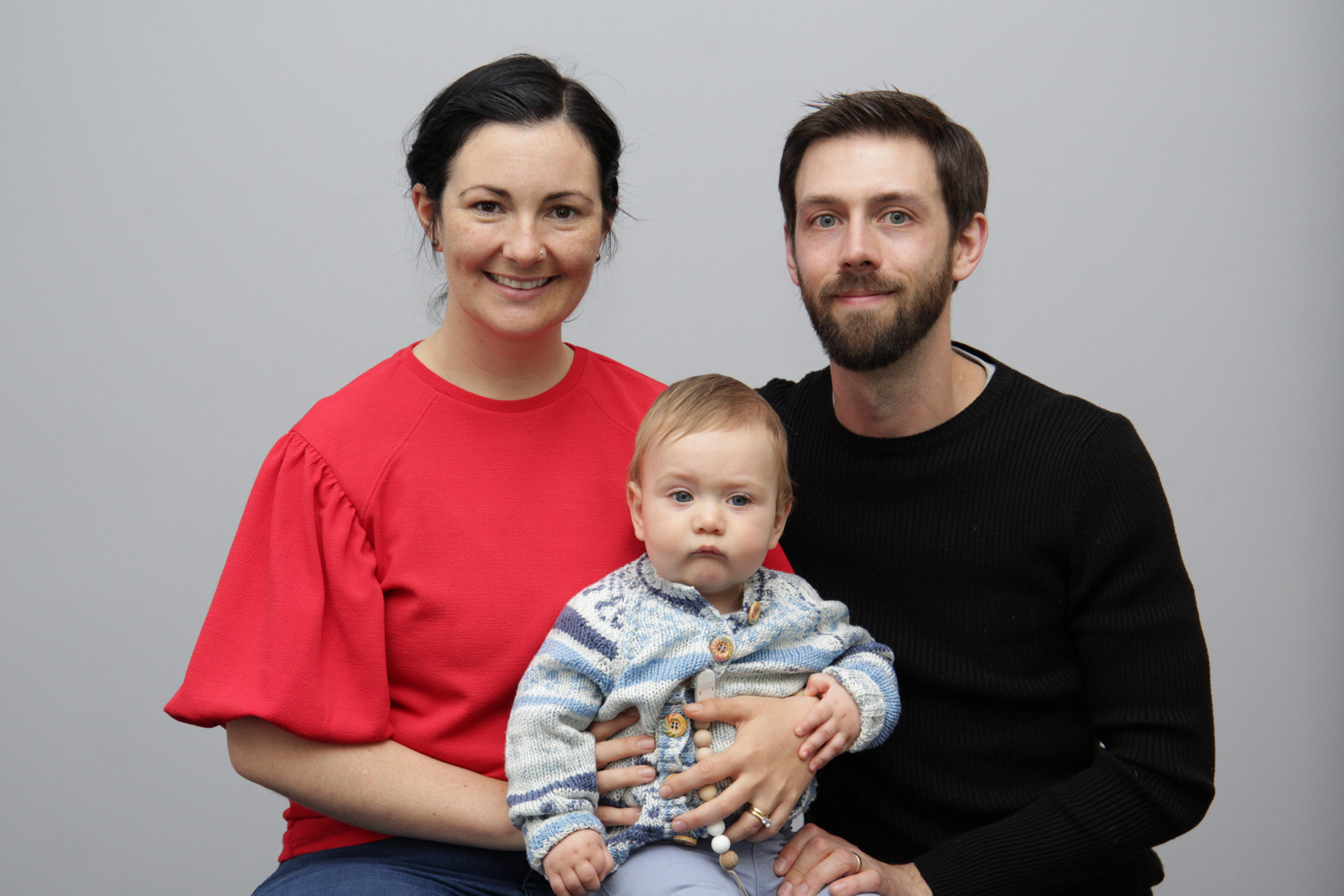 LITTLE HERO: Little Noah, pictured with his parents Caroline and Joey Weeks, will reach a milestone birthday next week after a traumatic start to life. Photo: Michelle Crean

One boy’s first birthday next week will be very special as his parents didn’t think he’d survive after suffering from a traumatic and frightening condition at birth.

Little Noah Weeks contracted Persistent Pulmonary Hypertension (PPHN) – which occurs in one in one thousand babies – and his parents Caroline and Joey recall how it was “touch and go” at the time.

Minutes after his birth Noah, who they describe as their “little hero” was whisked away and placed in an incubator in the Emly Ward in University Hospital Kerry. A team was urgently dispatched from Crumlin Children’s Hospital via the Air Corps who rushed Noah up Dublin for specialist care.

And, as it was in the middle of the pandemic it meant only one parent could visit a day, making it an incredibly emotional experience for both parents.

As her little boy battled for his life, Caroline (33) realised just how incredible the staff are and is now fundraising to support them.

She took on the ‘150kms Your Way’ and plans to finish it next Wednesday just before Noah’s milestone birthday on Saturday, May 29. They are planning a special socially distanced celebration with an outdoor BBQ with their immediate family all within current Government guidelines.

“I chose to run it and I’ve done 135kms so far, I’ll be finished by Wednesday before his birthday,” Caroline told the Killarney Advertiser.

“I’m doing it for Crumlin, they’re the reason he survived. It was quite serious and he was touch and go. We’re nothing but grateful and we feel really fortunate that there’s something like that there. They do such incredible invaluable work, they have the expertise.”

She added that Dr Mary McCaffrey from the Scotia Clinic made it possible for her to see Noah being born under caesarean section and she was the first in Kerry to use the “window drap”.

She’s also been a huge advocate for breastfeeding in Kerry. Caroline thanked Anna O’Donoghue, Lactation Consultant and Practice Nurse from Muckross who works at Ross Medical Practice at the Reeks.

“Noah was on a feeding tube for nine or 10 days. Then I was able to breastfeed, I started pumping and syringe feeding him. Once he was feeding successfully we were allowed home. He’s really healthy now. He’s our little hero.”

Relief as businesses welcome customers back