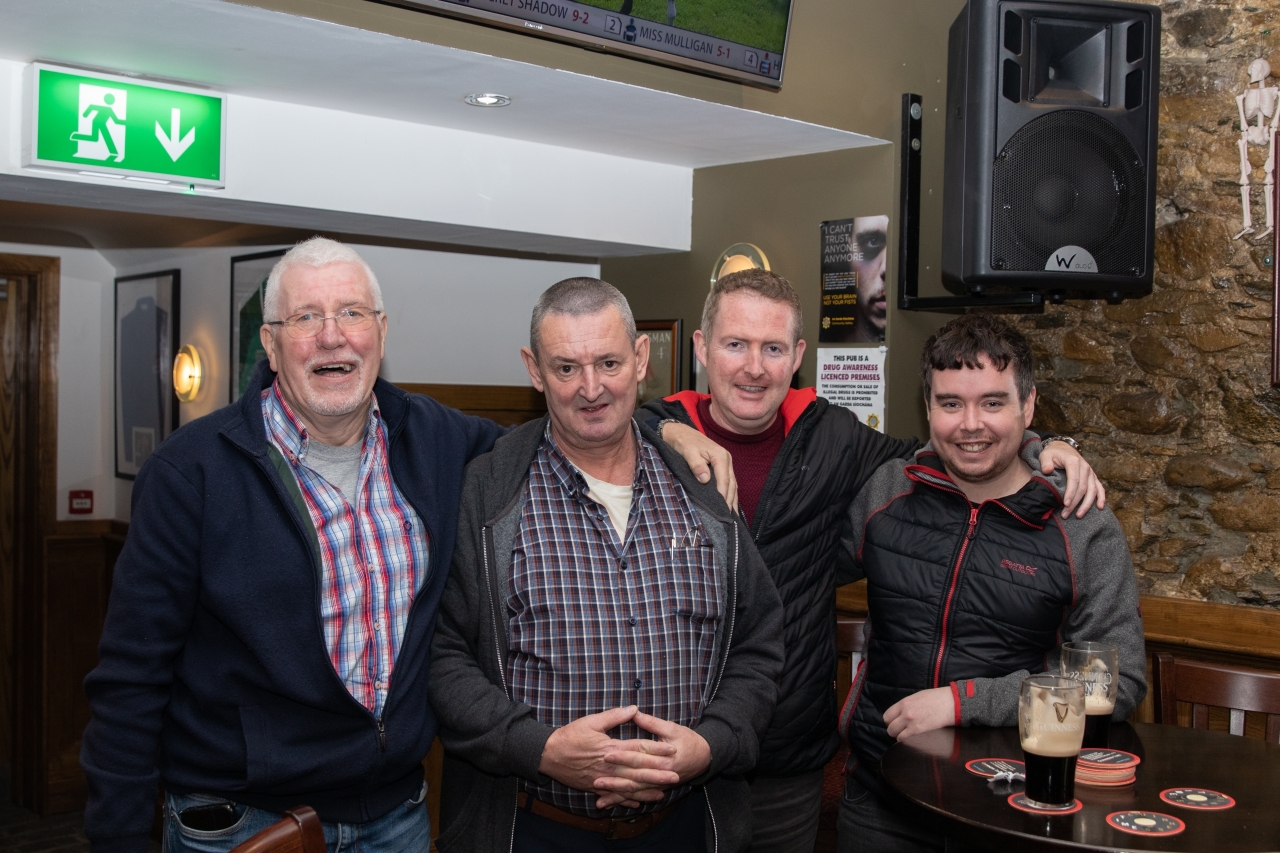 An unprecedented run of events on local Gaelic Football pitches is set to divide the entire town. 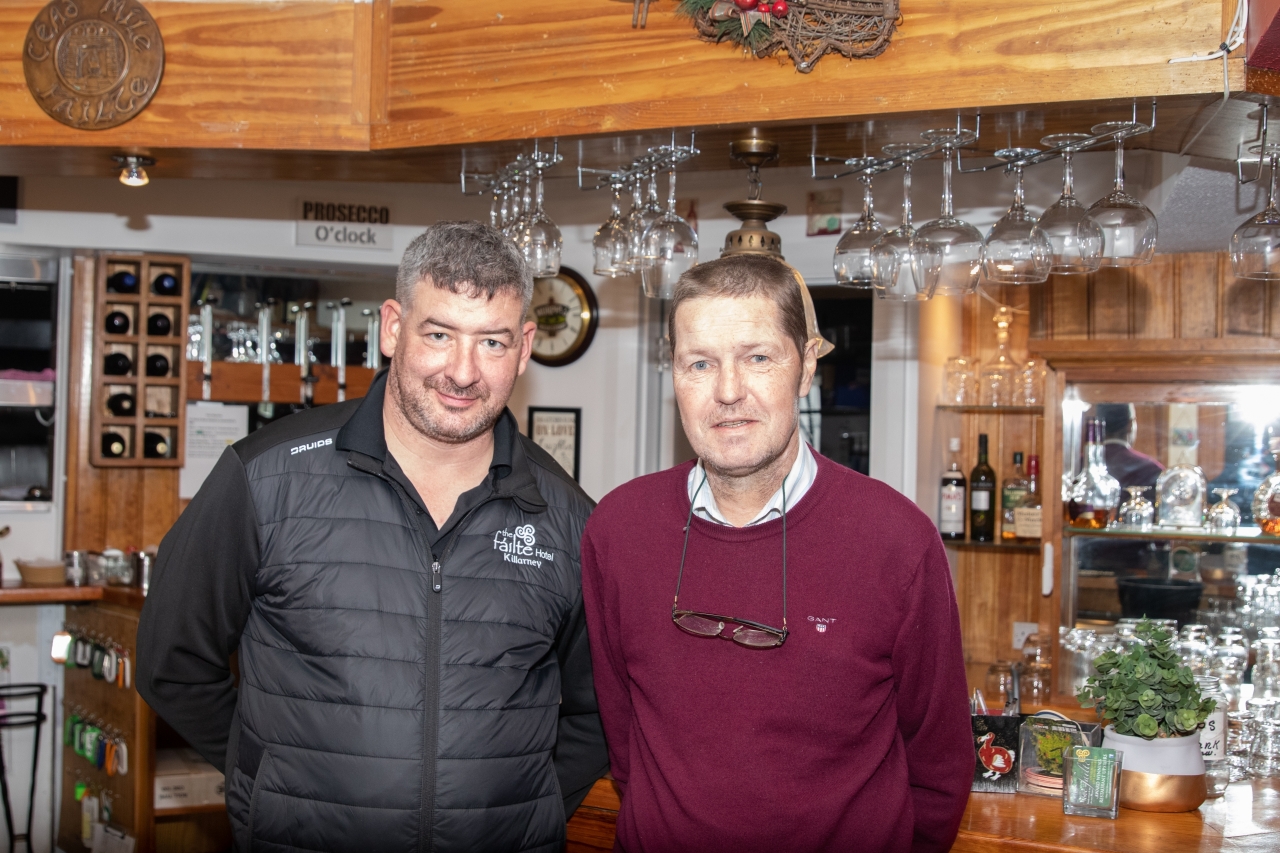 Gearoid Nagle and Paudie O'Callaghan from the Fáilte Hotel.

The town’s two biggest senior football clubs could face each other in a relegation playoff that could condemn one of them to intermediate club football next season.

The playoff match, which cannot be played until after the County Championship ends later this month or in early November, will spark intense rivalry across the entire town.

Both teams finished bottom of their respective Club Championship groups. The relegation playoff will be played once both teams are eliminated from the separate County Championship.

“Crokes getting relegated would be one of the biggest shocks in living memory, they have seven County Championship titles between 2010 and 2018, plus an All-Ireland [club title] in 2017,” said the Killarney Advertiser's Sports Editor Adam Moynihan. “Legion have been senior since 2006 so their relegation would also be unexpected. The match also raises the prospect of Crokes or Legion joining East Kerry for the 2022 championship. Some people already think East Kerry are too strong.”

Fans of each club have already taken aim at their cross-town rivals as our roving reporter Grigoriy Geniyevskiy found out on this travels this week.

Paudie O'Callaghan from the Fáilte Hotel, a Dr Crokes supporter said: "I'm slightly worried because a derby is always a tough game. I'm also slightly confident. It will be a huge setback if we get relegated. It will be a good match to look forward to for both teams."

Meanwhile Gearoid Nagle who works in the Fáilte is a Legion supporter.

"I am extremely confident and not in the least bit worried," Gearoid told the Killarney Advertiser.

"It'll be a blow if Crokes knock us down, but that goes for both ways. Niall 'Botty' will be looking to get a green and white jersey."

Meanwhile in the Sportsmans Bar on High St, most of the locals hoped Dr Crokes would be the winning team.

"Legion still have a chance. It'll be a tough game," said Paudie Dwyer.

However, John Cronin, the owner of Sportsmans remained coy. "Good luck to both sides," he said.

Mass to remember those lost in the War of Independence