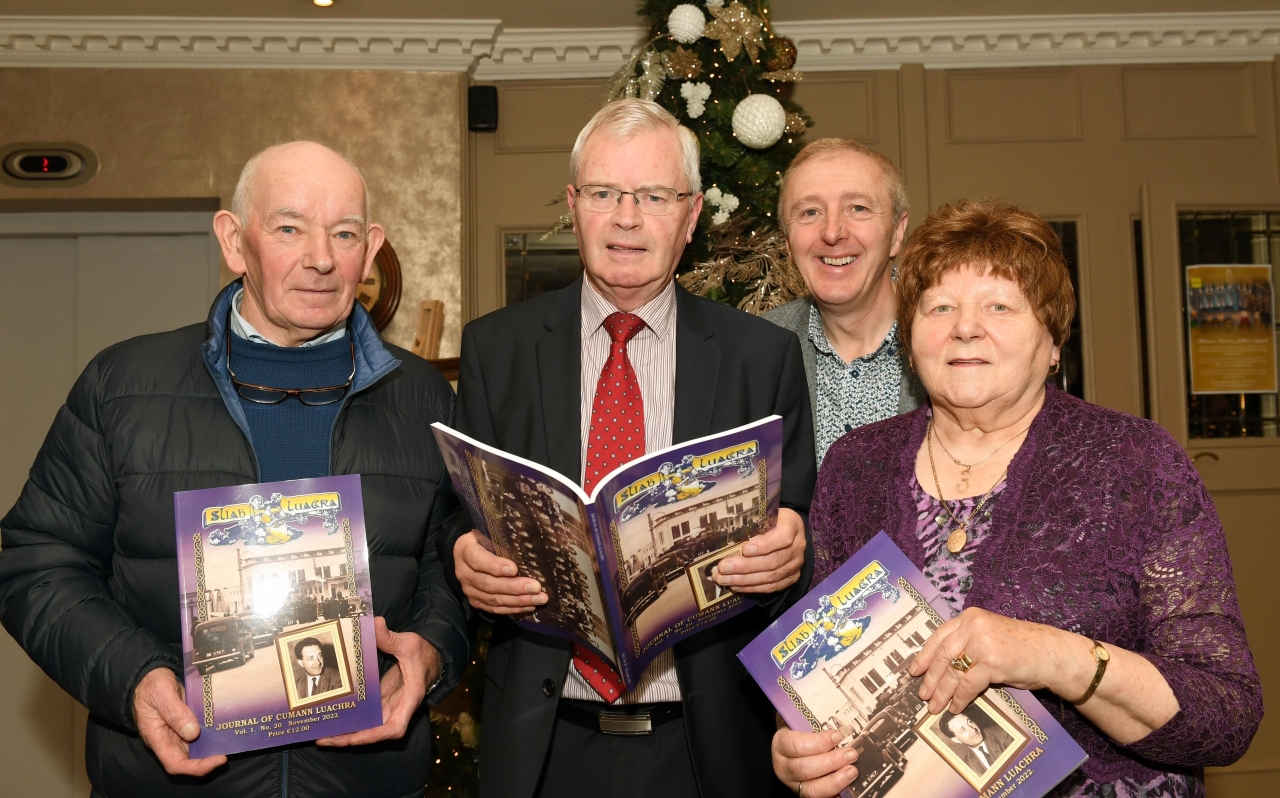 The growth of facilities for visitors in Killarney in the 19th century is recalled in the newly launched Sliabh Luachra Journal. 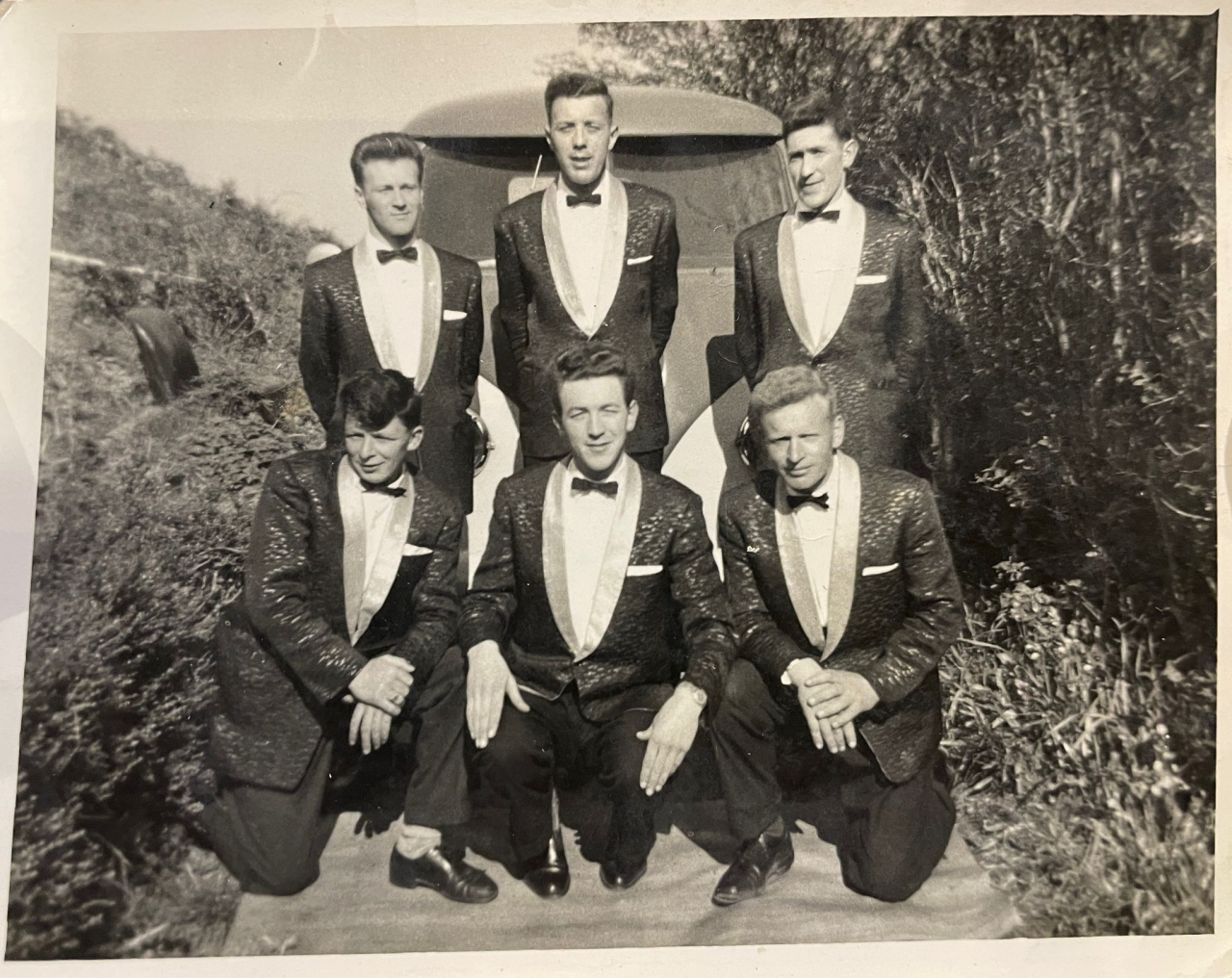 SHOWBIZ: Stories of the showband era are told in the latest edition of the Sliabh Luachra Journal. Photo: O'Sullivan Family Archive 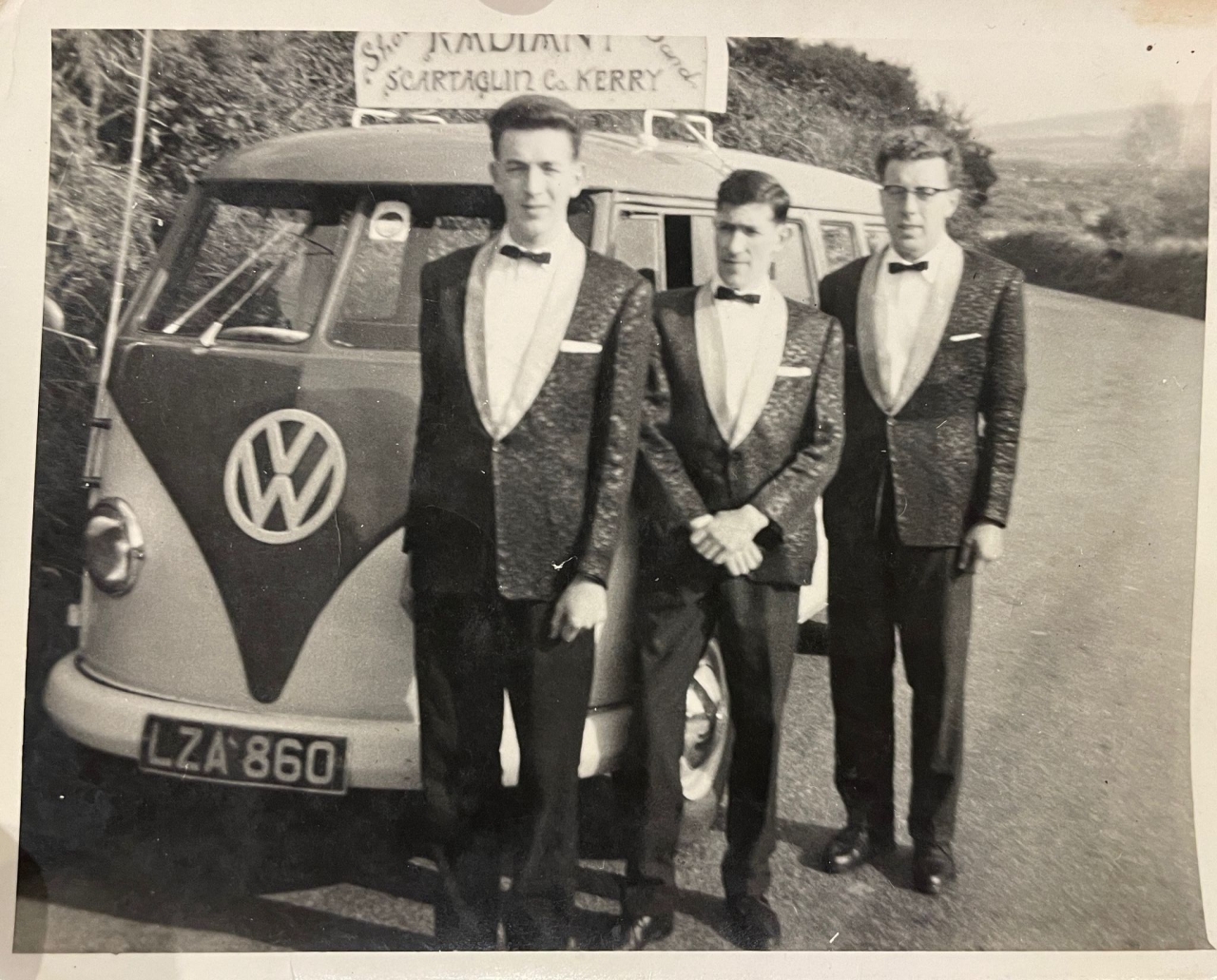 SHOWBIZ: Stories of the showband era are told in the latest edition of the Sliabh Luachra Journal. Photo: O'Sullivan Family Archive

An article in the 20th edition of the popular publication features the experiences of the authors of two guide books who were among the early tourists who travelled from Cork to Killarney, via Millstreet and Rathmore.

However, when William Balch, an American Christian minister and campaigner, came in 1850 tourism had developed further and Killarney had at least seven hotels, including the Royal Victoria (now the Castlerosse) and the Muckross Hotel (now Muckross Park Hotel).

Balch was enraptured by the scenery of Killarney.

“It seemed to me there could not be found a more beautiful place on earth. I certainly do not recollect the sight of one in all my travels,’’ he wrote.

Two veterans of the showband era, Neilly O’Sullivan of The Radiant, and Jim McAuliffe of The Specialists, are interviewed for an article which recalls the halcyon days of the 1950s and ‘60s when ballrooms like the Gleneagle attracted thousands of dancers, week after week.

The Radiant was based in Scartaglin and the Specialists in Rathmore.

Neilly O’Sullivan, who has lived for many years in Killarney, drove his band’s Volkswagen minibus to venues all over Munster. On the roof of the minibus was an illuminated sign with the band’s name.

“As the electric sign on the roof ‘radiated’ for miles, dancers could see us coming over the hills of Kerry and the excitement began,’’ Neilly said.

Jim McAuliffe recounted how The Specialists played in many top ballrooms of the era, including the Television Club, Dublin, the Gleneagle, and the Brandon in Tralee, where they once shared a stage with world heavyweight boxing champion, Joe Frazier.

“I enjoyed every minute of my time playing with The Specialists,’’ he said.

However, signs of the demise of the showband era were apparent from the early 1970s as discos and more pop-orientated bands began to take over.

“By 1975, changes in the entertainment scene were clear for all to see,’’ Jim said.

As might be expected, traditional music features strongly in the journal, published by Cumann Luachra, with articles by well-known trad musicians Michelle O’Sullivan and Emma O’Leary.

Christmas in Killarney is just wander-ful