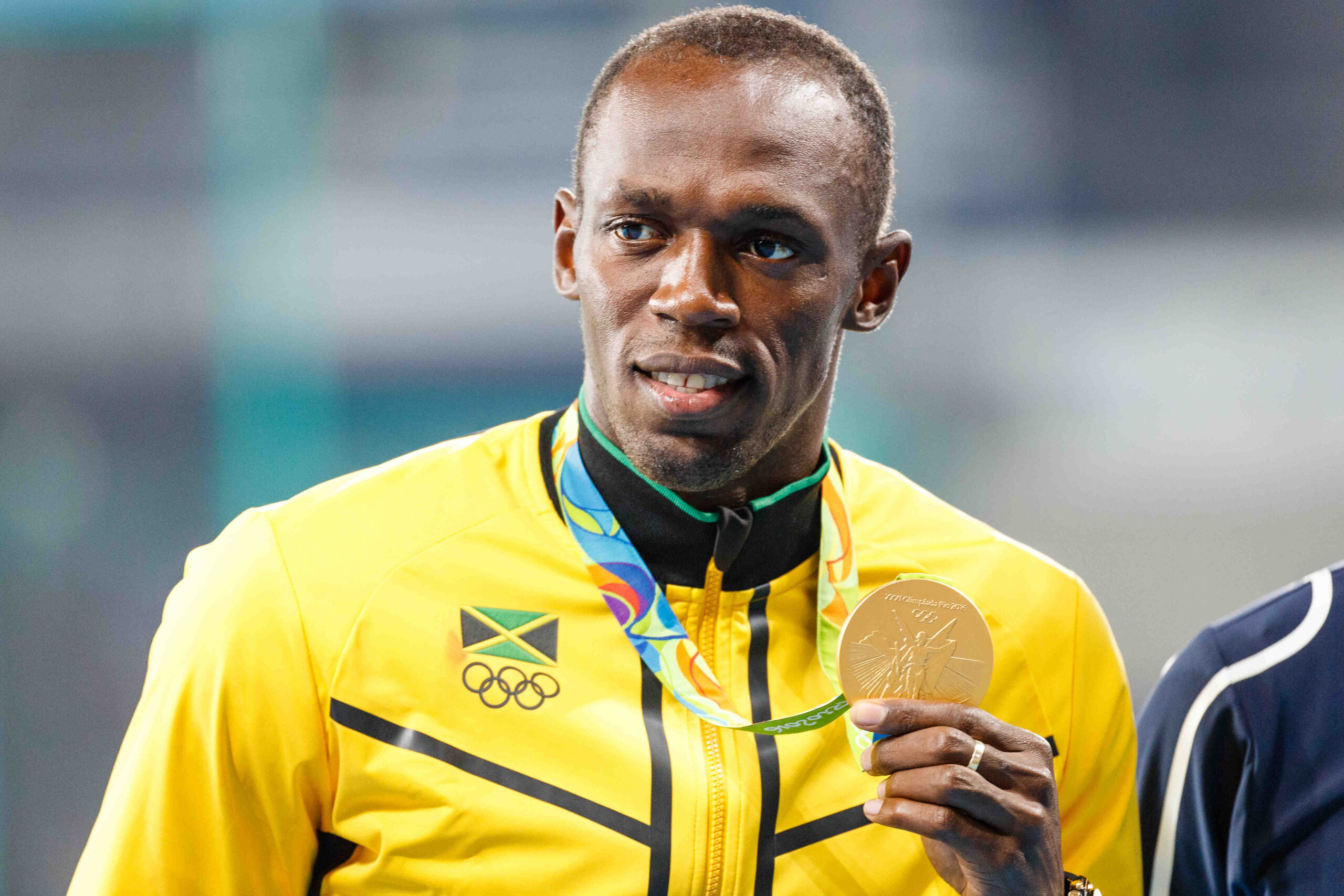 Killarney Valley Athletic Club, formally known as Killarney Micro Track, is celebrating this week after it was revealed that the world's fastest man and eight-time Olympic gold medallist Usain Bolt had made a €2,000 donation.

The newly finished Killarney Valley AC Arena project has re-launched its GoFundMe page in an effort to offset loans accrued during the construction phase.

“We still have a funding gap of over €100,000 from the construction of the track, so all help is needed so we can focus our energies in sport and activities and not be distracted by the worries of finance,” said Killarney Valley’s Brid Stack.

Within moments, a second larger donation of €3,000, was made anonymously and this is believed to have also come from the 100m and 200m world record holder.

“After that we can’t confirm nor deny who made the donation,” Griffin told the Killarney Advertiser. “But it has amounted to another bit of publicity for our track here in Killarney."

​​​​​​​Over 3,000 students in the Killarney area have free access to the facility during school hours
Further donations can be made via GoFundMe: Killarney Valley AC Arena.