AWARD WINNER: Merit Award winner Harry White with six-year-old Caleb Gleeson, whom he pulled from the water in Banna Strand last year after Caleb got into difficulty, were at the Lee Strand Garda Youth Achievement Awards in the Ballyroe Heights Hotel. Photo: Domnick Walsh

The youngsters from Killarney Community College won one of two group awards at the awards ceremony at the Ballyroe Heights Hotel in Tralee last Friday night, for their project ‘Be Dementia Aware’.

The main aim of ‘Be Dementia Aware’ is to raise awareness about dementia and how it effects families.

The students created and have actively used a number of different social media platforms including Facebook, Instagram and Twitter to publicise their awareness campaign throughout the year.

“In times where our young people are facing significant challenges, it is inspiring to see them giving back to their own communities through voluntary work, sport or educational achievements,” said Chief Superintendent Eileen Foster.

“The Youth Achievement Awards gives An Garda Síochána an opportunity to engage with young people in a positive fashion and recognise these positive interactions for the betterment of the community as a whole.”

A total of 20 Lee Strand/Kerry Garda Youth Achievement Merit Award Certificates were presented to individuals who have made a positive contribution to their community and make it a better place to live.

Six of these were from the greater Killarney area. The recipients were: Kacper Bogalecki, Daniel Cremin, Sinead Gleeson, Michael Horgan, Clodagh O’Connor and Harry White.

The awards scheme which first commenced in 1998 are held for youths between the ages of 13 and 21-years and recognise the great contribution young people have made and continue to make to their communities in Kerry. 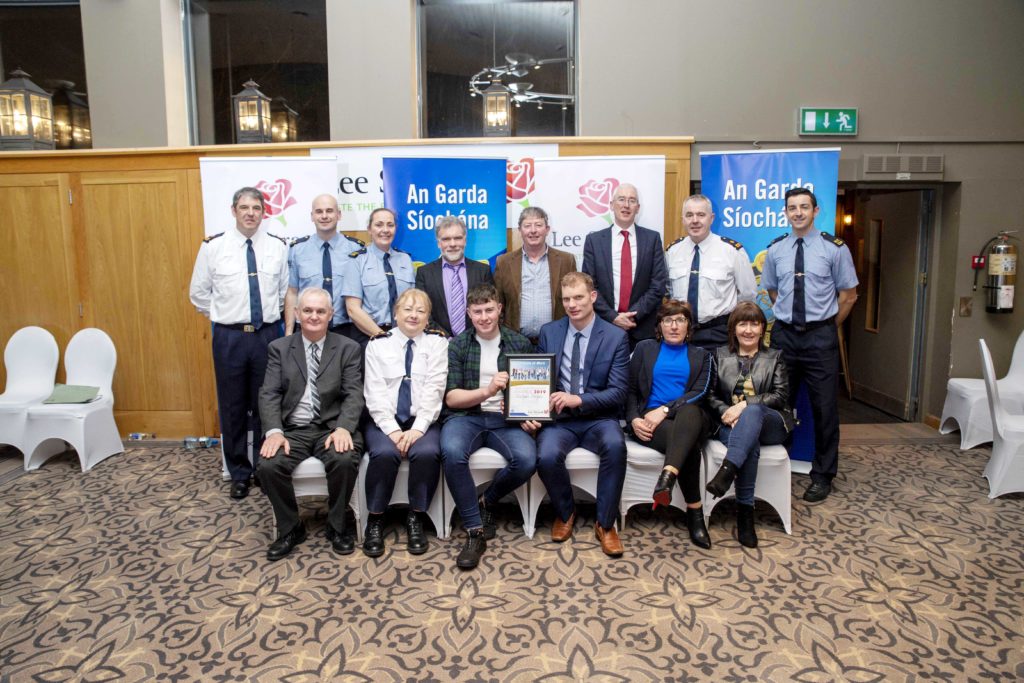 Veganuary event creates a buzz in The Brehon