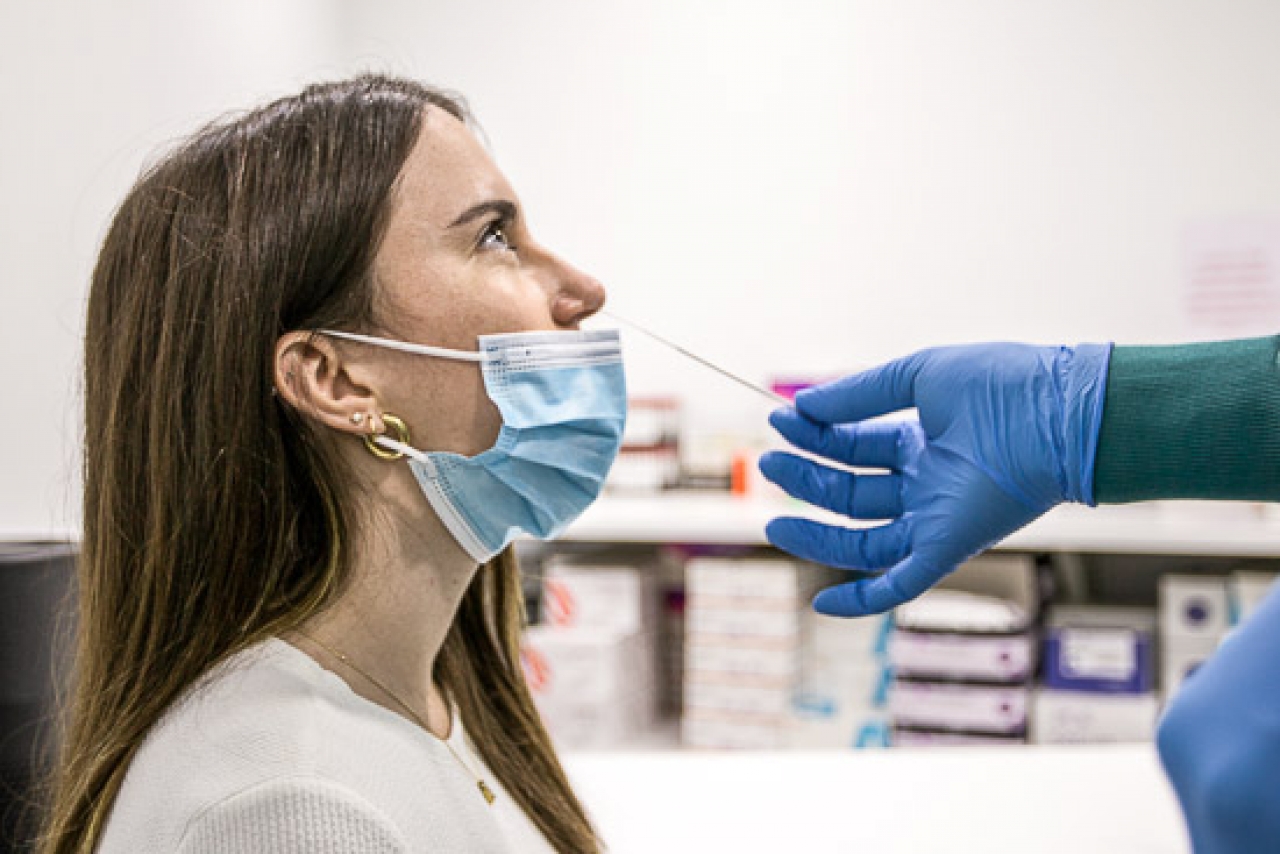 It is hoped that Killarney will get its own ‘pop up’ PCR test centre before the end of this week. 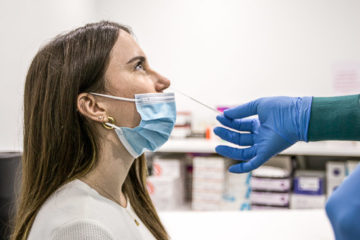 With rising case numbers since the Christmas breaks, the Tralee centre, the only one in the county, has been experiencing long delays.

Two Kerry TDs have confirmed to the Killarney Advertiser that a local test centre could open as soon as Tuesday morning, but as yet the location of the test centre has not been released.

The HSE has also confirmed that a Killarney test centre is under consideration. The HSE was unable to confirm the exact location of the centre on Monday morning but did say:
“This testing will be by only by appointment, and people will get appointments either by being referred through their GP or Public Health or by making appointments on the self-referral portal on HSE.ie.

Norma Foley confirmed that she was expecting details of the Killarney centre to be announced on Monday.

“I have spoken directly with Mr Michael Fitzgerald [Chief Officer Cork/Kerry Community Healthcare] regarding the issue of access to PCR testing in Kerry,” said Foley.

“Mr Fitzgerald has confirmed that it is the intention of the HSE to set up a pop up test centre in Killarney on Tuesday, January 11 manned by the National Ambulance Service subject to the availability of staff.”

Further details are expected to be confirmed by the HSE on (today) Monday.

Michael Healy-Rae said the some Kerry people who are on a long waiting list will be offered tests in Mallow or Cork City.

“I was contacted by the HSE South Group informing me they intend to open a pop up test centre in Killarney to deal with the backlog on Tuesday manned by National Ambulance Service if they have sufficient staff to do so,” he said.
“Some Kerry long-waiters are also being offered slots in the Mallow pop up test centre and airport centre in Cork which though not ideal travel wise but will help reduce the wait time.”

“We continue to experience a very high level of demand for testing in this region, and this means that we have not been able to offer appointments for COVID-19 PCR tests as quickly as we would wish. We thank the public for their patience.

“We are doing everything we can to increase the number of appointments available. This includes using support from the National Ambulance Service to offer additional appointments through pop-up testing locations.

“We can confirm that we will be offering additional appointments in Kerry in the coming days thanks to the support of the National Ambulance Service.”

Kilcummin’s Chloe is a TV star