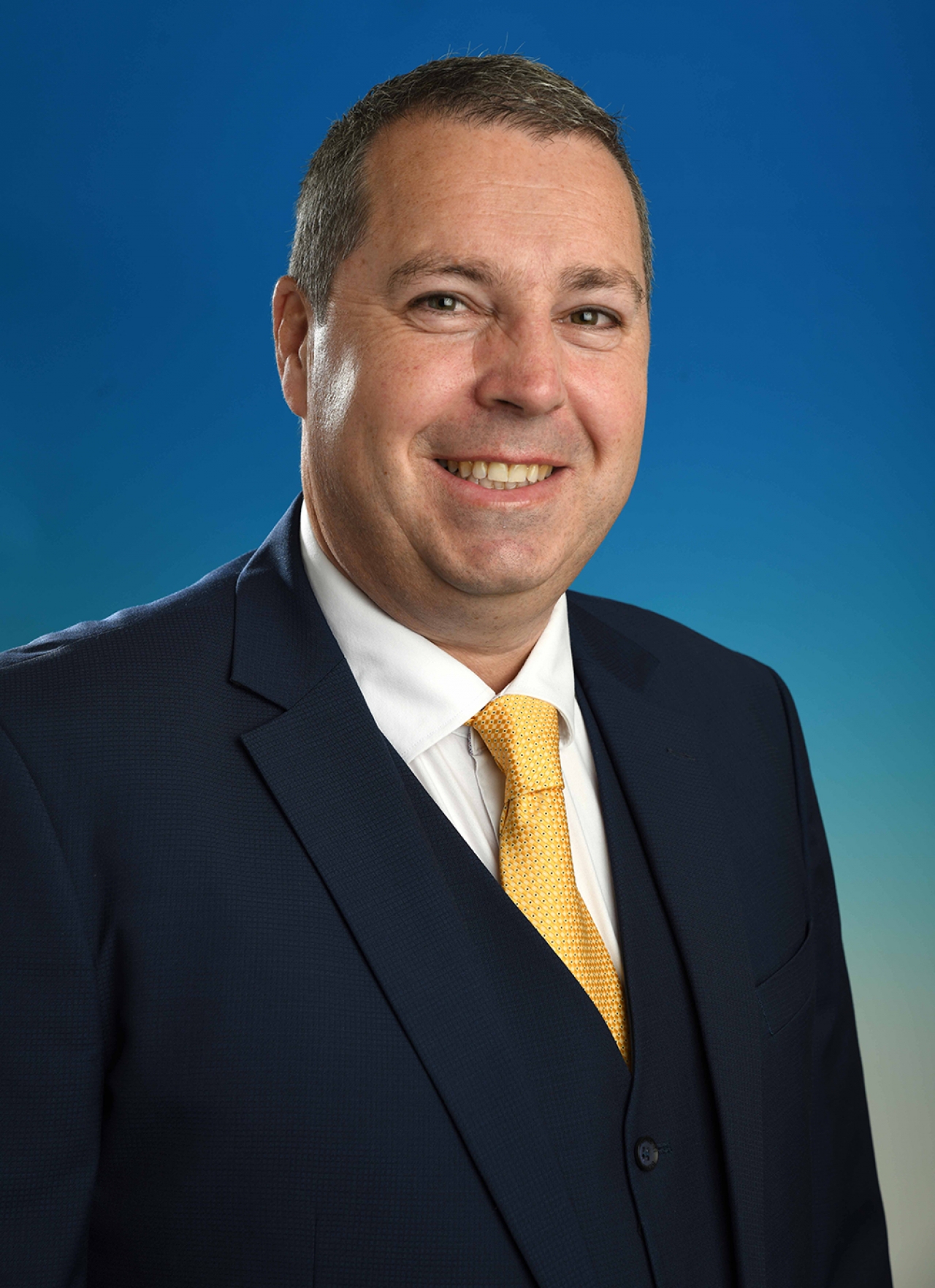 It seems the wheels of bureaucracy turn faster in Tralee than in Killarney.

This publication has harped on for years about the future of derelict sites in Killarney.

There are three in Killarney that remain lost in some sort of consultation fuelled abyss.

One example is the Arás Phadraig site on Lewis Road. The Franciscan Order donated the site to the town council in 2009. Only last week the Killarney Advertiser published another story on the site but so far there are no men on site nor shovels in the ground.

Same applies to the Pretty Polly site. Gifted to the people of Killarney about a year after the Franciscan’s generous gesture.

Again, last week, we a ran another story about “progress being made” at the Park Road site.

Add in St Finan’s Hospital, while not gifted to the town like the other properties, this majestic building is fast becoming an eyesore.

Over in Tralee, things are moving at much greater pace.

In February 2014, Kerry Group announced the company had decided to gift the Island of Geese, home of the former Denny’s factory, to the people of Tralee.

Just over eight years later, and after all the necessary public consultations, the people of Tralee are now enjoying an urban garden and outdoor music venue.

All the while, the Killarney projects remain in the consultation phase.

“We’re being forgotten about in Killarney and we need to take a stand,” he said.

“Apart from consultants being hired and reports being prepared, where is there any work being done? We really need to see some progress and get some answers as a number of projects that were promised have not been delivered.”

Other long-promised projects that remain trapped in red tape include the Lewis Road left-turn only scheme, the much heralded cycle highway system and the preferred route for the Farranfore to Killarney bypass road.