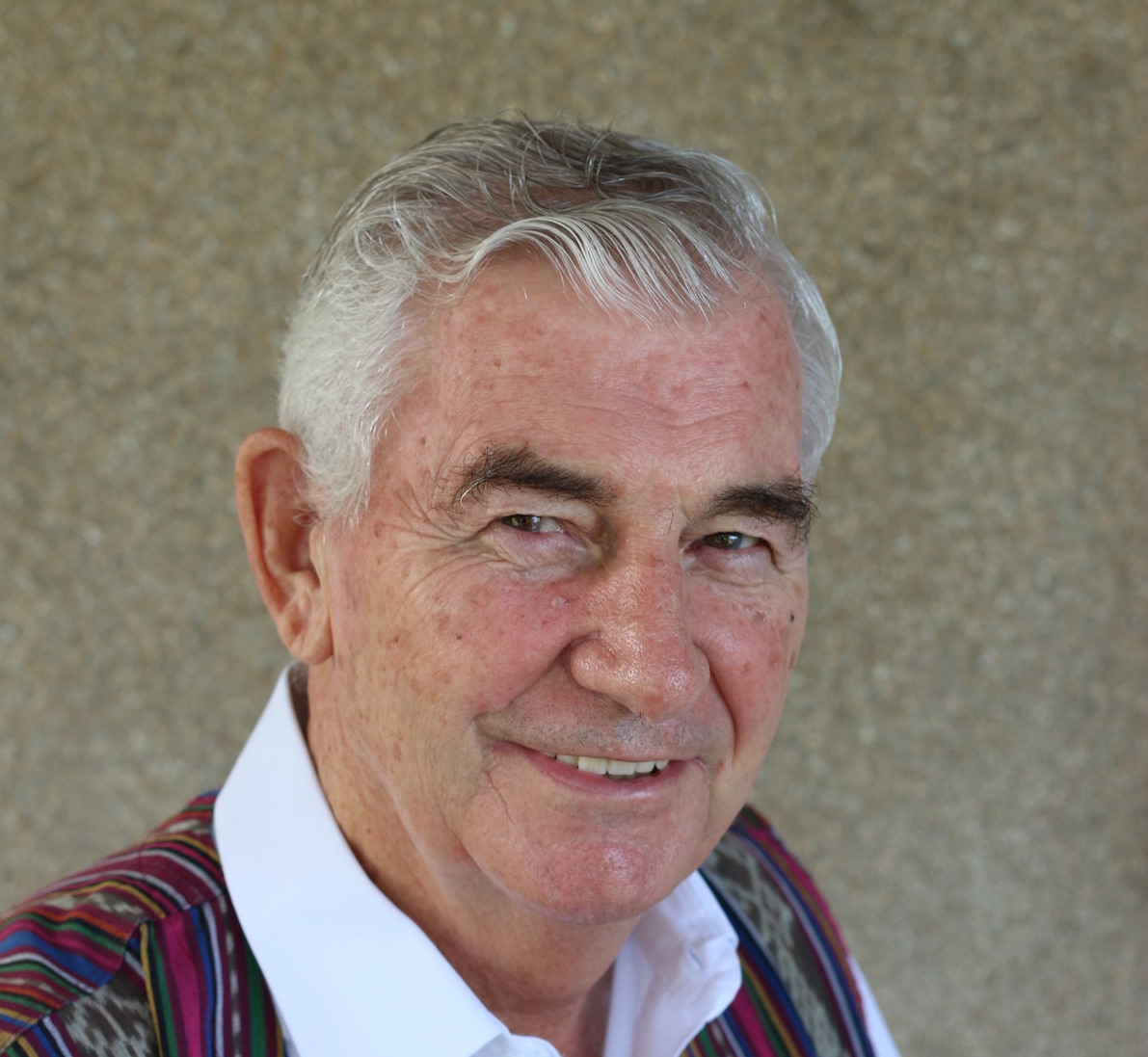 The 2016 recipient of the Hugh O’Flaherty Humanitarian Award, Fr Shay Cullen SSC, will be presented with the award at a ceremony in the Killarney Avenue Hotel.

Fr Shay has fearlessly confronted and challenged local and national governments, human traffickers, and other vested interests as he goes about his life’s work of defending and educating the oppressed and poor of the Philippines.

Fr Shay has been previously nominated for a Nobel Prize and has received various other humanitarian accolades.

For many of us, human trafficking and gross violations of human rights are what we see on the news, read about in the newspaper or catch clips online. For Columban Father Shay Cullen, preventing the abuse of women and children at the hands of human traffickers and their own governments is his life’s work.

Fr Cullen took action seeking to save the lives of children, destroy the sex tourism business and stop the violation of human rights by co-founding the PREDA (Prevent and Rehabilitate Drug Abusers) Foundation in 1974 with Merle and Alex Hermosa.

Fr Shay will be presented with the Hugh O’Flaherty Humanitarian Award by the Mayor of Killarney Municipal District, Cllr Brendan Cronin, at a special ceremony at 8pm in the Killarney Avenue Hotel.

Five-star fashion and dining with Christmas in Killarney

Kieran Donaghy in town tomorrow for book signing in Eason