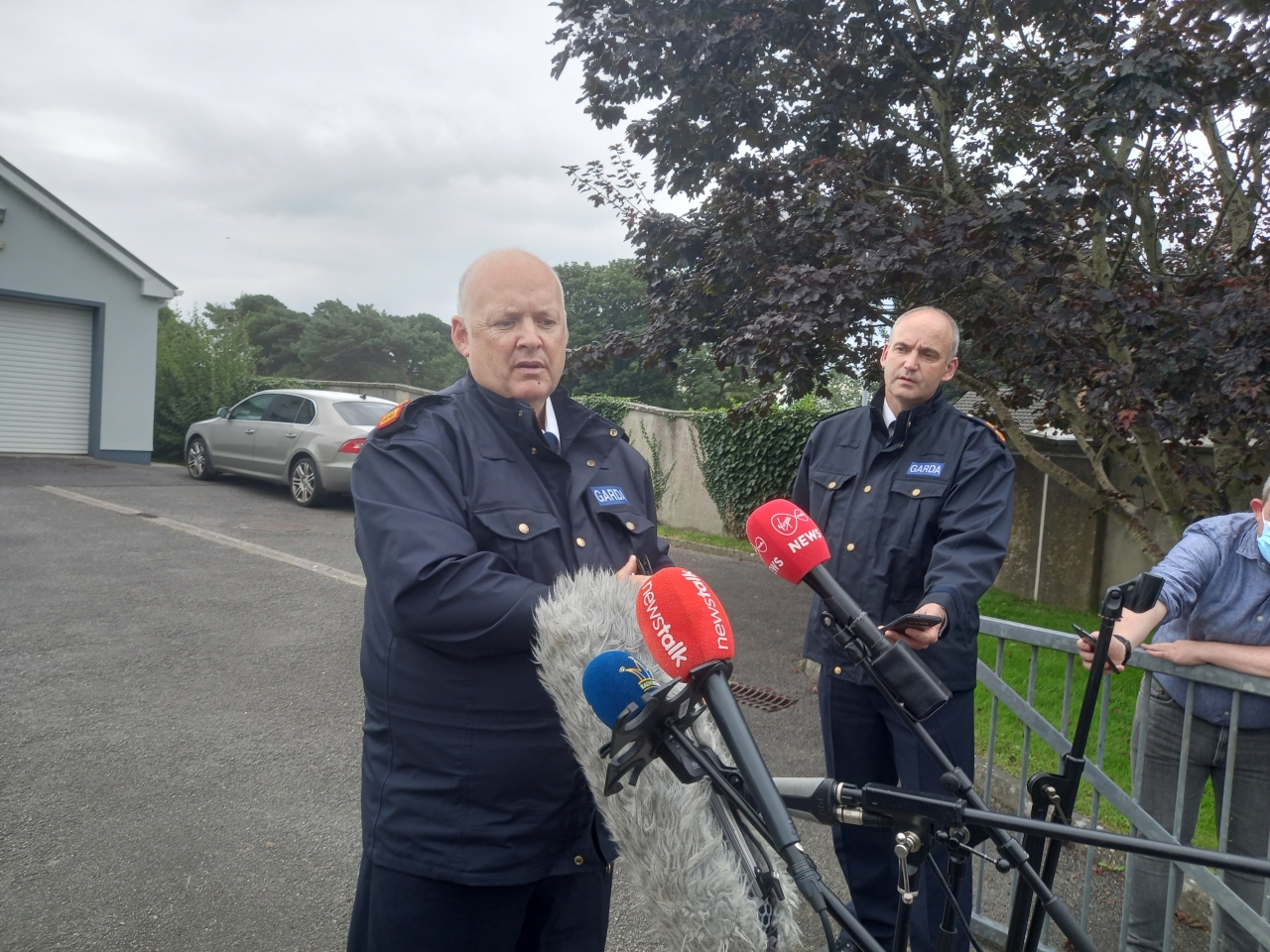 Friends and colleagues of Jamie O’Sullivan have expressed their sadness at his passing in tragic circumstances on Tuesday evening.

Jamie, 24, was one of three family members found dead at their home in Lixnaw, in the north of the county on.

He completed his welder/fitter apprenticeship at Liebherr Container Cranes earlier this year and was well-known and liked by colleagues at the Fossa plant.

At approximately 8.30pm, on Tuesday evening Gardaí in Listowel received a call from a member of the public concerned for the residents of a domestic dwelling at Kilfeighney, Lixnaw.

The body of Eileen O’Sullivan (56) and Jamie O’Sullivan (24) were discovered in the house. Both bodies appear to have suffered gunshot wounds.

In a follow up search of the outdoor area of the site the body of Mossie O’Sullivan (63) was discovered at the boundary of the rear yard, also with gunshot wounds.

“It is with deep sadness that we have learnt of the death of our colleague, Jamie O’Sullivan.

"Jamie completed his apprenticeship with Liebherr Container Cranes Ltd earlier this year and was employed with us as a fitter and welder.

"At this difficult time, we would like to extend our sincere condolences to Jamie’s family, friends and work colleagues,” said a statement issued jointly by management and staff at Liebherr Container Cranes Ltd.

Gardaí in Listowel have commenced a criminal investigation into the incident.

The investigation is being led by Killarney-based Garda Superintendent Paul Kennedy.

Superintendent Kennedy has been in charge of the Listowel Garda District since 2020.

He told a press conference on Wednesday evening that a legally held fire arm was found at the scene.

He explained that the scene had been preserved on Tuesday night and that on Wednesday afternoon the Garda Technical Bureau commenced a forensic examination of the scene.

The bodies of all three persons were removed to University Hospital Kerry, Tralee where state post mortems will take place.

“The result of the post mortem will determine the course of the investigation but preliminary findings are that all three persons died as a result of the gunshot wounds.
An Garda Síochána is not looking for any other person in relation to this investigation, at this time,” Garda Kennedy told the briefing.

“A Family Liaison Officer has been appointed to the extended families of the deceased and An Garda Síochána will support the families during this personal tragedy for them.

"An Garda Síochána appeals for privacy for the family at this time.”

“An Garda Síochána is also conscious of the severe impact this incident has on the tight knit community here in Kerry and we are appealing to this community or any other persons who may have any information in relation to the tragic events in Kilfeighney, Lixnaw to contact investigating Gardaí at Listowel Garda Station on 068 50820, or the Garda Confidential Number 1800 666.”

Construction of pedestrian underpass on Bypass road set for next year