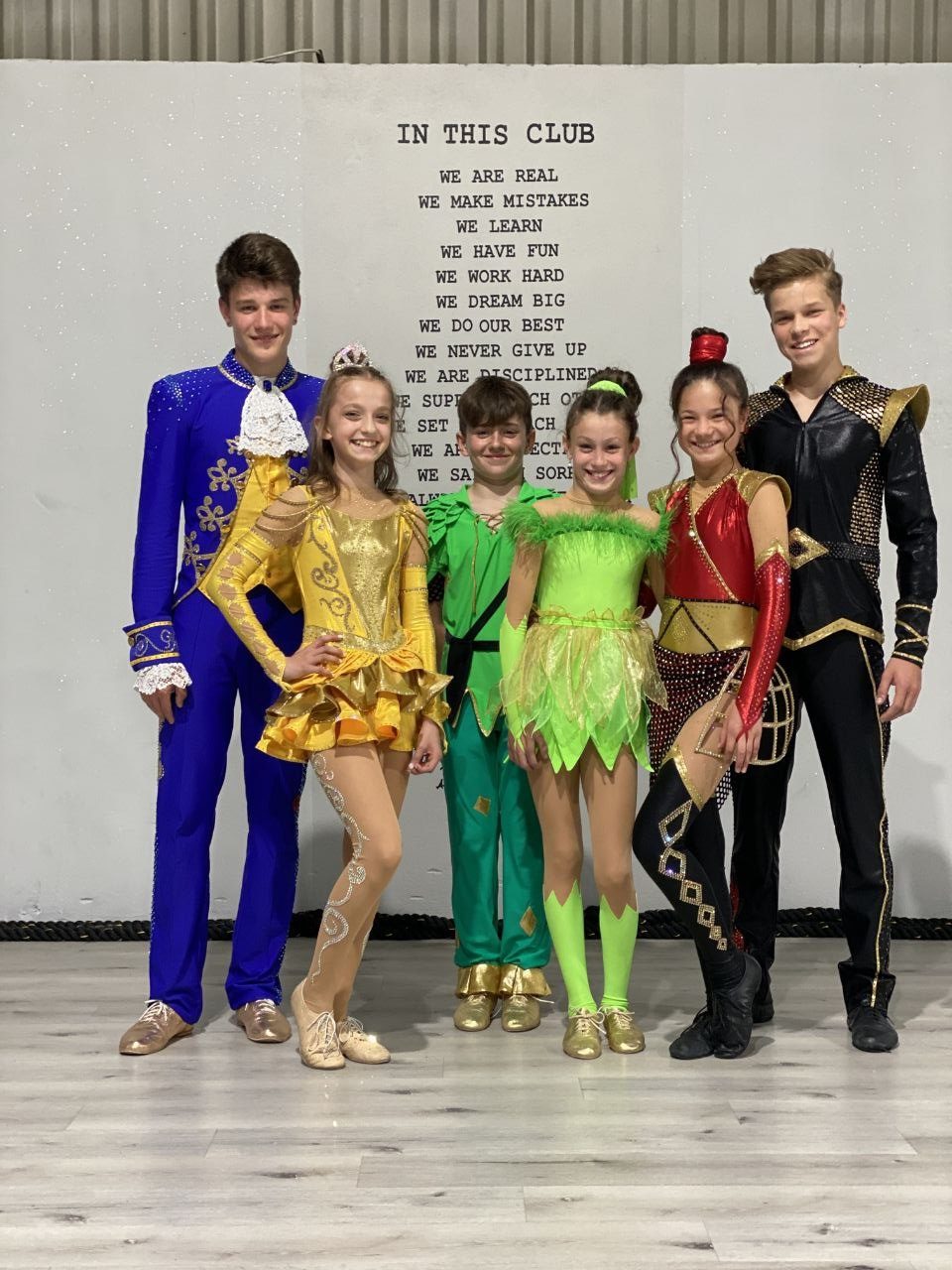 WORLD CUP: Denis Jarosz from Ballydowney(far right in black uniform) with the rest of Dance Sport Federation of Ireland team that are competing in Russia this week

A Killarney boy has been selected as a member for the Irish team to compete in the Acrobatic Rock-n-Roll European Championship and World Cup international dancing competition.

The event is taking place this week at the Olympic Park in Sochi, Russia.

Denis Jarosz from Ballydowney has been selected as part of the Dance Sport Federation of Ireland team for the week long competition.

He and his dance partner Justyna Wiecek from Dublin will compete in the Junior Category for up to 17-year-olds.

He is the only Kerry-based competitor in the six-strong Irish team. He is a member the Killarney-based Empire School of Polish Dance.

‘They are real young athletes and to prepare for the European Championship and World Cup in Russia.They have five days of training each week which include intensive physical work, gymnastics, stretching and of course working on specific acrobatic rock-n-roll steps and moves combined in separate performance which they will show at the competition. Ireland is a very young country in acrobatic rock-n-roll but developing very fast and starts showing some good results in this high demanding kind of sport,” said Empire School of Polish Dance coach Kasia Witkowska.

“It is a great opportunity and also a big responsibility to represent Ireland in such a huge competition.
Two years have passed since the last real-life competition and kids are working hard to be ready to represent Ireland. It was a difficult time because every athlete need competitions and needs a place to show what they achieved and worked for but finally the life is going back to normal.”

Have you forgotten how good it looks?