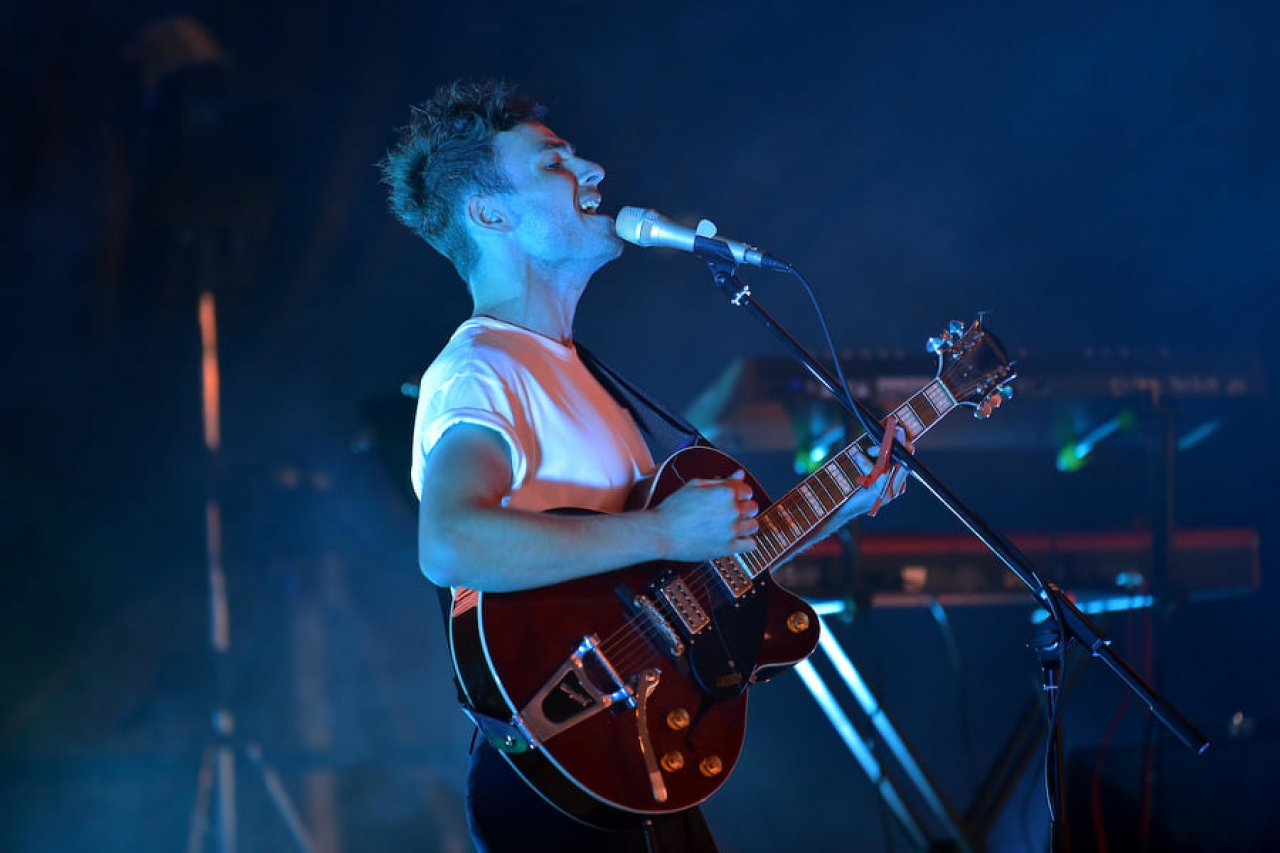 LIVE: Cathal Flaherty from Beaufort is excited to be playing live music at the ANSEO mini music festival in Killarney on Sunday week. Photo: Don MacMonagle

On Sunday September 26, there's plans for an afternoon show by The Gleneagle Concert Band, Pauline Scanlon with Mick Galvin, and The Small Hours from 2 to 4.30pm. Later that evening, from 7 to 9.30pm, acts such as The Rising, Cathal Flaherty, and Truly Diverse, will play.

In Tralee on Saturday September 25, acts such as Inish, Lorraine Nash, and Oracle will put on a show from 2pm to 4.30pm, with Mark Leen: 'the man with many voices', Aisling Urwin & Andy Yelen, and Renovator playing from 7pm to 9.30pm.

Culture and local art will also be celebrated on a big screen at all of these events highlighting local talent including super works from visual arts Kerry, Cill Rialaig Arts Centre, Me + The Moon, Kerry Biosphere, St John's Theatre, as well as Landscapes + Seascapes film, animations and mapping.

"It's been an unbelievable feeling to be back performing again after what was the longest 18 months for everyone but I feel especially musicians because we were the first to close and just about the last to open again properly," Cathal from Beaufort, and now living in Killarney town, told the Killarney Advertiser.

"When I read the news a few weeks back that we can perform indoors again it didn't quite sink in until I was actually playing indoors a few days later. Since then my phone has been hopping with bookings and I'm just so grateful for anyone who has booked me so far. It's still not entirely back to normal but I won't be complaining for a while as it's just so great to be back at it again. I want to give a special thanks to the guys behind ANSEO who have booked me for their Killarney run of shows which I'm really excited for, and also to be sharing the stage with two other incredible Kerry acts - The Rising and Truly Diverse. I know the Truly Diverse lads very well over the last decade so I know it's gonna be a great show and I can't wait to get up on that stage and play my own songs in front of real people again!"