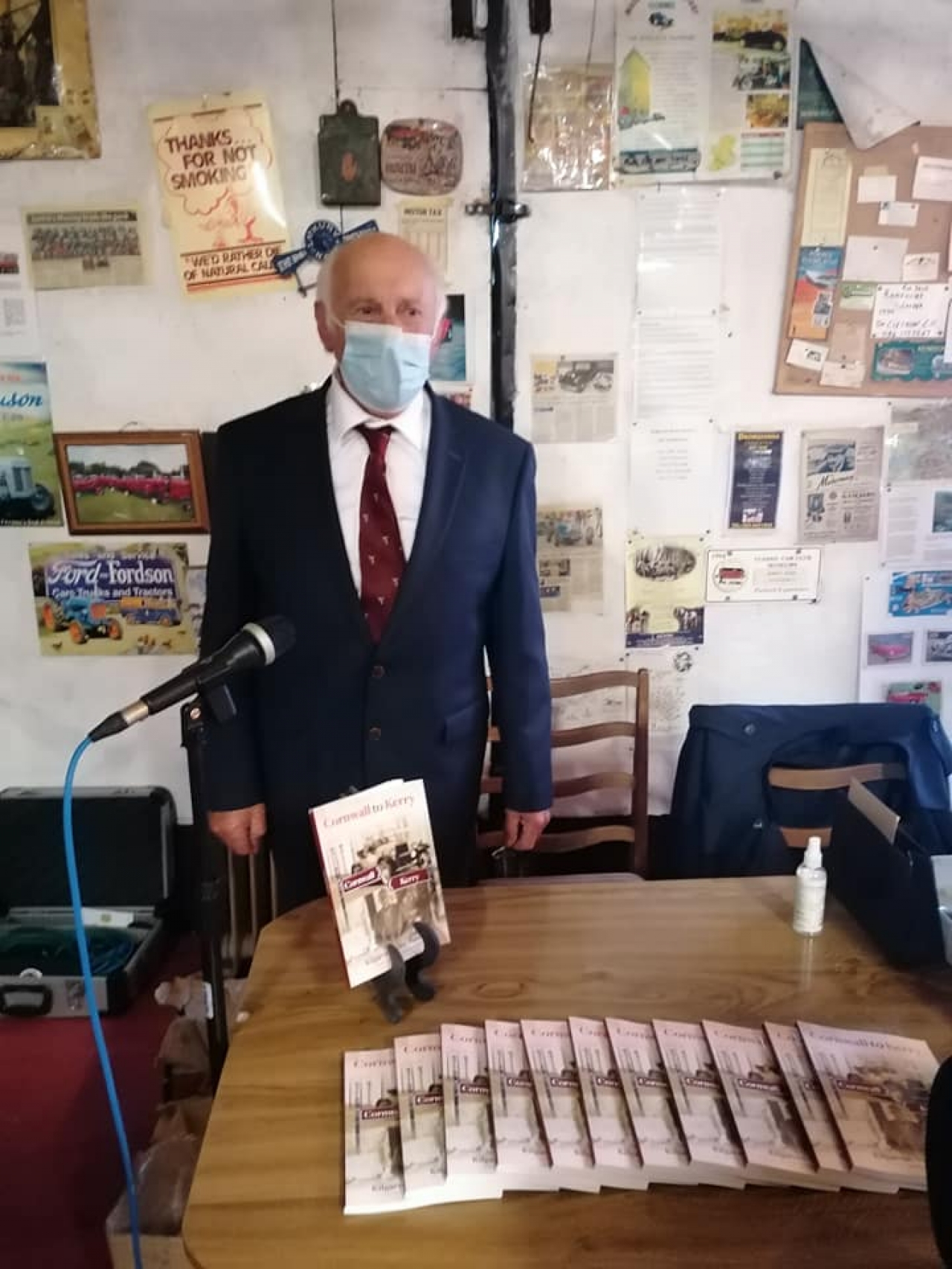 Fans of car culture in Kerry will look forward to reading John Mitchell’s autobiography 'From Cornwall to Kerry’.

John is the proprietor of the Kilgarvan Motor Museum and his newly published book tells his story, from growing up in England, the family moving to Ireland in the 1950s and the foundation of the museum in the mid-1970s.

The book is a labour of love for the former village mechanic. He suffered a hand injury while working on a lawnmower and is a stroke survivor but the original manuscript is hand-written.

“He had to learn how to write again,” his son Trevor told the Killarney Advertiser.

John operated the only garage in the village, where Healy-Rae’s hop and petrol pumps are now, and his book tells the story of a life immersed in engines of all sorts.

“It is all engine related, cars, motorbikes, tractors and some funny stories about customers over the years,” added Trevor.

One of the highlights is the story of how he imported a Rolls Royce from England for use as a wedding car and they adventure that unfolded as he attempted to tow it home with a Range Rover.

“He made the boat but was very lucky he wasn’t killed,” said Trevor.

Books can be ordered direct from the Kilagrvan Motor Museum by calling 064 6685346.

Extra sparkle in town as Christmas in Killarney set to return