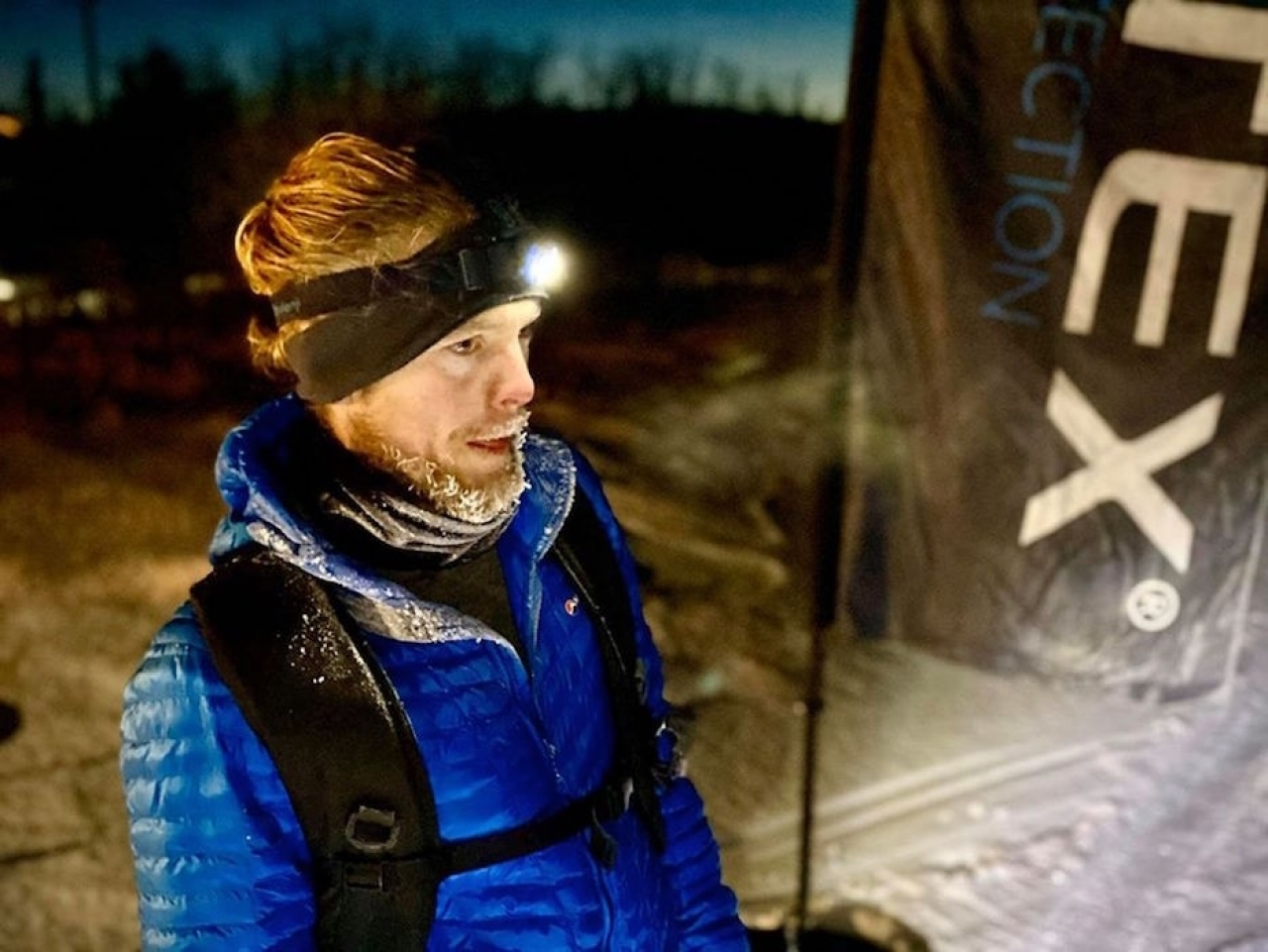 FROZEN NORTH: Kevin Leahy will face temperatures as low as -50°C during two races in the Arctic Circle.

A Killarney man who is no stranger to tough challenges is set to take it to the limit in the coming weeks to take on - not one but two - ultimate ice challenges.

Kevin Leahy of the Black Sheep Hostel is currently on his way to the Arctic Circle to contest the first of two 500km ultra runs in the frozen north. 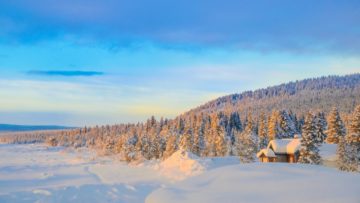 CONDITIONS: These are the conditions that Kevin Leahy will face in Överkalix Sweden in March.

The first ice running event will be done in Canada and then he'll face a similar run in Swedish Lapland – with less than 10 days off in between.

His first race, the Yukon Arctic Ultra – billed as the world’s coldest and toughest race - where temperatures can dip as low as -50°C – gets underway next Thursday.

Kevin reckons it will take him seven days and nights to complete the course.
Throughout the 500km race he will have to be fully self-sufficient and will drag a sled weighing between 25kg and 30kg with all his cooking essentials, tent and spare clothes on board.

The effort required to pull it will depend on the depth of snow. In late 2021 he traversed the entire Kerry Way and contested the Kerry Ultra Marathon as part of his final preparations.

“I have been practicing on the bogs near Kilcummin by pulling old Jeep tyres behind me,” Kevin explained to the Killarney Advertiser this week. “I have to be completely self-sufficient and I will sleep when I am tired, I will eat when I am hungry.”

Kevin is no stranger to such events.

The Yukon Arctic Ultra runs along the Canadian-Alskan border and two years ago he led the shorter 160km race that runs within the main 500km event.

The problem with leading is that he created a path in the snow for his pursuers to follow.

He still won it despite suffering from "sleep deprivation and hallucinations", was hungry, cold and exhausted and with "nothing but the sound of the sled behind me for company" - with no prize money, or fame for his efforts.

Once he completes the Canadian race he will return to Killarney to get ready for a second 500km race in Swedish Lapland but will have less than 10 days at home to prepare.

The Lapland Arctic Ultra, billed as a race “through Europe’s last wilderness”, takes place between March 6-16 in Överkalix, Sweden. The Swedish town is about 160km west of the Finnish town of Rovaniemi, the official home of Santa Claus in Lapland.

Kevin’s progress on both events will be followed by local digital production company Grandview Media.

The Pawn Office Lane-based company is run by director and producer Adrian McCarthy who is well known for his video promotional work in the district.

Adrian’s documentary entitled ‘1000km of Chaos' will chart Kevin’s early preparations in Kerry, the disappointments of cancelled events due to COVID-19 restrictions and finally getting to compete in two of the toughest races in the world.

The finished production will be shown at the Kerry International Film Festival next October.

Kevin’s bid is being supported by All Real Nutrition, the Farranfore-based protein bar manufacturer, and Montane, an international extreme weather clothing brand.