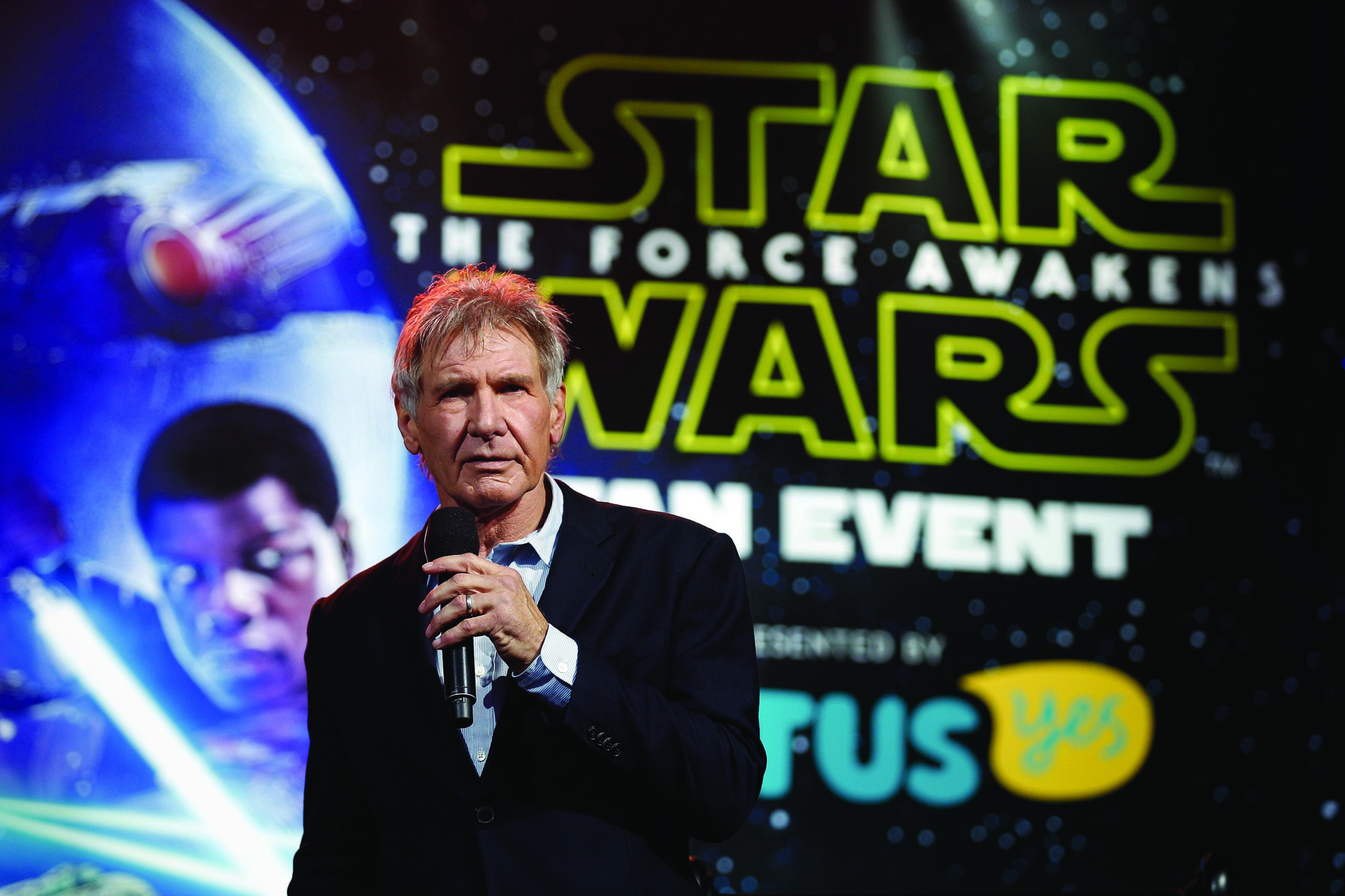 TOURISM IRELAND this week launched phase two of its special Star Wars campaign, targeting fans of the science fiction franchise around the world. It involves a specially-commissioned behind-the-scenes film, created during filming in 2014 on Skellig Michael.

Tourism Ireland commissioned Lucasfilm – the company which produced Star Wars: The Force Awakens – to create the short film, in which Star Wars director JJ Abrams and other crew members discuss why they chose this special location for filming. Tourism Ireland will share the film in 14 different markets – including Britain, the United States, Canada, Germany France, Italy, Spain, the Netherlands, the Nordic region, Australia, New Zealand, India, the GCC and South Africa. It will be shared via social media – including Facebook, Twitter and YouTube – targeting Tourism Ireland’s digital audience of 600+ million around the world.

The Star Wars: The Force Awakens film has been setting records everywhere – with a $120 million dollar opening day release and fantastic reviews. Skellig Michael looks spectacular in the film and its appearance has already generated extensive, positive headlines and stories in media outlets right around the world – such as the New Zealand Herald, the Boston Globe, CNBC, the Toronto Sun and Radio Times. Tourism Ireland plans to capitalise on this positive exposure, highlighting the Star Wars connection with Kerry and Ireland over the coming weeks and months.

The Minister for Transport, Tourism and Sport, Paschal Donohoe TD, said: “Star Wars: The Force Awakens has been the most anticipated and publicity generating movie for years. The fact that Skellig Michael features in all its glory brings the dramatic scenery of Co Kerry and the broader Wild Atlantic Way to an audience of potentially hundreds of millions of people.”

Strong performances from Killarney and Tralee in litter league

Get ready to dive in for Aware