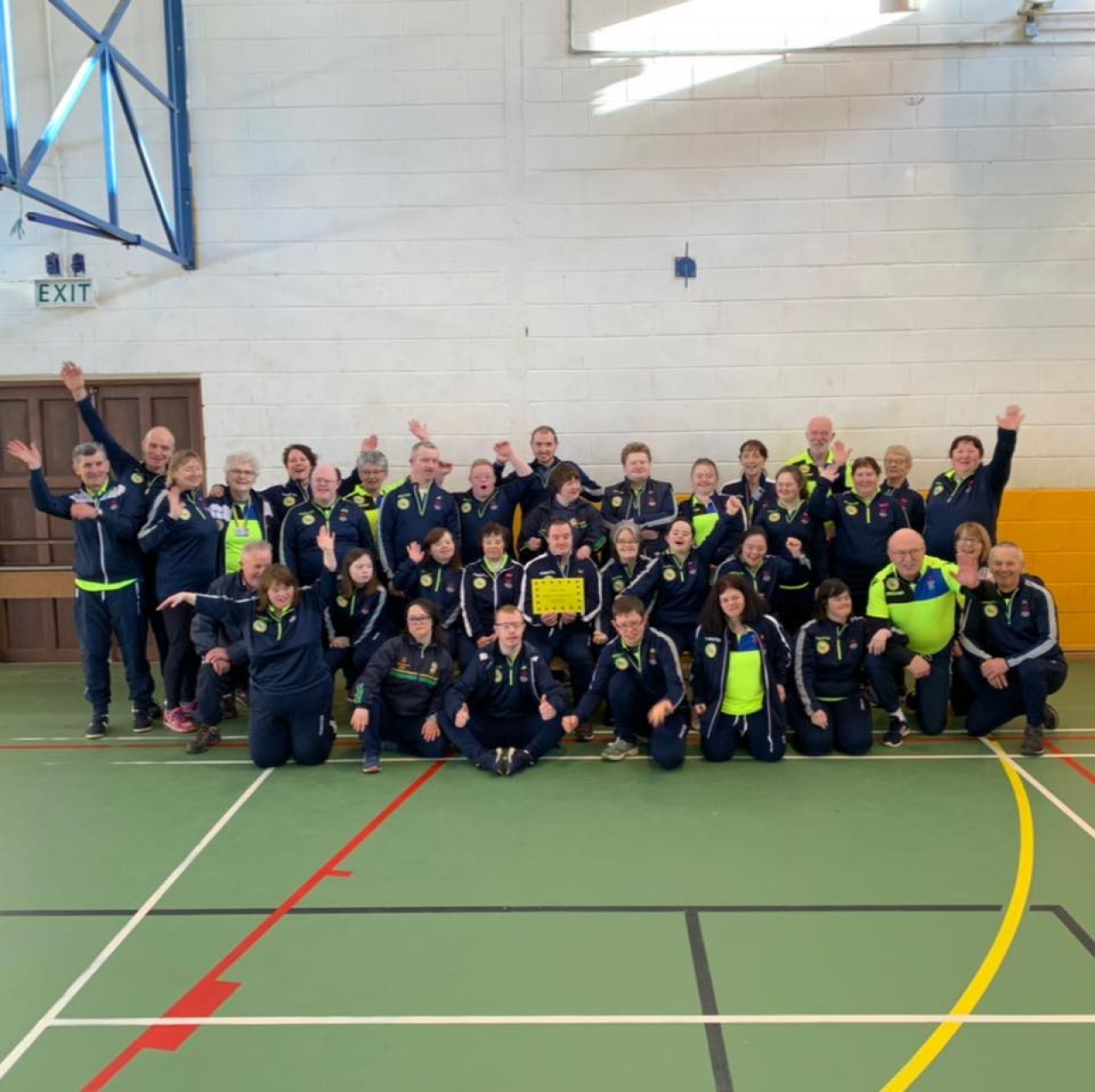 NEW HOME: Kerry Stars Special Olympics Club are pressing on with its dream to build its own sports facility in Killarney. Photo: Kerry Stars

Kerry Special Olympics Club is still pursuing its dream to build a sports centre in Derreen, a senior club official has confirmed to the Killarney Advertiser.

The club has identified a site, with support from Kerry County Council, between the existing Killarney Legion and Killarney Celtic sports grounds.

However, the project remains on the long finger as the club has been concentrating on the safety of its members throughout the pandemic.

The delay prompted Cllr Donal Grady to ask Kerry County Council if it had any plans to build houses on the site.

Mr Grady asked the question in the context of making sure the land did not go to waste and not in opposition to any plans by Kerry Stars.

“The site referred to was originally identified as a potential site for development as a specific sports facility. That project has not materialised,” a Council official said.

“Kerry Stars had been in contact with Kerry County Council regarding use of the site, and it was expected that further communication would be received from them in the very short-term. As yet, Kerry County Council is awaiting further communication and will liaise directly with the Kerry Stars group before we can give consideration to use of the lands under the 'Housing for All' housing plan.”

However, Kerry Stars chairman John Spillane said they still "have every intention of pursuing our dream of have our own sports centre".

"The location makes perfect sense, it is the sports hub of Killarney and all the clubs there could help and learn from each other.”

Are you getting enough sleep?