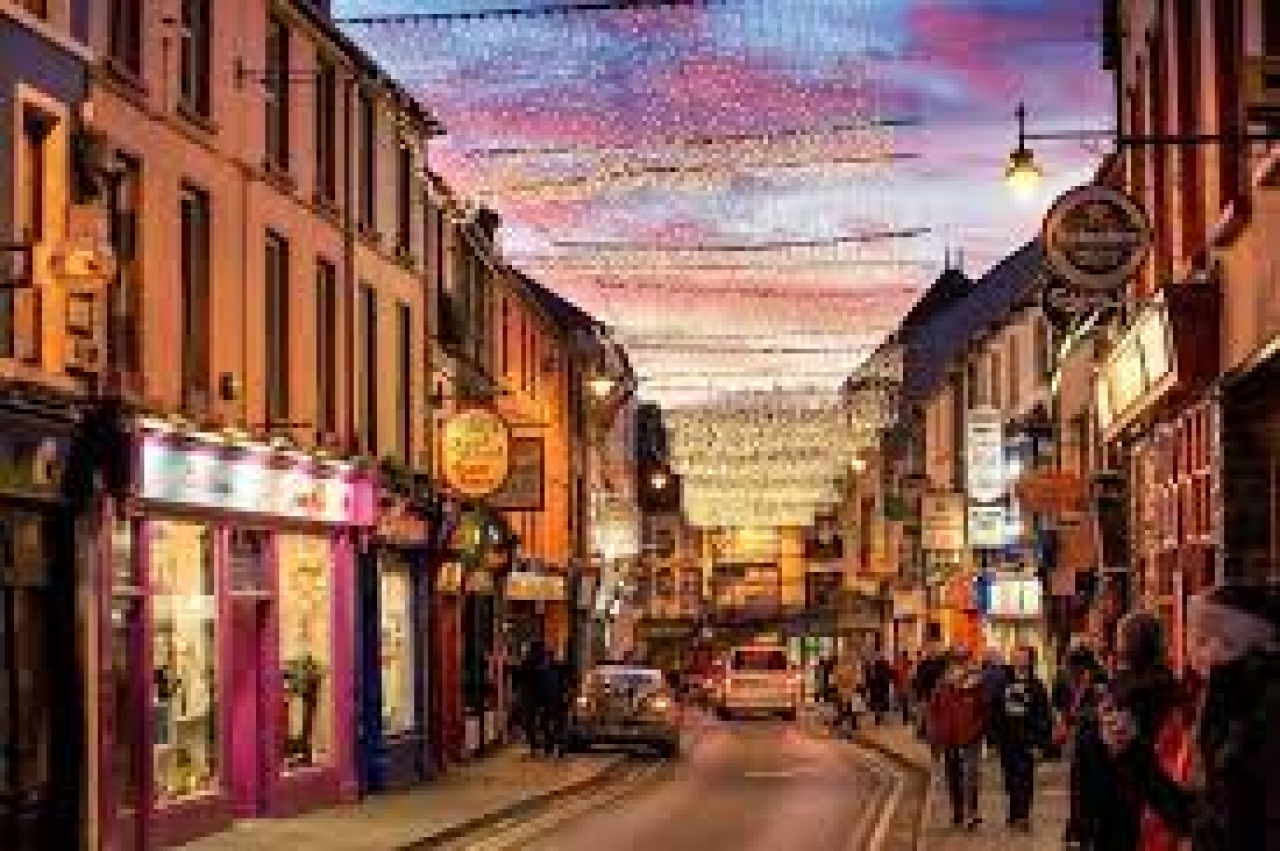 Several different reports published by banks, tourism bodies and international media have revealed that Kerry remains as the market leader in domestic tourism.

A report by Allied Irish Banks (AIB) shows that Kerry was the top county for staycations by visitor spend this summer.

The bank reported that over 55 million transactions were processed in Kerry during the summer months, more than any other county and ahead of all Irish cities.

This is confirmed by a Kerry Tourism Industry Federation visitor survey where a third of visitors indicated that they planned to spend up to €300 per day during their stay.

The Irish Hotels Federation (IHF) also reported that Kerry had an average occupancy rate of 76% - higher than the national average of 62%.

On the international front, CNN Travel named Kenmare in their list of Europe’s most beautiful towns and Kerry was ranked 13th in the 2021 Global Sustainability Index Awards.

“It is encouraging to see the positive sentiment from visitors to Kerry this summer as it has been such a challenging time for the industry in Kerry,” Patrick O’Donoghue, Chair of the KTIF Marketing Group and CEO of the Gleneagle Group, said.

“One of the main positives from this is that the level of Irish tourists in the county has seen huge growth and are returning a few times in the year. We are aware 2022 will be our most challenging year with many travelling abroad for the first time in two years. However, we hope to build on the positive sentiment built up over the past two years and have a wonderful tourism product in Kerry with so much to see and do all year round.”