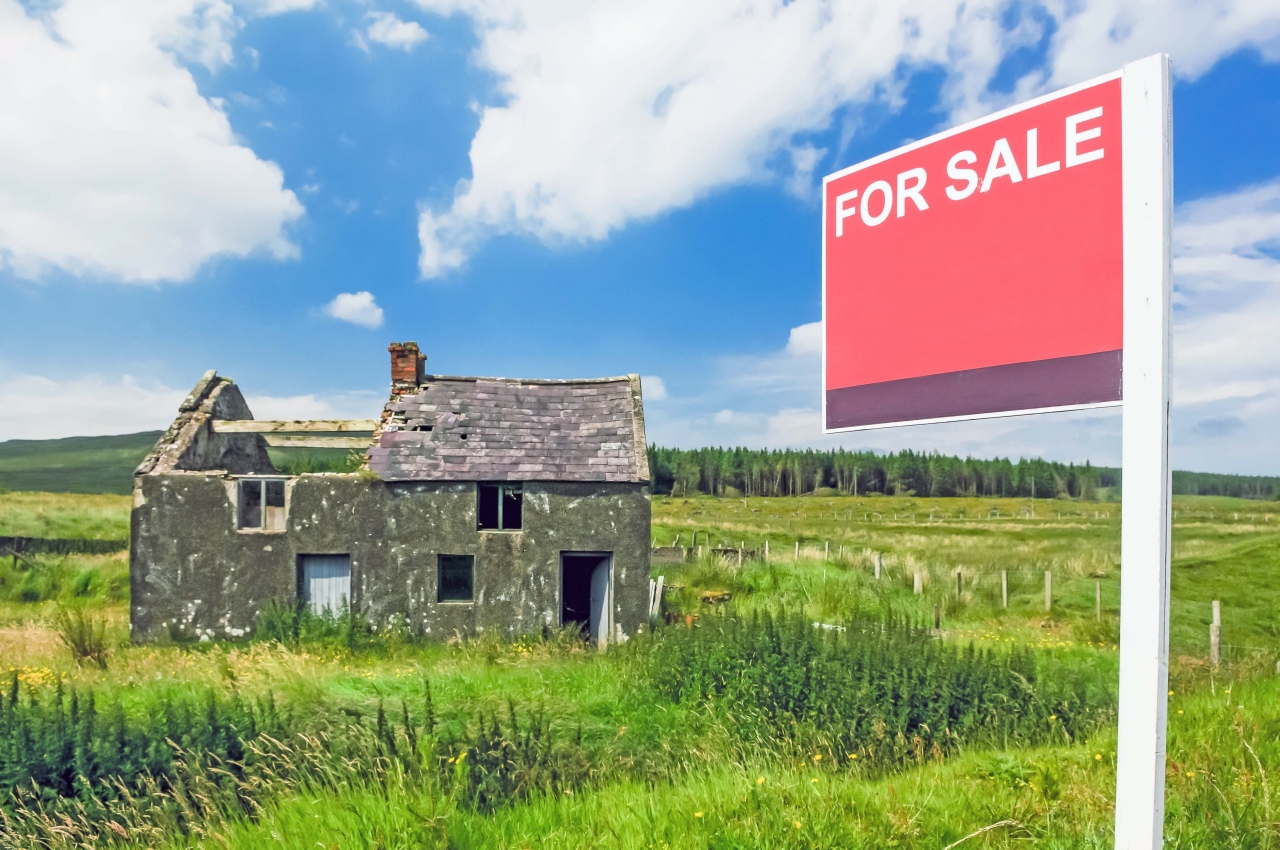 The Institute of Professional Auctioneers and Valuers (IPAV) latest Residential Property Price Barometer shows an acceleration in house price increases over the previous six months including in Kerry.

Overall IPAV’s study has found double digit growth for 3-bedroom homes in Waterford and Limerick. And close behind are Tipperary, Meath, Louth and Cavan with nine plus percent growth, followed in the eight plus percent range by County Dublin, Carlow, Dublin 15, Dublin 7 and Kildare.

In Kerry three-bedroom homes increased by 4.55pc; 4-bedrooms by 9.80pc and two-bedroom apartments by 3.70pc.

Some of the area specific increases are accounted for by new blended working opportunities where people don’t have to operate from formal office settings on a full-time basis, according to IPAV’s Chief Executive Pat Davitt.

“While that is an influential factor, the main driver of increasing prices is the lack of supply of homes to meet current and pent-up demand. And that is why predictions by economists and others of house price drops during the pandemic have not materialised, forecasts IPAV called into question at the time,” he said.

Mr Davitt said his organisation welcomes the Government’s new 'Housing for All' plan with a commitment to invest €4 billion per year to build 300,000 homes over the next nine years.

“While the nuts and bolts of how precisely the plan is going to achieve that target remains to be seen, it is in the interest of society as a whole that the plan works because continuing house price increases at the level we are currently seeing would not be sustainable over the longer term but will not abate either until more stock comes on stream to meet supply.

He said the extension of the Government’s Rebuilding Ireland Home Loan scheme from Local Authorities was welcome but it needs to be extended further to enable all purchasers to take advantage of the 4.5 times income under that scheme, not just first-time buyers.

The IPAV Residential Property Price Barometer charts house prices achieved by auctioneers, as opposed to asking prices. Mr Davitt said while that difference is always relevant it is particularly so now given the intensity of activity where, it would appear, asking and achieved prices are diverging, often to a considerable degree.

He thanked members of IPAV for their contribution to the study which he said provides “real market evidence as opposed to speculation on prices”.

What are the options for Leaving Cert students outside of CAO?