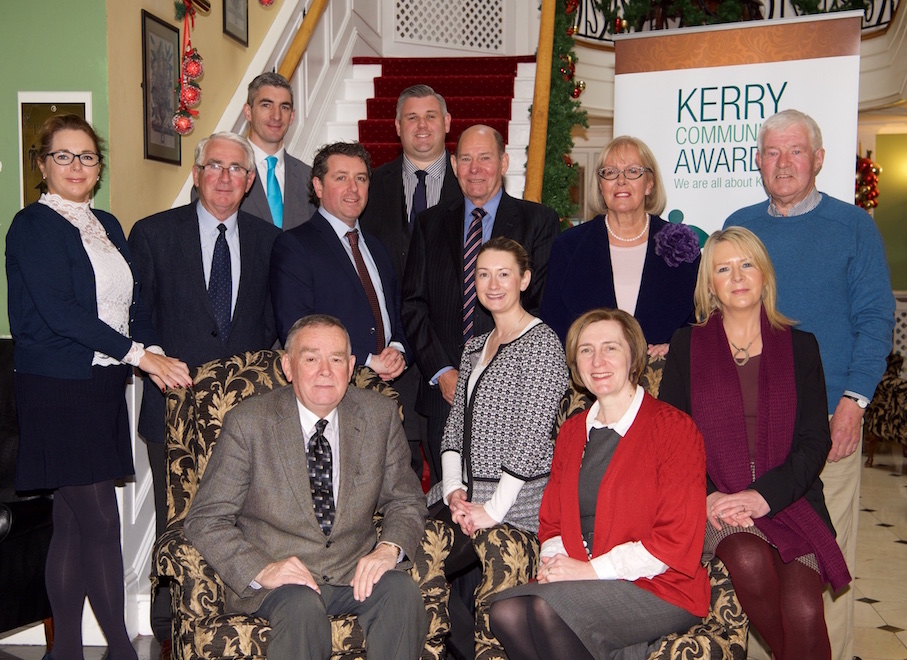 THE countdown is on to the all-new Kerry Community Awards which make a welcome return for 2017.

The awards were officially launched in The Dromhall Hotel by committee chairman Sean Quinlan who also welcomed incoming secretary Helena Switzer of Kerry County Council’s Community Department. “We will be holding our community awards in April 2017 in The Dromhall Hotel to once again recognise and honour the Trojan work done by volunteers to improve the welfare of communities all too often with little or no funding,” Mr Quinlan said at the launch.

“These community workers and carers are among our greatest national treasures and they help bring hope, stability and confidence for the future. Their actions enhance the lifestyle of those who live in those communities and their generosity is beyond question and beyond price,” he added.

Mr Quinlan also thanked the Randles family of The Dromhall Hotel for their generous support over the past 12 years.

Also speaking at the launch was Bill Morrell of the Kerry Public Participation Network who praised the work of all involved in relaunching the initiative, while The Kerryman Editor Kevin Hughes acknowledged the involvement of Siobhan Griffin of Kerry County Council in developing a popular and highly successful community awards brand in Kerry that is nationally respected.

Kerry Community Awards started in 2004 when Rathmore Social Action Group collected the overall award. Kerry Community Awards has distributed over €350,000 to local community groups down through the years. There were 11 deserving annual winners – and countless category winners – before the awards took a well-earned break in 2014.

The 2017 awards will herald some changes and the application form will mirror that – for instance entrants won’t have to select a category in which to be entered – but the ethos remains the same, putting communities first. Entry forms will be available in the coming weeks. 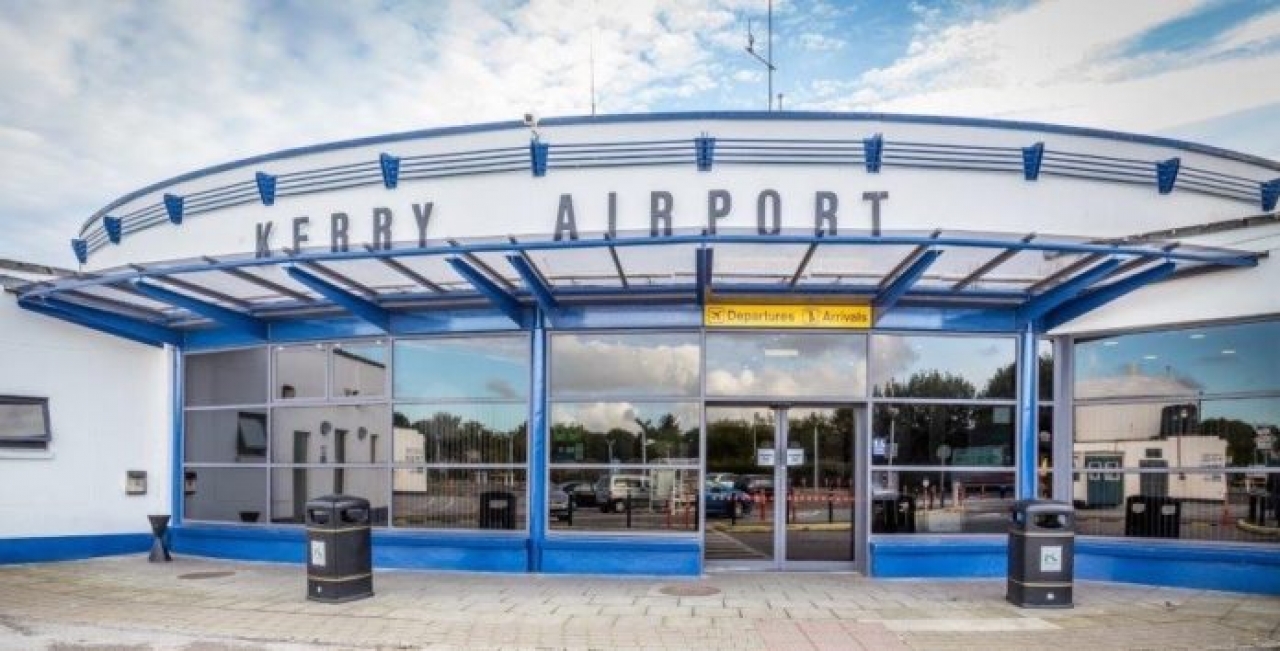 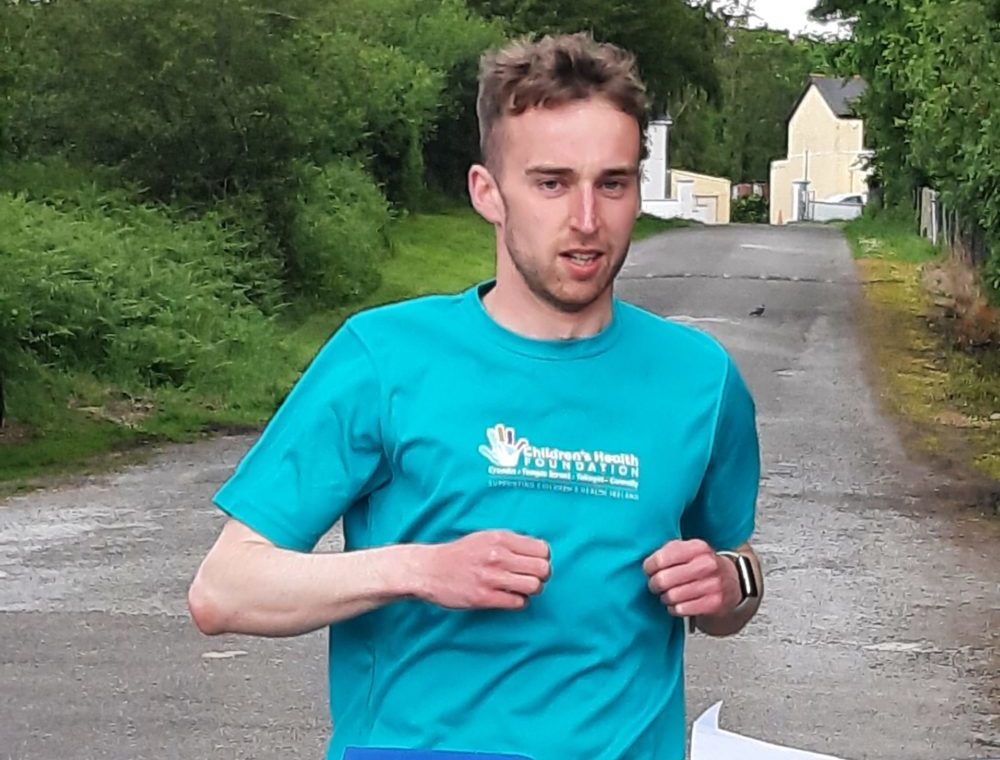