It seems that everything Jessie Buckley touches turns to gold lately as not only has she been heaped with praise from a top film director this week - but she's also due to appear on The Graham Norton Show tonight (Friday).

The 30-year-old Muckross native, who recently won an IFTA for her role in 'Chernobyl' and a second for 'Wild Rose' is currently wowing audiences in 'Fargo', and she's also receiving rave reviews for her role in Charlie Kaufman’s 'I’m Thinking Of Ending Things' on Netflix. 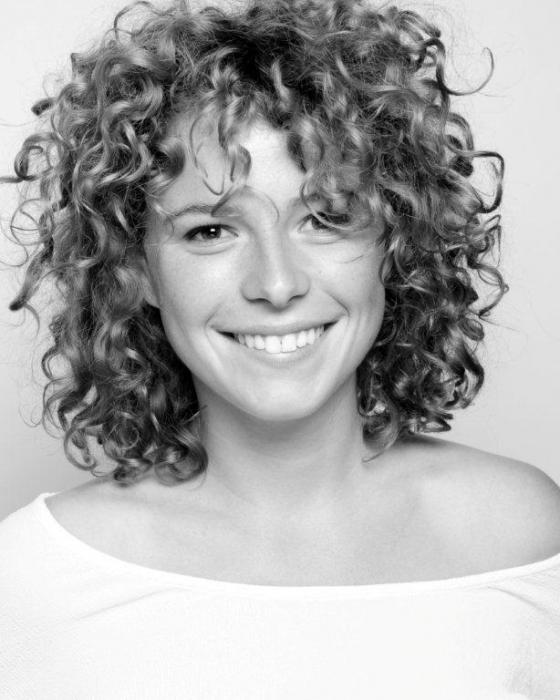 And it seems that there's no sign of work drying up for the Killarney talent as not only has she recently returned from the Greek island of Spetses after filming 'The Lost Daughter', she is now set to star in a 90-minute television version of Shakespeare's tragic romance 'Romeo and Juliet' after the stage version, due to be held in Britain's National Theatre, was shelved due to COVID. Rehearsals begin in November with filming set to take place in December. The premiere is expected to air in spring 2021 on Sky Arts.

However, the icing on the cake this week is not only tonight's appearance on the popular BBC programme - but the praise heaped on Jessie by the creator of the acclaimed 'Fargo' TV series - saying Jessie is "something special".

Writer and director Noah Hawley, told the Los Angeles Times this week that Jessie "is an incredible improviser".

"She finds things to do in the scenes that totally affect it and change it," he told the newspaper. "It's almost like she's driving the action, like she's a rudder. It doesn't even feel like improvisation - it feels like she's that person doing whatever it is they're doing in each take."

Her father Tim told the Killarney Advertiser this week that Jessie becomes the character in every role she takes on.

"It's nice that she's getting the recognition that she deserves. She becomes that person and can hold the delicate balance. You can trip up on those quirks of human nature. He highlighted the fact that she can hold the fine line. It's great to get the affirmation from a director who recognises her ability."

Viewers can catch up with Jessie tonight on The Graham Norton Show on BBC One at 10.45pm. Other guests will also include comedian Bill Bailey who is currently taking part in the BBC's 'Strictly Come Dancing', Britain's Got Talent judge and children's author David Walliams, and Irish singer Dermot Kennedy who will perform his single 'Giants'.

And Tim added that it'll be like a reunion for both Jessie and Graham as the BBC funnyman from Cork hosted the BBC TV talent show 'I'd Do Anything' which started Jessie's acting career in 2008.

"It's nice to be on such a lighthearted programme as well and it'll bring out her funny side."