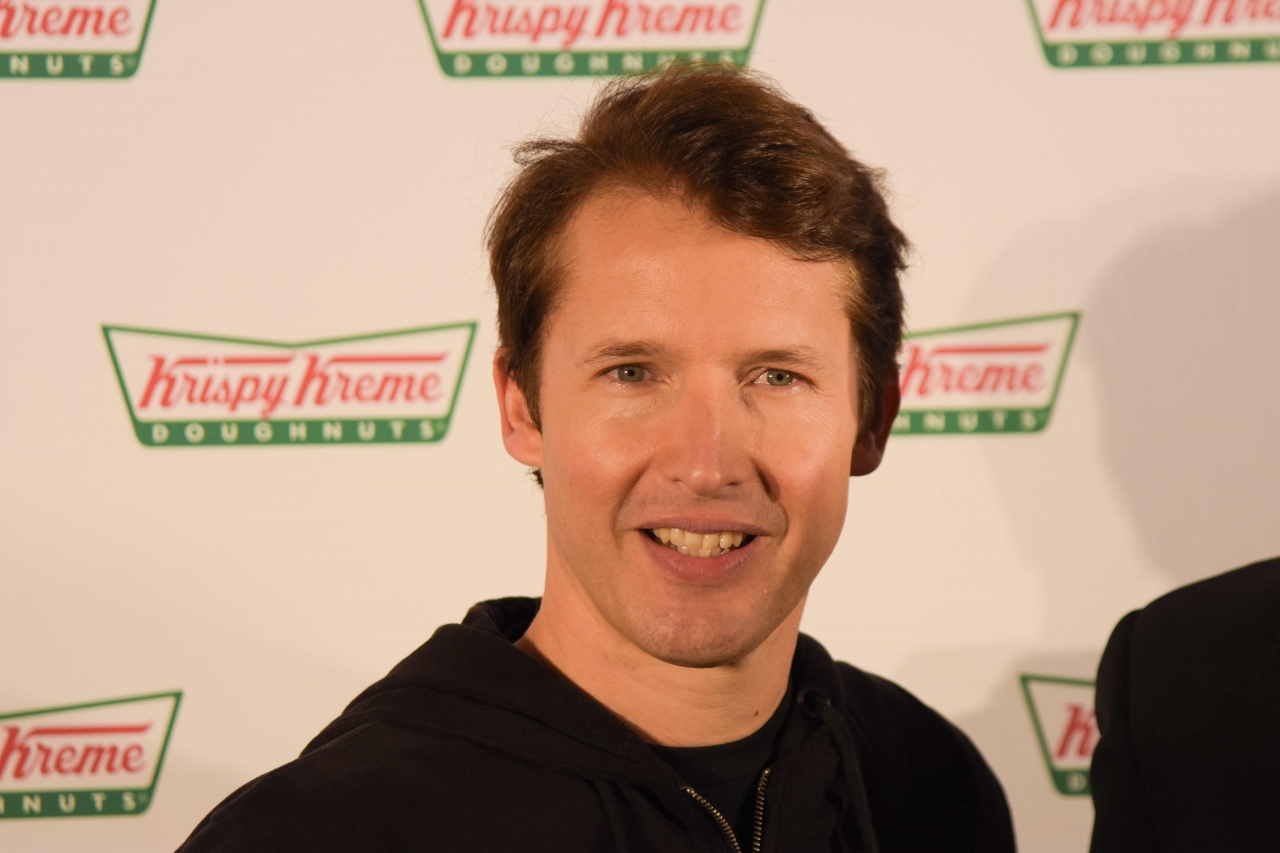 James Blunt has today (Wednesday) announced a return to the Gleneagle INEC Arena to celebrate his special greatest hits album, 'The Stars Beneath My Feet (2004-2021)’.

The tour - which includes a stop off at the Gleneagle INEC Arena on June 10 - will see James celebrate songs spanning a stellar 17-year career that has spawned over 23 million album sales, a global smash hit with ‘You’re Beautiful’, two Brit Awards and two Ivor Novello Awards, as well as receiving five Grammy Award nominations.

Amongst the string of hit singles, 'The Stars Beneath My Feet (2004-2021)’ - out now on Atlantic Records - will also include four new songs ‘Love Under Pressure’, ‘Unstoppable’, ‘Adrenaline’ and ‘I Came For Love’, as well as four exclusive live performances from around the world, including the Glastonbury Festival. It also features stunning tracks from his latest Gold-selling album ‘Once Upon A Mind’, including ‘Cold’, and the heartbreaking ballad for his father, ‘Monster’.

“Amazingly, I’m releasing my Greatest Hits. I wanted to call it 'Greatest Hit (& Songs I Wish You’d Heard)', but the good people at Atlantic Records suggested I call it something more sensible, so it’s called 'The Stars Beneath My Feet'," James said.
If you’d ever wished that James Blunt had only ever released one album – this is that album. It’s 30 awesome songs, including live performances from Glastonbury and elsewhere, and four new songs. To celebrate its release, I’ll be heading out to tour the world all next year. I can’t wait to see you then.”

James’ classic 2004 debut album ‘Back To Bedlam’, was recently named as one of the top ten best selling albums of that decade, and with ‘Once Upon A Mind’, James Blunt reinforced his reputation for writing honest, emotional songs that people can easily relate to.

The album marked a return to what James Blunt does best – writing classic songs that touch both the heart and the head. Another side of James - his wit and charm - have in recent times been showcased via his always engaging Twitter account.