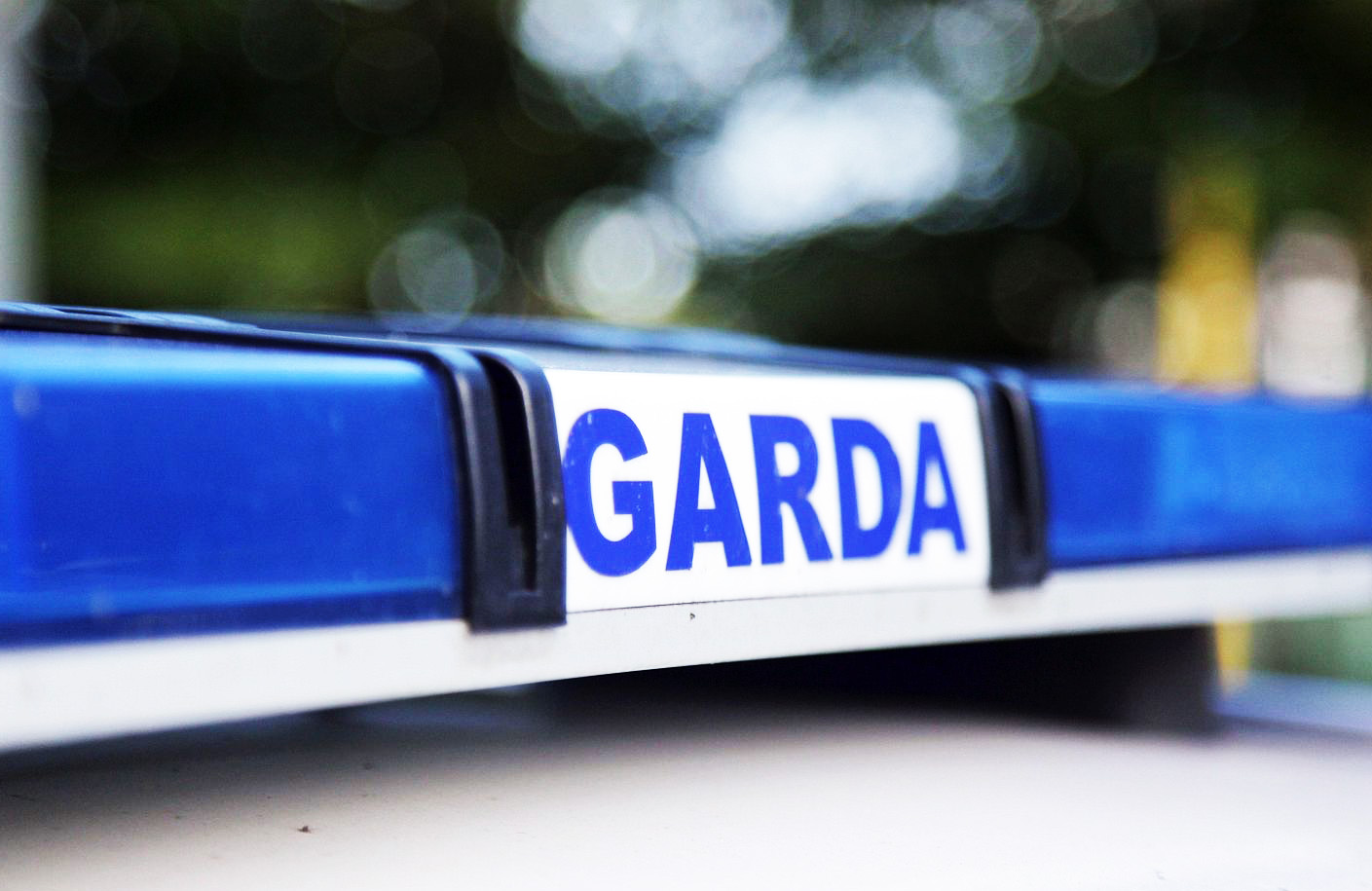 GARDAÍ at Killarney today commence searching and excavating a site at Derrennageeha, Ballaghisheen Pass, Waterville, as part of their ongoing investigation into the abduction and disappearance of Charles Brooke Pickard from White Strand at Castlecove on April 26, 1991.

The site is located in a Coillte forest off the Waterville/Ballaghisheen road, approximately 20 Kilometres from Waterville. It is less than a kilometre from where Charles Brook Pickard’s navy Ford Transit van was found burned out in May 1991 at Shronaloughnane Forest, in the town land of Derrennageeha near Waterville.

Members of the Defence Forces are assisting An Garda Siochána in the operation and Gardaí have also consulted with an anthropologist on the matter.

The search is expected to last at least a week and the family of Charles Brooke Pickard are being kept updated.

This development is as a result of renewed appeals for information in relation to the disappearance of Charles Brooke Pickard and arising from this appeal an area was identified by Gardaí and will now be searched.

On Friday, April 26, 1991, Charles Brooke Pickard was abducted and driven away in his van by a number of males from the White Strand at Castlecove and has not been seen since.

On May 16, 1991, his van, a navy Ford Transit van, was found burned out in Shronaloughnane Forest, in the town land of Derrennageeha near Waterville, 27 miles from where he was abducted.

Gardaí have again renewed their appeal for any information from members of the public which they may have in relation to this matter.

“The operation which commenced today is part of the ongoing investigation into the abduction and disappearance of Charles Brooke Pickard,” said Superintendent Flor Murphy.

“It is over 25 years since Charles Brooke Pickard was last seen being bundled into his van near Castlecove, Co Kerry. He was 43 years of age at the time and his wife Penny and four young children were left behind.

“I am again appealing to the public for any information in relation to the events surrounding the abduction and disappearance of Charles Brooke Pickard.

“There are people who may not have been in a position to assist the investigation twenty five years ago but with the passage of time their circumstances may have changed. Relationships, friendships, associations and loyalties may have changed and people may be in a better position to help us now. ‘

Any information should be forwarded to investigating Gardaí at Killarney Garda Station 064-6631222 or any Garda station.

Crimestoppers are also offering a reward for any information which may assist the investigation.

‘Losing weight has been the battle of my life’