They're only back to school a matter of weeks - but five students will soon be featuring on RTÉ - after their inspirational project was nominated for a National Garda Youth Achievement Award.

One of the country's fastest rising TV presenters, Bláthnaid Treacy, who currently hosts the National Lottery and RTÉ 2FM's popular chart show, was in town on Monday to film the group at Killarney Community College about their 'Be Dementia Aware' project for a segment on the 'Today' show with Maura and Dáithí. 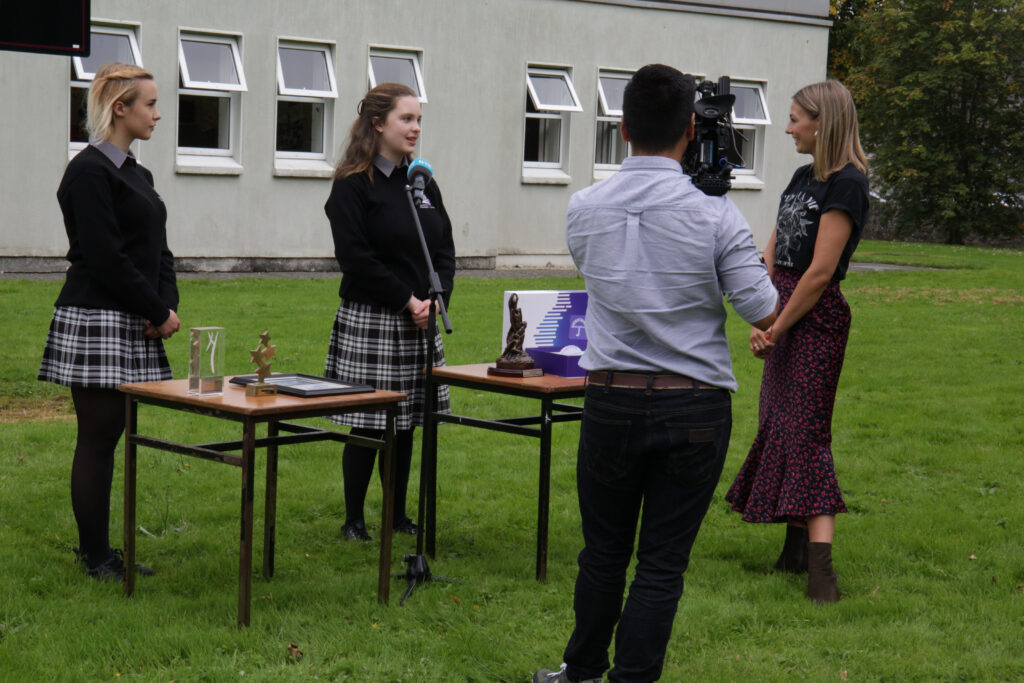 Luckily the weather played ball as Bláthnaid, who was accompanied by cameraman Conor Lenehan, interviewed the Young Social Innovators (YSI) and their teacher Lorraine Crowley outdoors.

The campaign raised money for the Alzheimer Society of Ireland and The Rockmount Care Centre in Kilgarvan where their information booklet is still on show to this day. The students' work has meant so much to many families.

"The dedication and care 'Be Dementia Aware' showed throughout this project is an inspiration to all young people," Lorraine, the students' YSI guide, told the Killarney Advertiser. 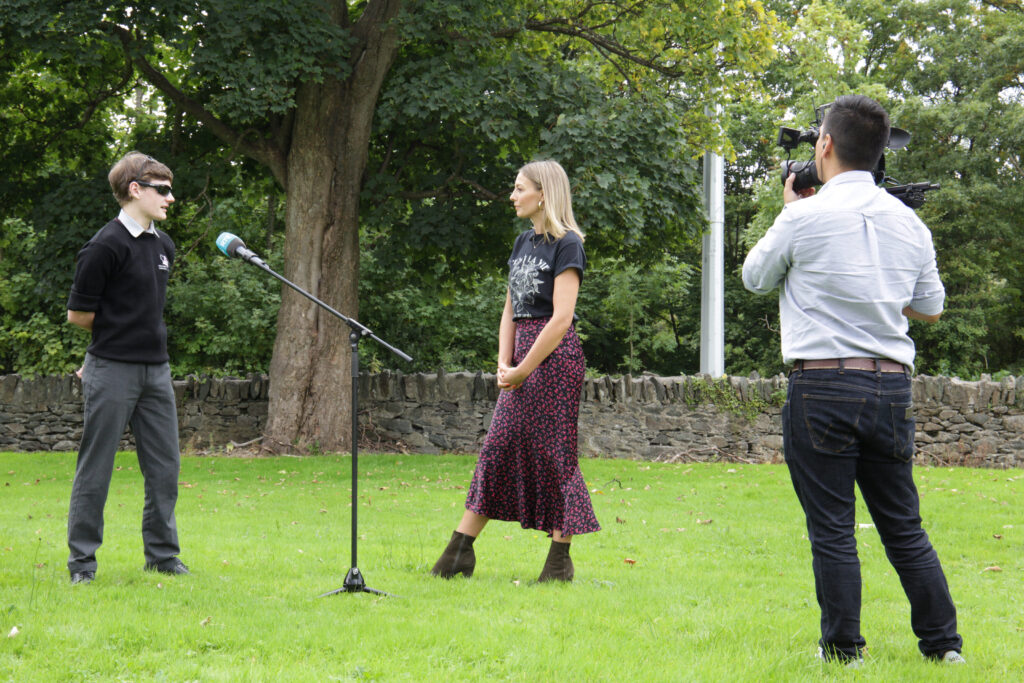 "Caoimhe, Julia, Ben, Aoife and Darja showed amazing commitment and passion as they worked tirelessly to promote awareness of Dementia and support families and people who have dementia. This award nomination is very well deserved and to be filmed by RTÉ Today has been the icing on the cake for the five students. It was such a fun afternoon with Bláthnaid and camera man Conor."

United front to save 3,500 tourism jobs