Little did he know that just a few short months later he’d be in Austin Stack Park on county final day, standing between the sticks for the best team in Kerry.

Devane was a mainstay in an otherwise youthful East Kerry outfit who defeated Austin Stacks, Kerins O’Rahilly’s, Dingle and St Brendan’s en route to the final of the County Championship and on Sunday he played his part in a spectacular win over the holders, Dr Crokes. It was East Kerry’s first county final triumph since 1999.

The result capped an incredible turnaround for Devane, who went from surplus to requirements at his club to first choice for a supremely talented divisional selection in a matter of months. Could he have seen it coming?

“Nah,” he says, emphatically. “In April and May, I was thinking, ‘Will I pack it in?’ But I suppose I’d be stubborn enough that way. I wanted to get my place back.

Speaking to the Killarney Advertiser this week, Devane admitted that getting dropped for the Templenoe game “left a bit of sour taste”.

“I had a decision to make then. I had to either try and get my place back or I could have walked away. I suppose I stuck it out, and Sunday was a nice reward for that.”

Devane was subsequently reinstated as Spa's No. 1 and his performances attracted the attention of East Kerry manager Jerry O’Sullivan, who included the experienced goalkeeper in his squad ahead of the first round of the championship in September.

What makes Devane’s redemption story all the more remarkable is the fact that despite being eligible to play for East Kerry for the majority of his career, 2019 marked his very first season as first choice keeper. The Spa native had previously served as back-up to Fossa’s Colin Myers in 2017 and Kilcummin’s Brendan Kealy in 2018.

And, as Devane himself is quick to point out, he may well have been wearing the No. 16 jersey again this year were it not for an untimely injury for last year’s Kerry minor keeper Marc Kelliher, who hails from Glenflesk.

“Marc, who is a very good goalkeeper, was injured there for a while at the start so I got to play the challenge matches. He was just a bit late coming back. It worked out well for me.

"Personally, it’s a bit surreal. It hasn’t sunk in properly yet but it’s a nice medal to have. There’s nothing stopping the younger fellas from winning three or four but for someone of my age, you’d probably take the one and be happy about it.”

East Kerry were slight underdogs heading into last weekend’s decider but they blitzed the four-in-a-row-chasing Crokes, eventually running out 2-14 to 1-7 winners. Reflecting on the match itself, Devane heaped praise on fellow Spa man Liam Kearney, a former All-Ireland-winning minor captain who has been dogged by injuries in recent years.

“Liam had a great game in midfield and that gave us a big platform to work off. We had them pinned back for a long time. Even though we were only up three points at half-time, I didn’t think we were under serious pressure. I thought they were going to put more pressure on our kickout, like they did against South Kerry, but on Sunday we were able to get the ball out.

“It’s a very young team but they’ve all won with the Kerry minors and with the Sem, so they’re just used to it. That’s the one major difference I see with a lot of the younger fellas coming through: instead of hoping to win, they just go out and expect to win. They’re all able to handle themselves as well. There’s no fear of them. And any time you have David Clifford on your team, you have a good chance.”

Clifford and co. will be back next year, as will the Crokes (Devane, half-joking, says that “they’ll never go away”), but what about Devane himself? Will he be back in the red and white (or white and red in his case) of East Kerry in 12 months’ time?

“Hopefully. I’m not retiring anyway, we’ll put it that way.”

Local pharmacy to close after 93 years 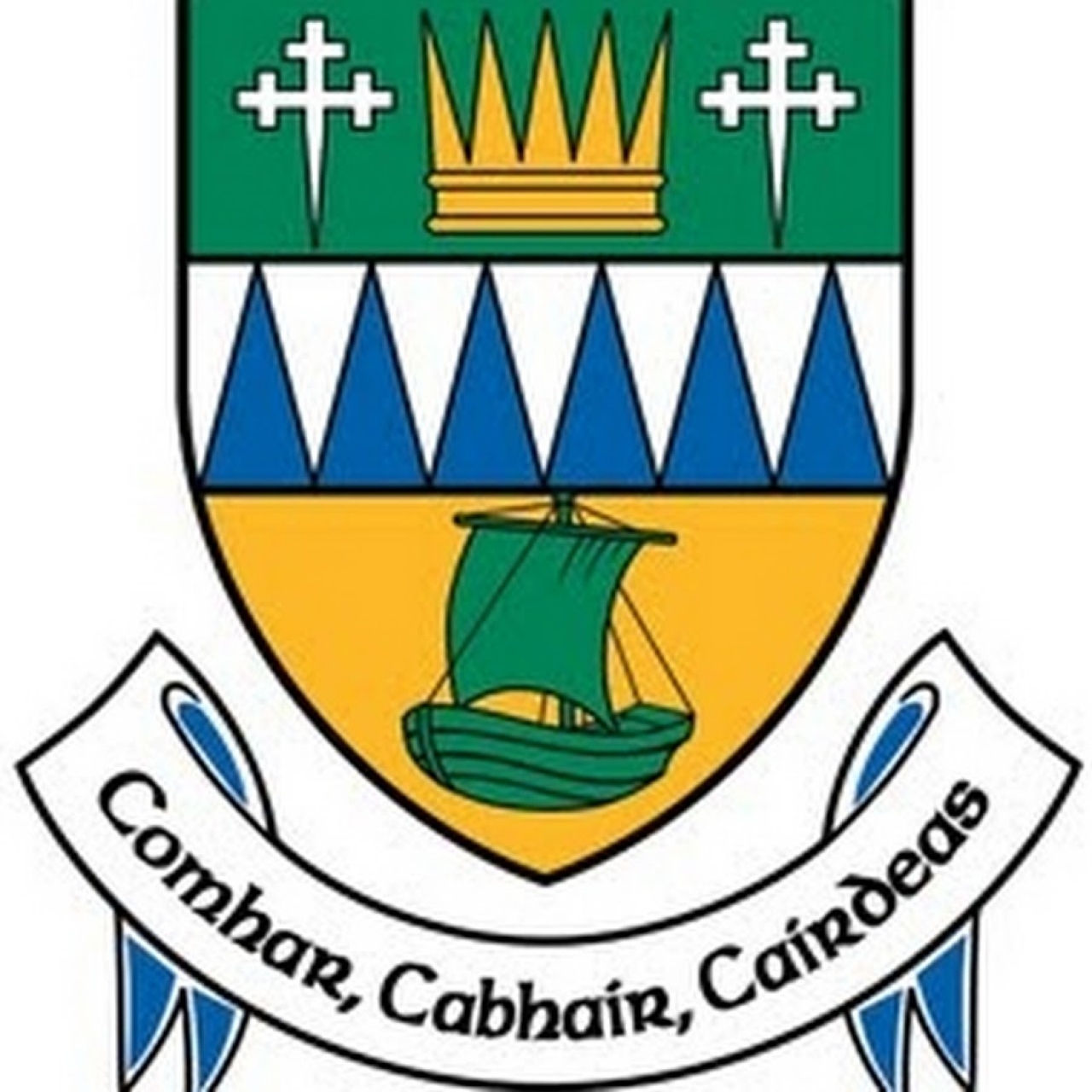 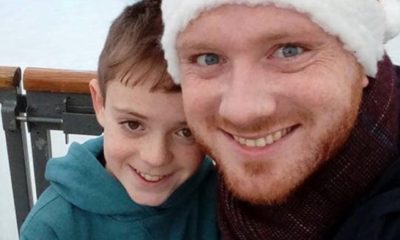