PARKING and traffic management in Killarney are among issues Killarney Municipal District’s new mayor highlighted as he took office this morning.

As he donned the chain of office, Councillor Niall Kelleher also pledged to focus on the need for improved safety at the Upper Lewis Road junction leading to the Killarney Bypass road, an issue on which Killarney Advertiser has also strongly campaigned. This along with a number of other junctions such as Madam’s Hill, Coolcaslagh and Pike Hill, all need to be made safer, he said.

Councillor Kelleher, who is three years in to his first term as an elected representative, said he believes he now has the knowledge to be able to approach the role from a different perspective.

“I welcome the new chain of office which is representative of the entire municipal district and it's important because the town of Killarney and the hinterland, stretching to our other towns of Castleisland, my own native Rathmore and the wider communities, co-exist and are very much interlinked in our daily lives, whether through sport, through music, through work or through socialising,” said Cllr Kelleher.

“I want to be a mayor that is representative of this wider community and to further promote inclusivity and dialogue among all groups, both commercial and voluntary.”

Councillor Kelleher said he looked forward to working with groups such as the Chamber of Tourism & Commerce in Killarney, the Chamber in Castleisland, Rathmore Community Council and with the many community, voluntary and sporting organisations in the towns and villages of the Killarney Municipal District.

“This is important as it's only through dialogue and sharing each other's experiences and motivations that we all move forward together, working for the greater good of our community as a whole,” said Cllr Kelleher.

“We have a special and unique district and I believe we are the well placed to achieve many things but we need to constantly strive to build on this and make our community the best place to grow up in, to be educated in, to work in, to do business in and to grow old in.”

Buildings like the Aras Phádraig and the Pretty Polly site are of unique importance to the town, said Mayor Kelleher. “I want to ensure that these sites are developed and life brought back into them and creating employment for our town,” he said.

“My own town of Rathmore needs major development to one make it brighter, both during the day in its appearance and at night and we need a vastly upgraded public lighting system there to entice business back onto our Main Street and to reopen some of the units closed during the recession.

“Castleisland has many similar difficulties in that there are many vacant units. We need to introduce a rates incentive scheme for non-competing new businesses and proactively deal with the long-term parking difficulties on the Main Street as well as the lack of a proper infrastructure to allow safe turning around at the top of the town.”

Cllr Kelleher is also in favour of broadcasting council meetings on the Internet. “As we haven't been able to deliver this, for a variety of reasons, I'm hoping to bring our meetings into the heart of communities we represent,” he said.
“Instead of meeting in the same place all the time, I believe we should also go out into the community and meet the people, by hosting at least one meeting in our three towns and also for example at our airport where we can sit down with the stakeholders to see how we can help to promote this vitally important asset in our municipal district.

“I'm not afraid to work hard and I'm passionate about the work I do. I am never afraid to speak my mind but I won’t speak for the sake of it and if I feel it’s for the betterment of the people and the area we live in, I shall continue speaking out for the people and raising their concerns.” 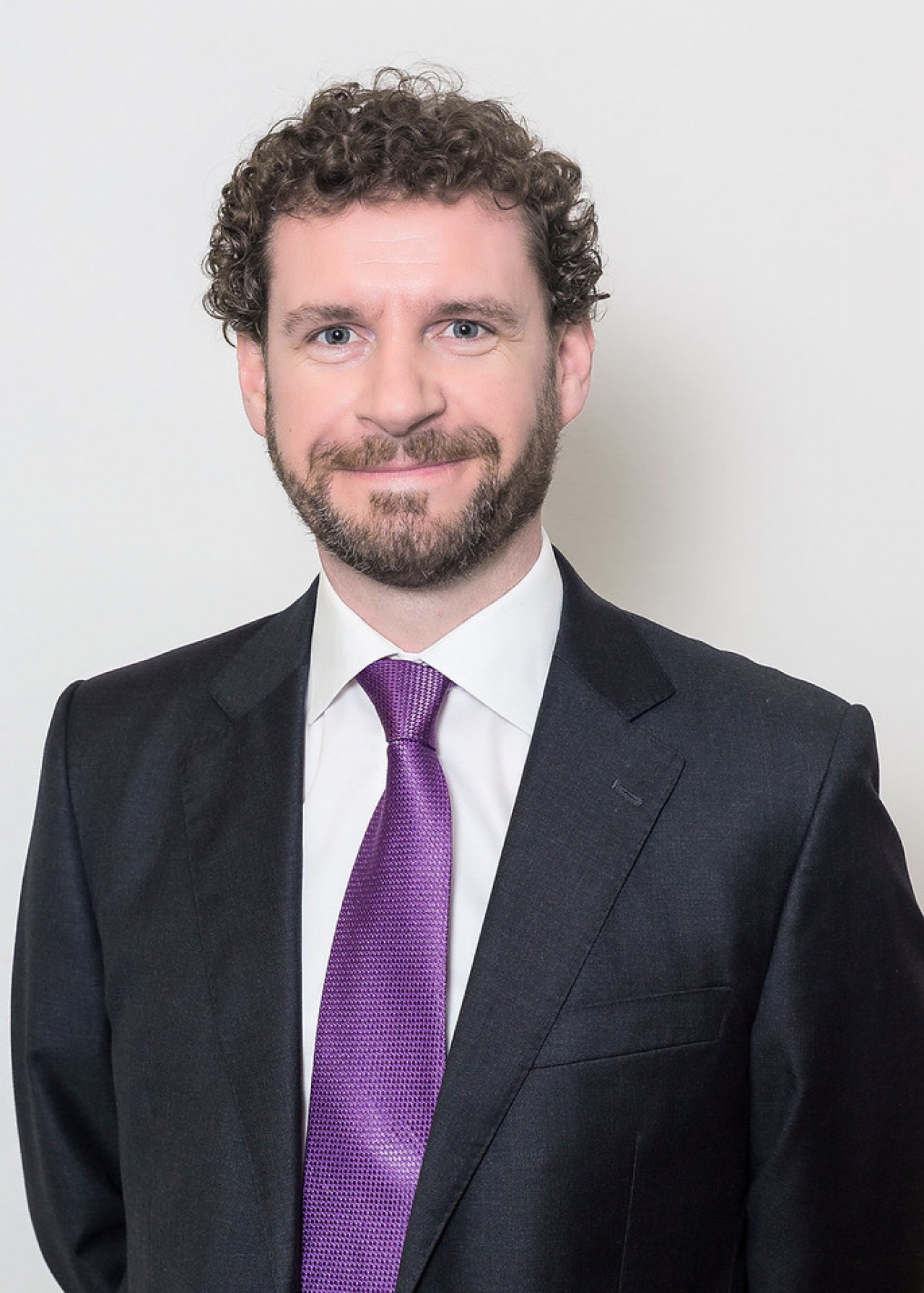 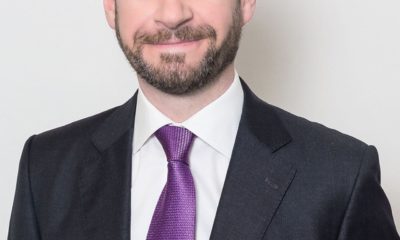