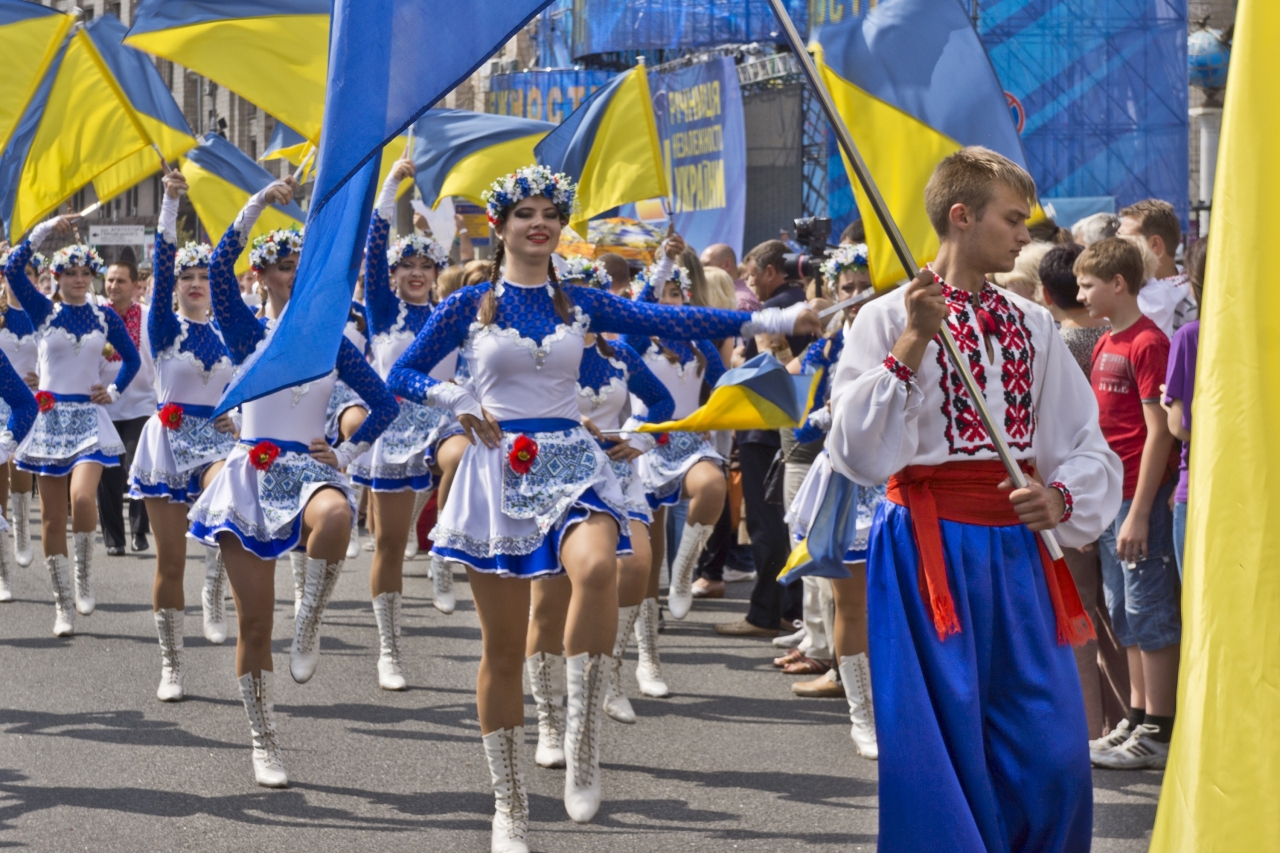 HOPES: Locally based Ukrainians will dress in traditional costumes and (if a permit is granted) parade through the streets of Killarney.

The Ukrainian community in Killarney hope to celebrate their country’s Independence Day on August 24 with a range of cultural events. 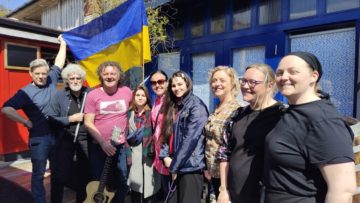 CELEBRATION: The Ukraine community in Killarney has enjoyed Irish culture events - now they want to share their culture with locals

This year Ukraine will celebrate the 31st Anniversary of its Independence from the former USSR following a declaration of Independence on August 24 1991 and backed up by referendum in December the same year.

Killarney is home to an estimated 1,500 Ukrainians and the number is set to grow in the coming weeks.

There are over 3,000 Ukrainians in Kerry with most of them based in either the Killarney or South Kerry area.

Killarney-based Ukrainians are seeking the help of local politicians and townspeople so they can mark their Independence day later this month.

They hope to put on a range of cultural events and many locally based Ukrainians will dress in traditional costumes and (if a permit is granted) parade through the streets of Killarney.

“This year we will celebrate the 31st anniversary of the independence of our country and for the first time we will celebrate it outside it's borders. We are now under your protection and guardianship, both of the country and of the people. Every day we feel your support and we really appreciate it,” said Natalya Krasnenkova who has written to a number of local politicians seeking permission to run an event.

“That is why we want to spend the Independence Day of Ukraine together with the Killarney community and introduce you to our traditions and culture.”

They hope to run an amateur concert by Ukrainians who are currently in Killarney, show a Ukrainian film with English subtitles and a craft fair.

“Also, we would like to involve all public and official institutions like city hall, banks, post office, and bars so that for one day, on August 24, they would place Ukrainian flags in their windows and on the streets. We want to be part of your community and will be happy to introduce local people to our country.”

If you can help or want to get involved email sean@killarneyadvertiser.ie and information will be passed on to the event organisers.