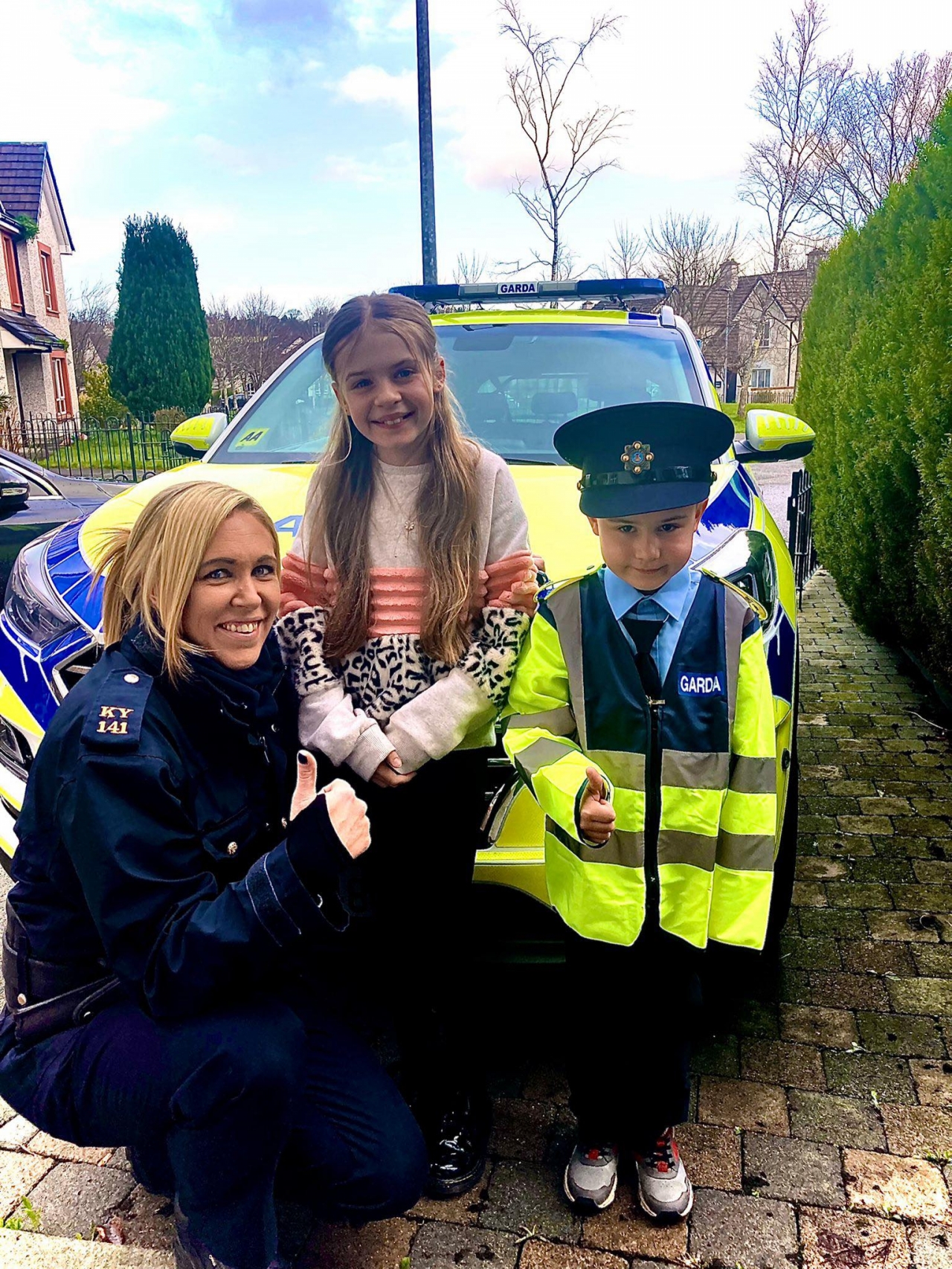 Four local children will be donning their specially sized Garda uniforms and reporting for duty in Killarney tomorrow morning (Sunday). 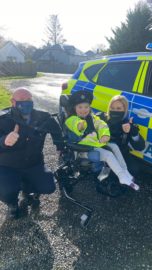 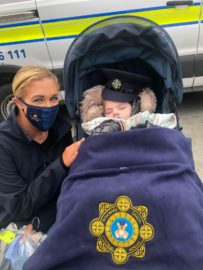 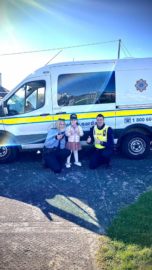 As part of the campaign, local Gardai nominate children in their locality who are suffering with serious illnesses or who have battled and recovered from serious illnesses to be made honorary Gardai, recognising how tough and resilient these little children are.

Killarney Garda Gillian McEoin said she became involved in the LBH campaign due to her own daughter's health challenges when she was younger.

"I got involved in it due to my own experiences with Ella and wanting to recognise these amazing children who undergo these serious illnesses like warriors," Gillian told the Killarney Advertiser.

"It’s fabulous to be able to spoil them and make them feel like the superheroes that they are in real life."