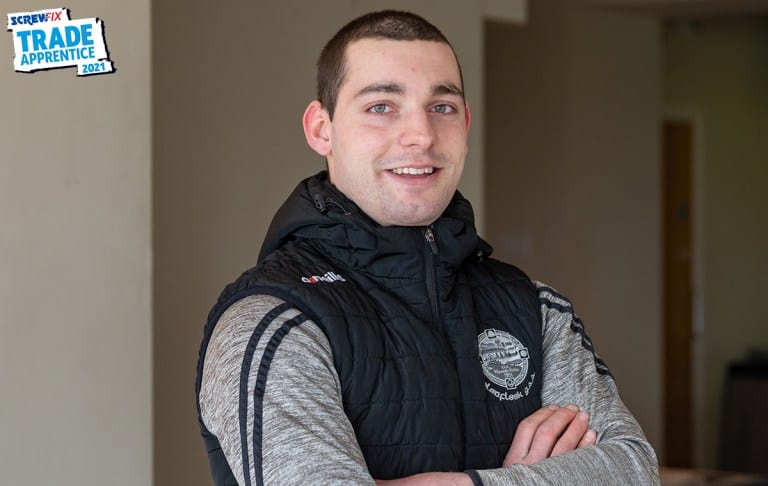 TOP TEN: Oran O'Donoghue was one of only two Irish apprentices to make the final of the Screwfix Trade Apprentice 2021 competition.

An apprentice electrician from Glenflesk was one of just two Irish apprentices to make the shortlist for the Screwfix Trade Apprentice 2021 competition.
Oran O’Donoghue who works for Diarmuid Cronin Electrical, the firm behind Killarney’s Christmas Lights, is one of only 10 apprentices across many trades from Ireland and Britain to have made the grand final which took place last Friday.

While the Glenflesk man did not win the overall prize, he said he was happy to make the top 10 and to represent Kerry in a competition that included apprentices in Ireland and Britain.

“Coming away from it I was not disappointed that I did not win,” he told the Killarney Advertiser. “I learnt a lot, there is a high-level in Ireland and UK and I was only one of two from Ireland to make the top 10.”

Oran (21) applied for the competition during lockdown and highlighted his drive to succeed, passion for renewable energy and interest in contributing to Ireland’s transition to a fully renewable energy power grid as reasons why he should earn his place in the final.

By Sean Moriarty A Killarney soccer coach has been praised by the FAI for her contribution to soccer in the county and on the occasion of her being granted a UEFA B Licence this week. Ramona Keogh of Mastergeeha FC has qualified for one of highest-ranking coach licences in Europe.The UEFA B Licence is a […] 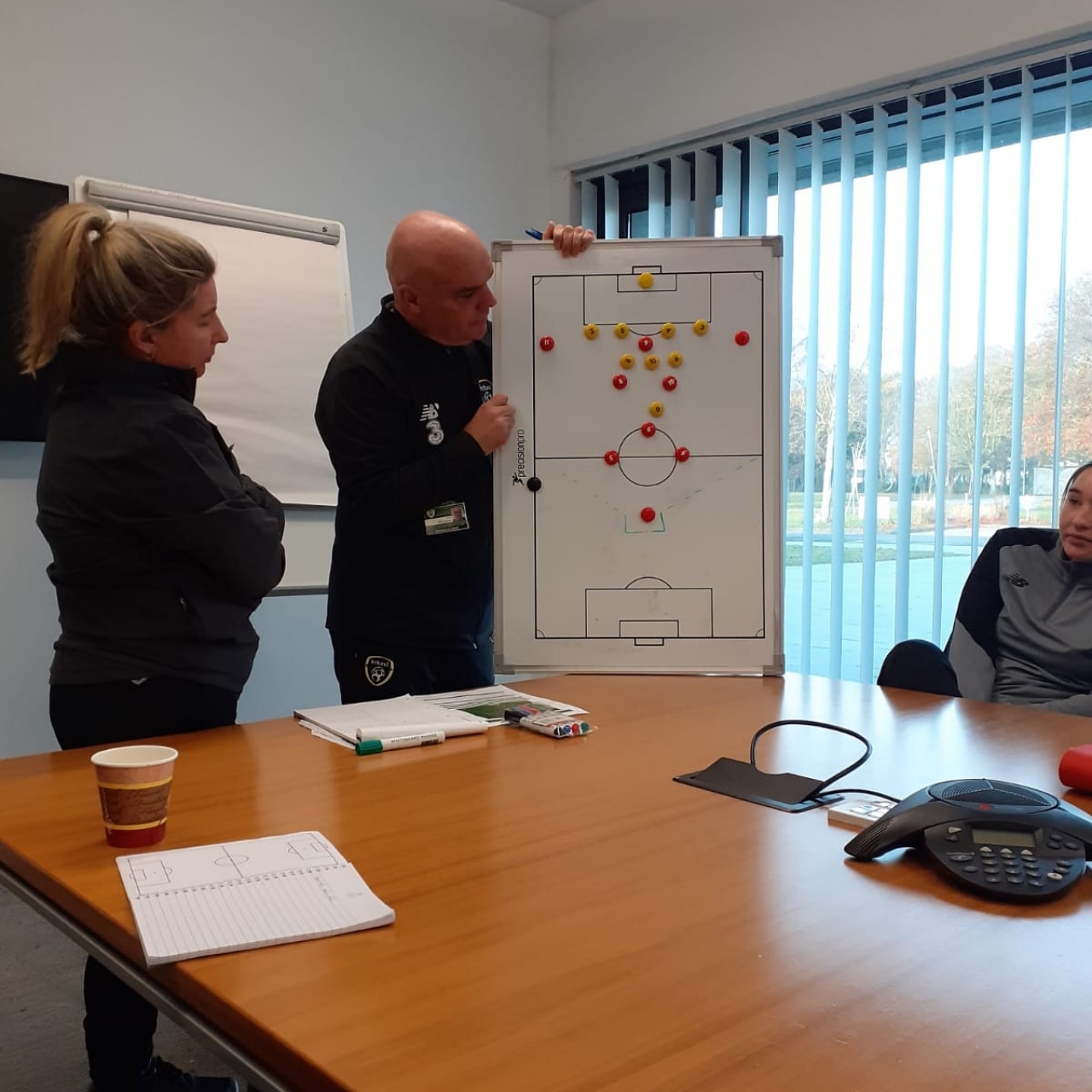 A Killarney soccer coach has been praised by the FAI for her contribution to soccer in the county and on the occasion of her being granted a UEFA B Licence this week.

Ramona Keogh of Mastergeeha FC has qualified for one of highest-ranking coach licences in Europe.
The UEFA B Licence is a coaching licence mandated by UEFA, the official governing body of European football. The licence is one level below the UEFA A Licence and allows holders to be head coaches of amateur clubs, youths up to age 16, and assistant coaches for professional clubs.

Ramona started her training in November 2019 and continued, when restrictions allowed, on several block weekends taking place in FAI Headquarters Dublin, Foto Island in Cork, and final assessments in NUIG in Galway.

“Ramona played a significant role in the course group, supporting the younger coaches and challenging those more experienced, ensuring that the group was dynamic, engaging, interactive and a real positive learning environment,” said the FAI’s Head of Coach Education FAI Niall O’Regan.

“Ramona has been a significant role model for not only female coaches but also males coaches in the Kerry region and has done phenomenal work in her previous club Killarney Celtic and more recently with Mastergeeha. It is so important to have such role models and the motivation Ramona has shown is infectious and many coaches will continue in the same vein.”

For Ramona, this week’s award was the culmination of months of hard work, seminars and study.

“It was really tough at the time, final assessments had been submitted, everything had then switched to Zoom and we were so eager to get it finished. Luckily enough I got to finish off a lot of the course content online and then had individual assessments with my tutor Richie Holland current Cork City Men’s Assistant Manager,” she told the Killarney Advertiser. “Then when we returned to outdoor sports in July we got our practical assessments finished with Galway Utd in NUIG.”

“I was coaching in Mastergeeha FC in Killarney pre covid and based on logistics and other coaches’ locations in Munster on my UEFA B I was delighted to coordinate a UEFA B assessment with the FAI to be held in the Mastergeeha with the help of the committee,” she added.

“Tom O’Connor FAI Coach Educator and former Interim Republic of Ireland’s Head Coach was really impressed with the setup, the standard of really good footballers and the fantastic committee that ran it so smoothly.”

It was the first time UEFA B assessments were ever held in Kerry and the facilities, committee and the Mastergeeha U16 Boys team were outstanding that day.

She received mentoring and support from some of the biggest names in Irish soccer.

“I was delighted and honoured to receive my UEFA B Diploma Licence,” she said. “Throughout the diploma I’ve had some great tutors, mentors and some great guest speakers from Robbie Keane, Vera Pauw, Stephen Rice and Ruud Dokter FAI High Performance.

“There was a great core group of us on the course from Irish Senior International Players like Katie McCabe, Megan Campbell, Louise Quinn, Niamh Fahy and I’ve made some amazing friendships with all the ladies on the course. From the start it was a group of huge experience, drive and determination was something we all had in common and it’s great to see us all complete it together.”

She could not have done it without the help of her home club.

“On a personal note, I just want to thank Mastergeeha FC for all their help and support, with special mention to all the management committee, teams and coaches. Must give a mention to Allan Moynihan, Brendan Buckley, Paul Lenihan and Ulick O’Sullivan also. I’m really looking forward to getting back to Academy training in the next two weeks,” she added. 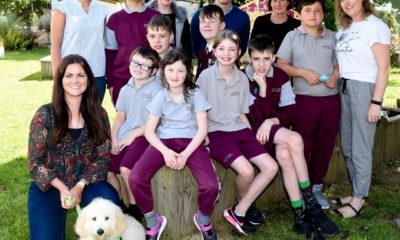 By Michelle Crean The latest addition to join school life in Fossa NS is a new furry friend which is...