The Head Coach for Scott's Lakers, Jarlath Lee, is planning a fun summer camp for younger and older kids later this month.

The four day 'Fun Hoops' summer camp will take place at Kilcummin National School from August 18 to 21. There, young athletes will learn skills development, offensive skill sets, small sided games, 1 versus 1, conditioning and mental toughness.
It's aimed at children aged from seven to 12-years-old with the camp running from 9.30am to 1pm, while in the afternoon older kids from 12 to 16 will be kept active from 1.30pm to 5pm in an elite camp.

Jarlath, father of para athlete Jordan Lee, this week said that he's delighted to be able to impart his experience on the younger generation.

"I have been blessed to play and coach in a sport that I love. I've played with a lot of good teams during my 20 years playing and in my younger days I won MVP of Nike Camp awards in Manchester and St Joseph in Philadelphia."

He said that in more recent times his passion is for coaching.

"I started my Fun Hoops Academy last year and have been coaching in a lot of primary schools while also coaching for St Colmans in Milltown, St Paul's in Killarney and most recently I am the Head Coach for Scott's Lakers for the upcoming season.

"At my academy your child will learn to play the right way, learn the fundamentals, train their bodies to the highest standards physically and mentally, while also having fun doing so. I'm looking forward to coaching your child and hope to see you all supporting Scotts Lakers in the upcoming season."

The cost of the camp per child is €80 and €140 for two children from the same family. 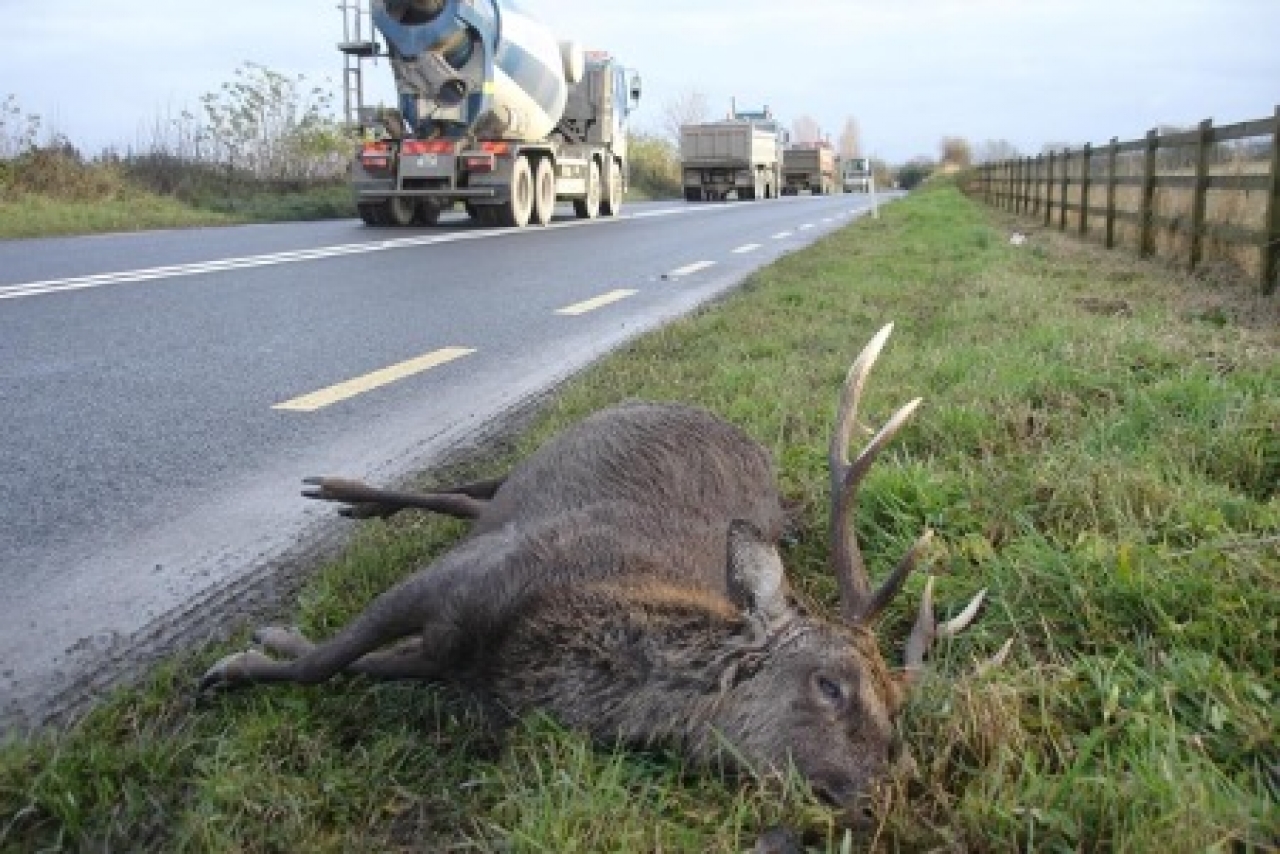