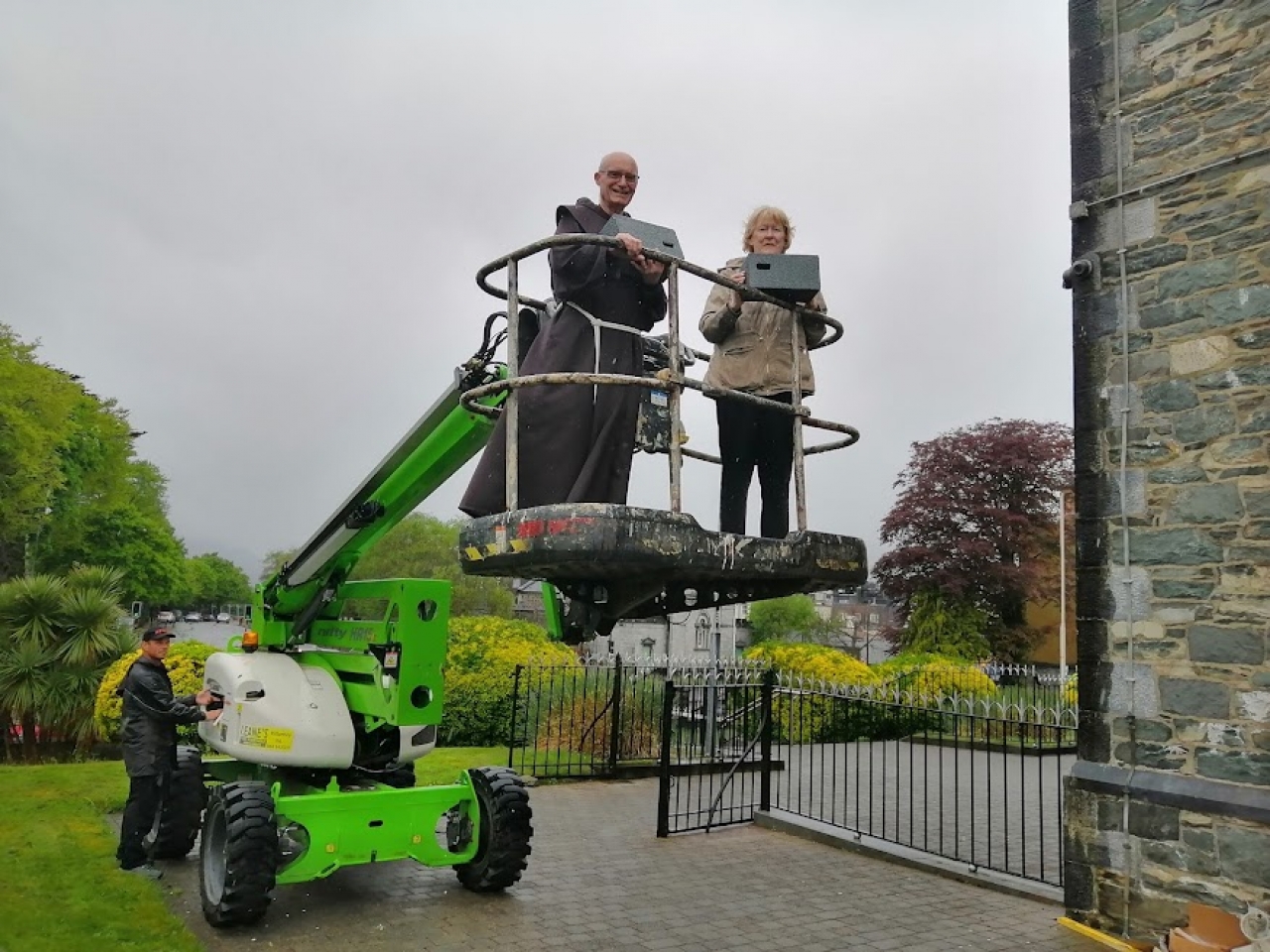 A community project has been specifically created and installed at the Franciscan Friary to protect a species of endangered bird. 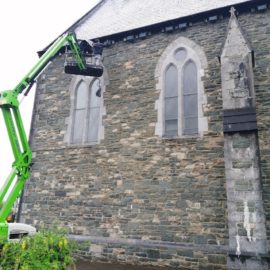 The nest boxes being fitted at the Franciscan Friary. 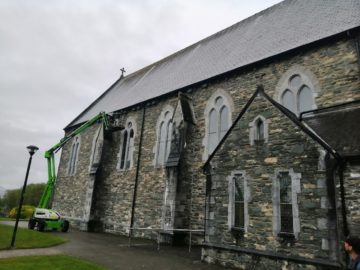 16 nest boxes, produced locally by Stephan de Beer in his small factory, Genisis Nest Boxes in Currow, were put up on the church in readiness for the imminent return of swifts to town.

Leane’s Tool Hire Killarney, provided the machine and operator to reach the height that was needed to secure the boxes while Yvonne Quill and Kathleen Foley of Killarney Looking Good (Killarney Tidy Towns) provided the funding for the whole of project.

The idea for the project came about as the swifts (Apus apus) or Gabhlán gaoithe, a migratory species,
have recently been declared “of conservation concern” and are now on “the red list” in Ireland and the UK.

Swifts are about the same size as a swallow, but are a dark colour all over. They spend virtually all of their lives in the air and are never seen resting on wires, like swallows and house martins, who they might sometimes get confused with. They have tiny feet which do not allow them to move around easily on the ground, but do help them to cling to walls and cliffs. They are one of the fastest birds in flight in Ireland.

"Swifts pair for life and they return to the same site each year to lay and incubate their eggs," Chris Barron, from Killarney National Park Education Centre, said.

"They like to nest in houses and churches, squeezing through tiny gaps to nest inside roofs. But as more old buildings are knocked down or are renovated and the gaps in soffits and elsewhere that the swifts used are closed up, their natural nesting sites are fast disappearing and the provision of artificial nest boxes as an alternative, becoming more and more important."

Swifts eat only insects, which they catch and eat while they fly. The adult birds will catch insect prey and bring it back to the nest for the young. It is thought that with the numbers of insects declining so rapidly, that this is also contributing to the decline of the birds through less food being available to them and their chicks.

"In 2019, 13 active nests had been counted on the eastern side of the church, but it was discovered last year that these had been blocked up when renovations took place in 2020. When swifts are blocked out of a building that they have previously nested in, they are known to return for at least six years, trying to gain access. So, every year that they return and cannot get in, is another year that they are not able to breed." 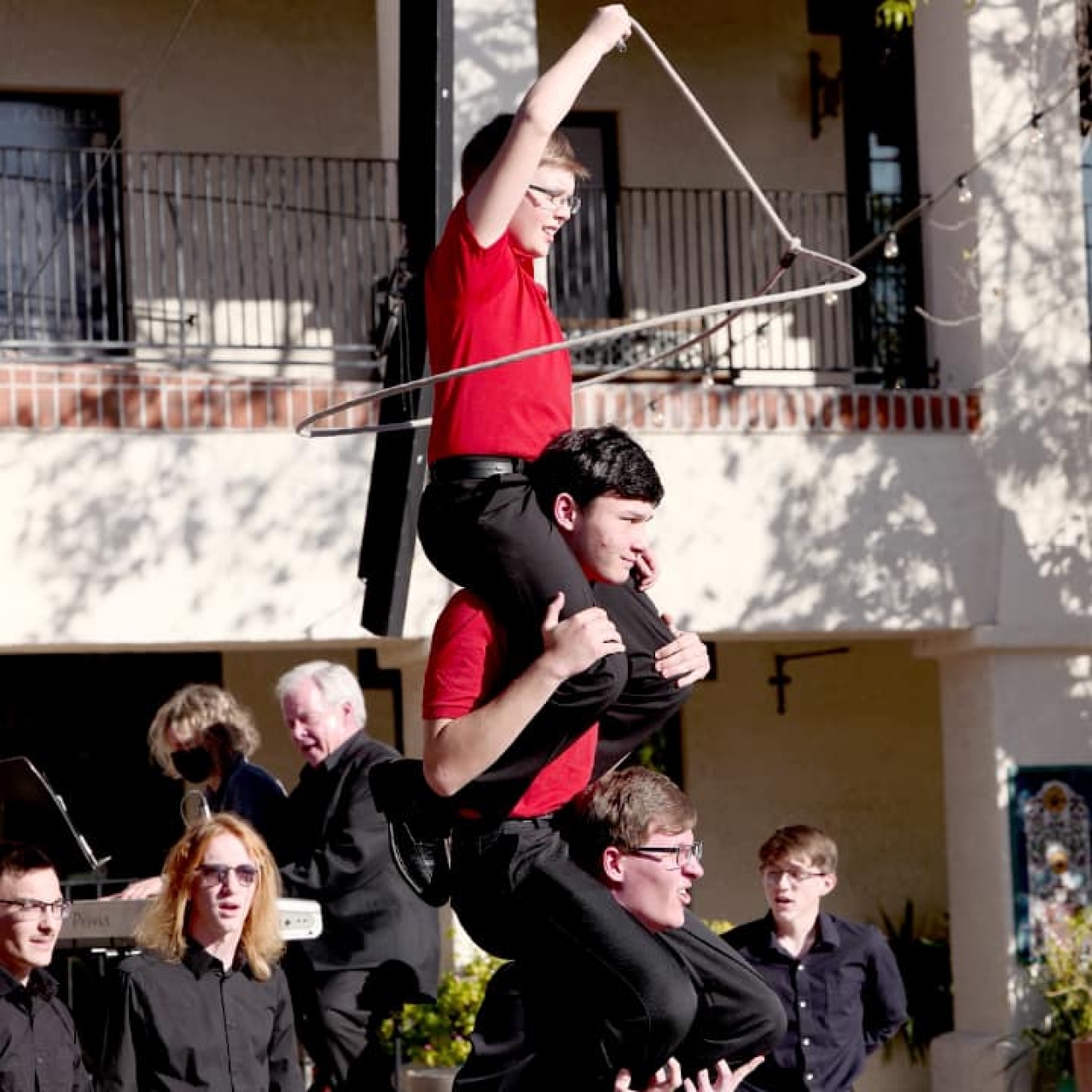 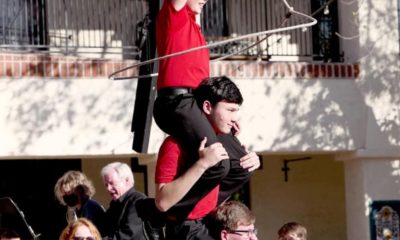 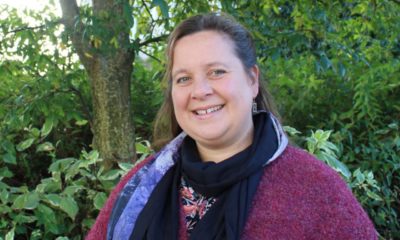 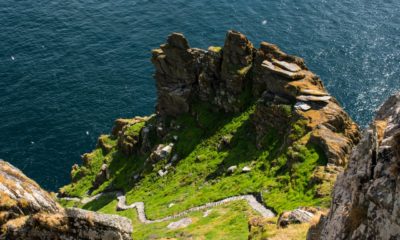 One of Killarney’s newest businesses is offering Ring of Kerry Cycle participants a great deal to help prepare them for the...