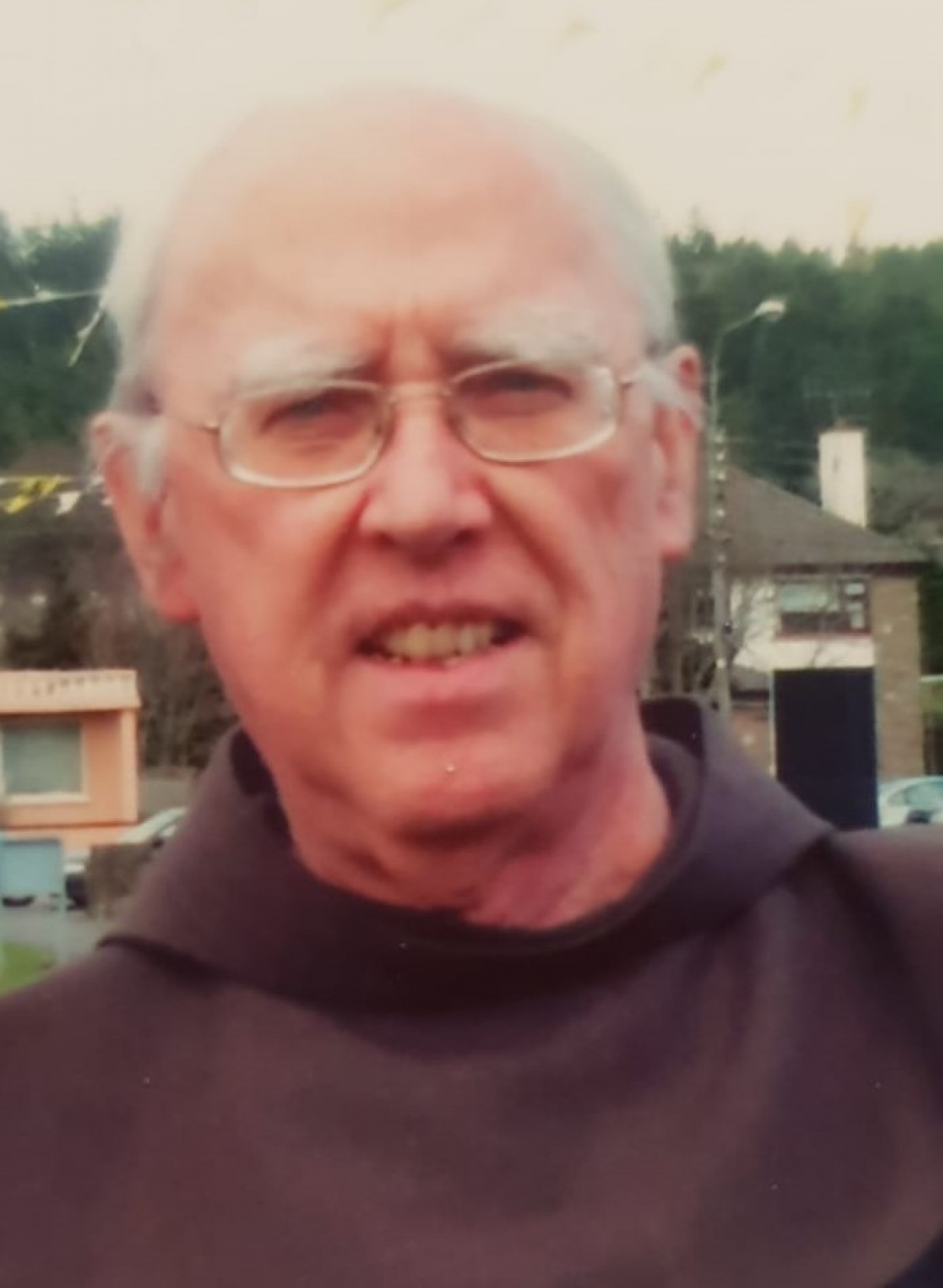 SADNESS: Fr Fintan who passed away on Monday was a member of the well-known O'Shea family in Killarney.

The Franciscan Friars in Killarney are in mourning after one of their own, Fr Fintan, passed away on Monday after a very brief illness.

He entered the Franciscan novitiate in his native town in September 1958 and received Fintan as his religious name.

He celebrated his First Profession on September, 8, 1959.

After studies in Galway and Rome he was ordained to the priesthood in Rome on March 5, 1966.

As well as ministering in various friaries in Ireland, Fintan was part of the Irish Franciscan missions in Chile and later in El Salvador. While stationed in Dublin he was, for a time, chaplain to Dublin Port, and for many years chaplain to CIE Dublin.

He was a member of the well-known MD ‘Mackey’ O’Shea's business family in the town.

Only three weeks ago Fr Fintan paid a visit to his colleagues at the Friary in Killarney.

“He enjoyed his trip home when he visited his family’s businesses and this was a big part of our conversations over dinner at night,” Br Kevin Lynch, the Killarney Friary’s Guardian, told the Killarney Advertiser. “He was booked to come and visit us again in three weeks time.”

He is sadly missed by his brothers Dona and Tim, and sister Peggy (Coghlan), as well as brother-in-law, sisters-in-law, nephews, nieces, grandnephews, grandnieces, his Franciscan Brothers, relatives and his many friends.