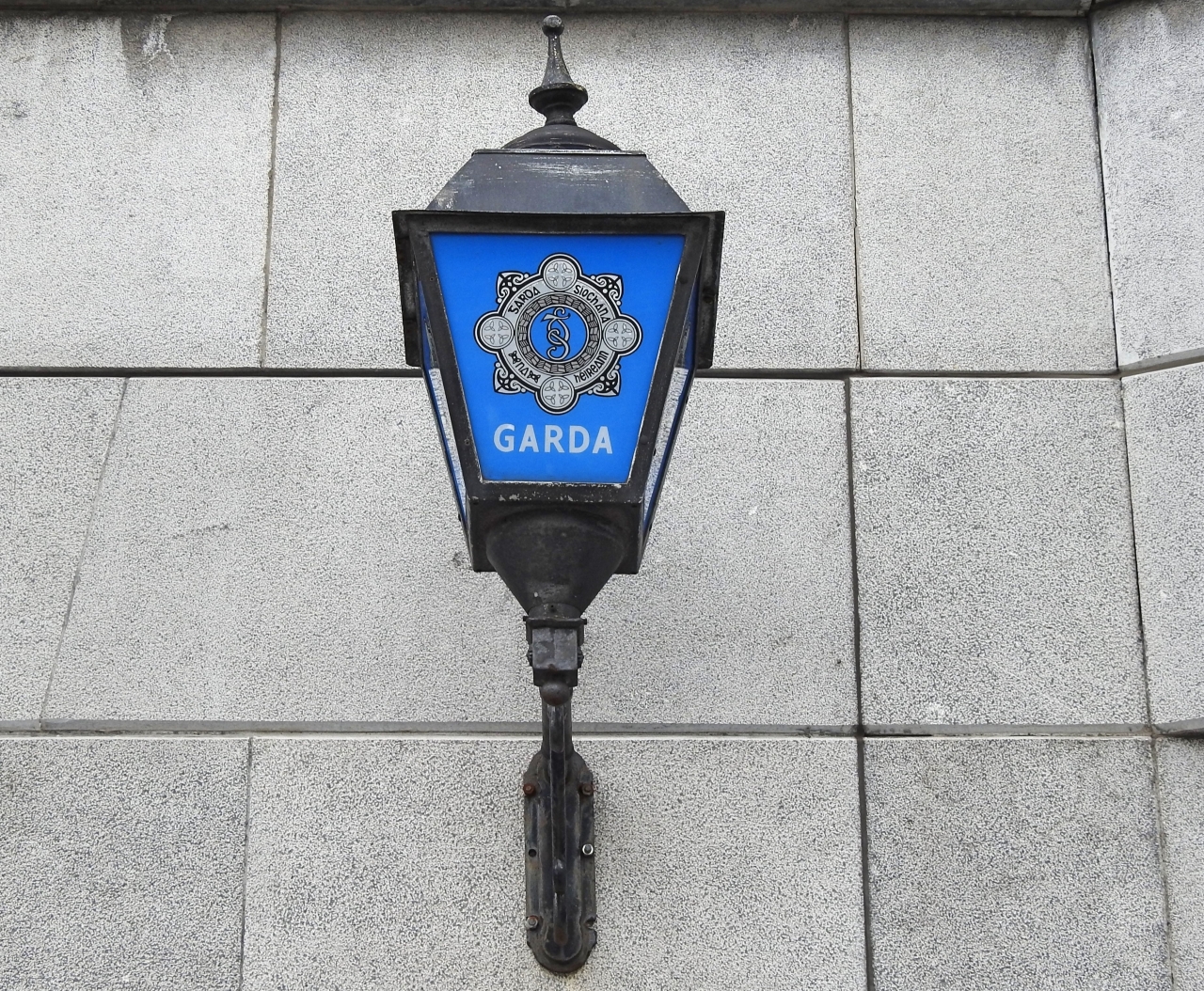 Four people were arrested in town at the weekend following "unruly behaviour".

Gardai in Killarney had extra resources on the streets of the town centre in anticipation of large gatherings as two major events – the Killarney Historic Rally and the first Christmas in Killarney Parade - took place on Saturday.

Four arrests were made late on Saturday night and early on Sunday morning after large crowds spilled out onto the streets close to 12 midnight as a result of new licensing laws brought in last week to curb the spread of COVID-19.

Sergeant Dermot O’Connell, who was on duty in the College St and the Glebe car park area, described it as “unruly behaviour” and confirmed there were four arrests made.

“The important thing is there were no serious assaults,” he told the Killarney Advertiser. “We had extra resources deployed in the town centre. The whole thing lasted no more than an hour – huge crowds exited [bars and clubs] at the same time.”

The most serious incident under investigation by local Gardai is the criminal damage to a Lexus car as it exited the Glebe car park.

Video footage, shared on social media channels this week, shows a large crowd rocking and shaking the car. A rear window was smashed in the car and its rear boot door spoiler was ripped off in the incident.

Munster rents are higher than a year ago