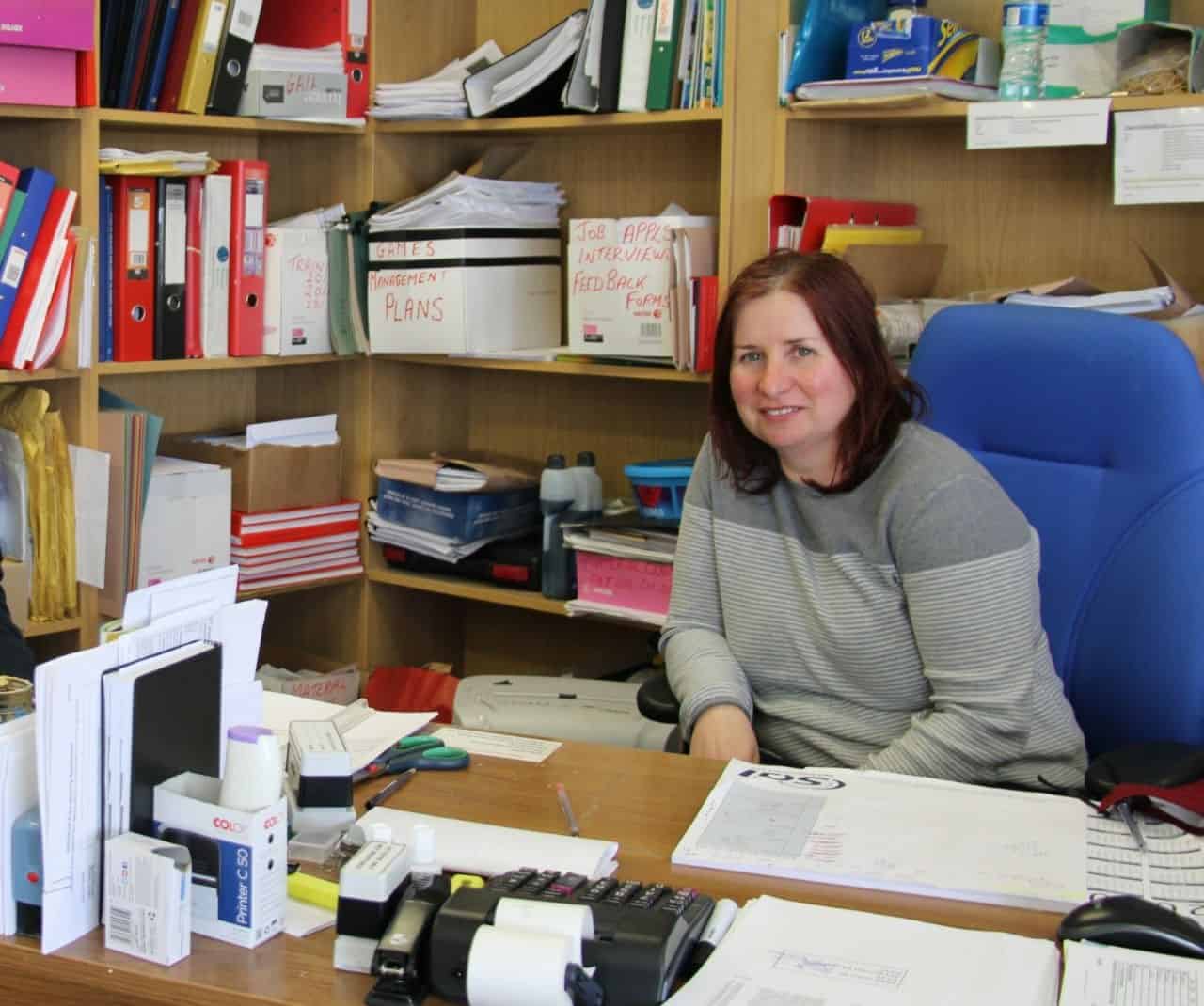 Fitzgerald Stadium has appointed former Kerry Ladies footballer Theresa O’Mahony as its new Event Safety Manager. She takes over from John Lenihan who retired from the post last month after 10 and a half years at the helm. Prior to taking on his full-time role in 2010 John’s history as a volunteer at the stadium spans nearly 50 years.

Already a familiar face in local GAA circles, Cordal native Theresa will become even better known in Killarney as her new role includes managing all of the safety aspects of the storied stadium and the adjacent Deerpark Pitch and Putt Club.

She will also work closely with town teams like the Dr Crokes GAA Club and Killarney Legion GAA Club as their pitches come under the same Community Employment Scheme that was previously handled by John.

Theresa has previous experience in the Community Employment Scheme as she was the former manager of Castleisland Community Centre. 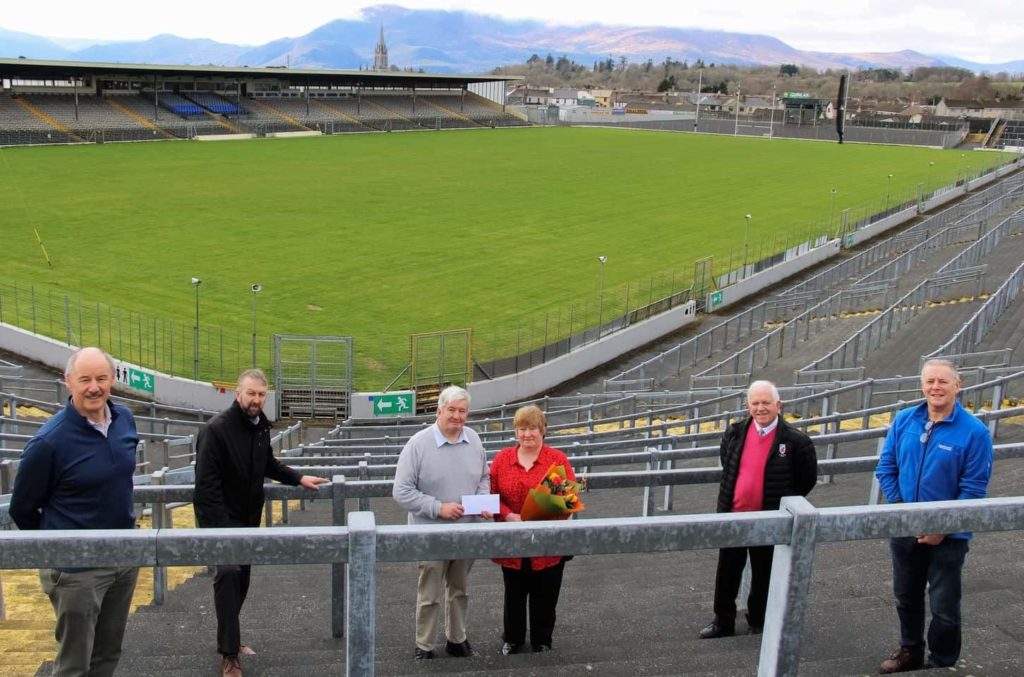 APPRECIATION: In appreciation of his service to Fitzgerald Stadium and Kerry GAA, Peter Twiss Kerry County Board Secretary, Tom Keane, County Board Treasurer and Johnny Brosnan, East Kerry Board Chairman made a presentation to John Lenihan and his wife Margaret.

The East Kerry District Board also welcomed Theresa to the stadium.

“Theresa played in various Cordal Coiste na nÓg teams before progressing on to play in the Green and Gold of the Kerry Senior Ladies. Best of luck and we wish every success to Theresa from all in East Kerry.”

Meanwhile management and staff at the stadium made a special presentation to John Lenihan to mark his dedication to the stadium over the years.

His first game as a 16-year-old was a Munster Hurling Final in 1971 when Limerick played Tipperary.

Plunkett St to remain closed to traffic until October