Liverpool Football Club fans brought traffic in Killarney to a standstill on Wednesday evening as they celebrated their side’s victory in the English Premiership.

The team was awarded the Premier League trophy in a ceremony following their last home of the season against Chelsea on Wednesday night. 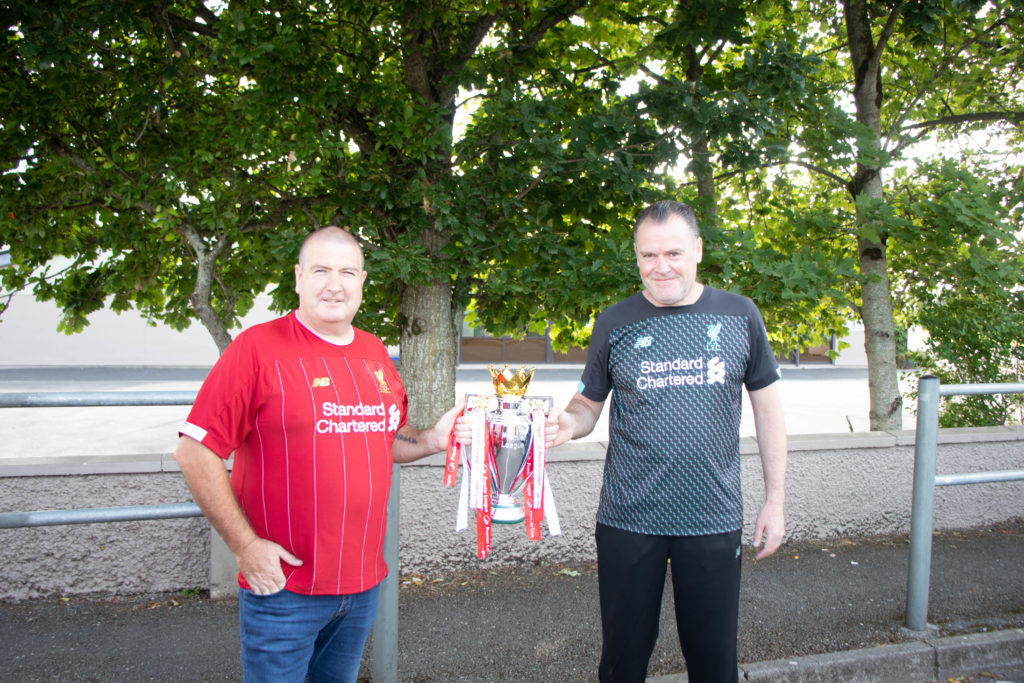 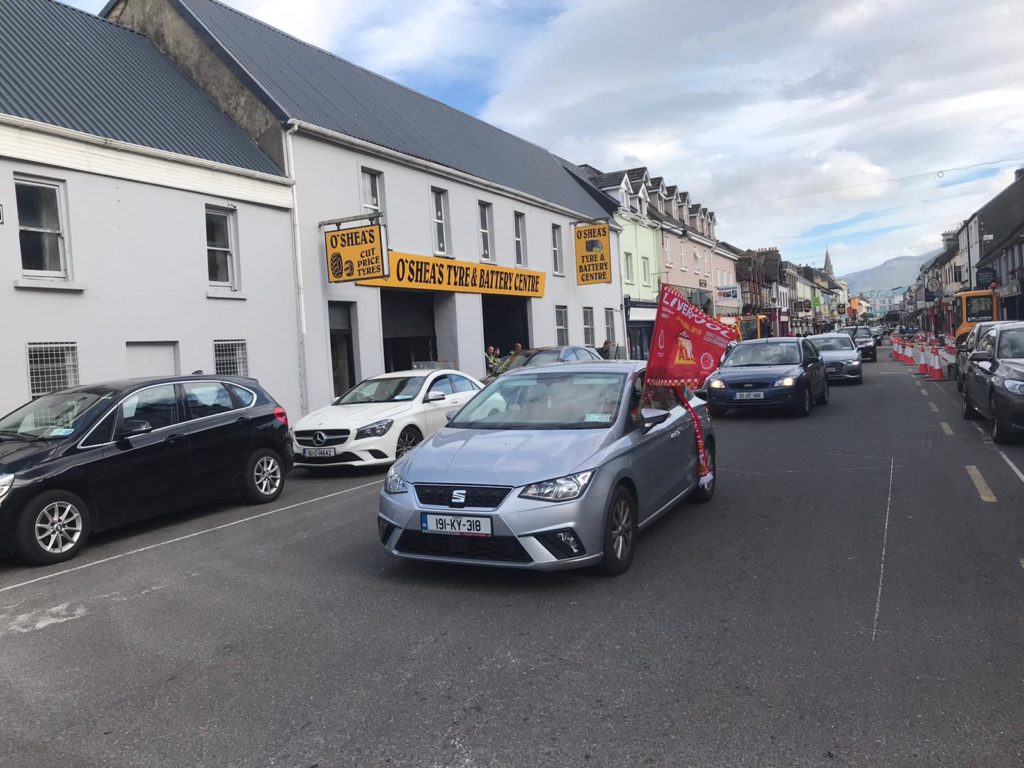 Before the final game close on 50 Liverpool fans gathered at St Oliver’s National School ahead of a parade of Liverpool Football Club liveried cars through the streets of Killarney.

It was a bitter-sweet moment for local Reds fans – known as 'Reds Forever Together (Killarney)'. It is the first time that the Merseysiders lifted the Premier trophy and is 30 years since they won the English Division One League, the previous name for England’s biggest football championship.

However, current COVID-19 restrictions meant the local fans were unable to gather in a pub and watch their team defeat Chelsea Football Club in the final home game of the season.

Straight after Wednesday’s game the League Cup was presented to the Liverpool squad but the local fans had celebrated at home.

Wednesday’s parade through the town added plenty of colour and atmosphere – the local fans even had a replica Premiership Trophy - which they proudly held aloft as they drove along, horns blaring.

“It was some buzz around the town on Wednesday evening,” club member Joe McCarthy told the Killarney Advertiser. “But everyone had to go their own way after the parade. I celebrated at home. I felt it was very harsh on the players to receive the trophy without any fans in the stadium to see it. It was still a great night.” 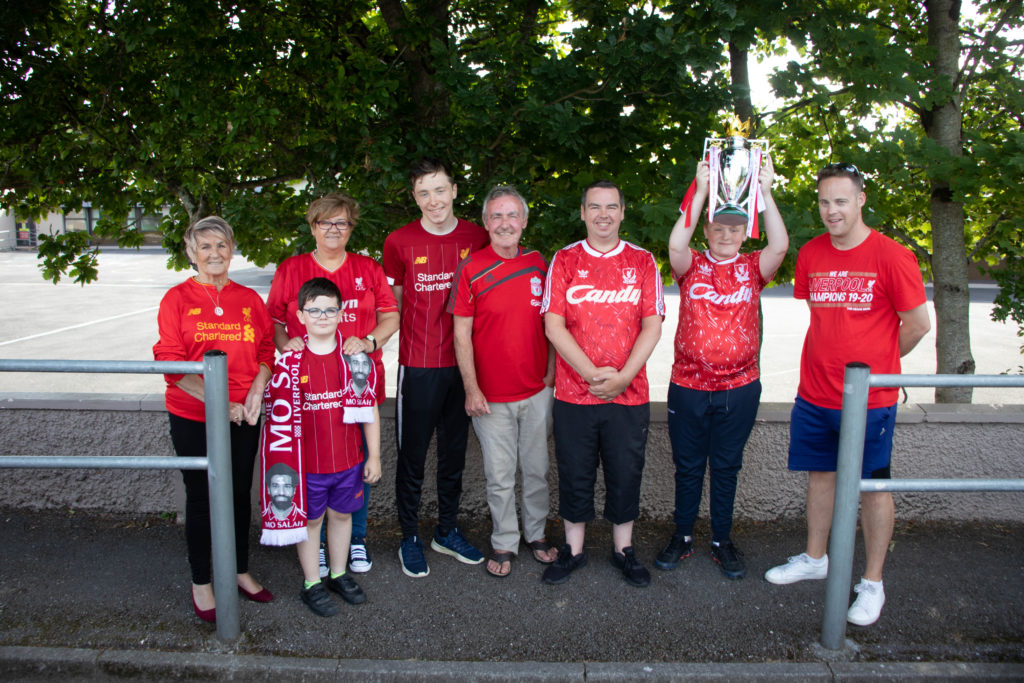 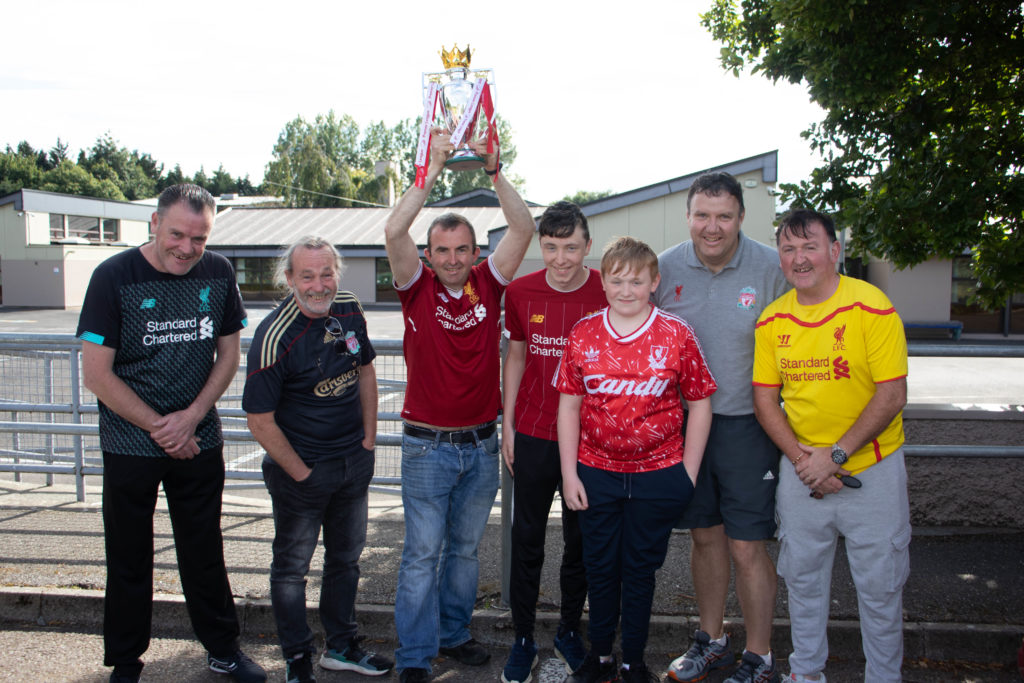 A tale of two towns – why are Killarney’s projects put on the long-finger?

Disappointment as drive-in shows are cancelled