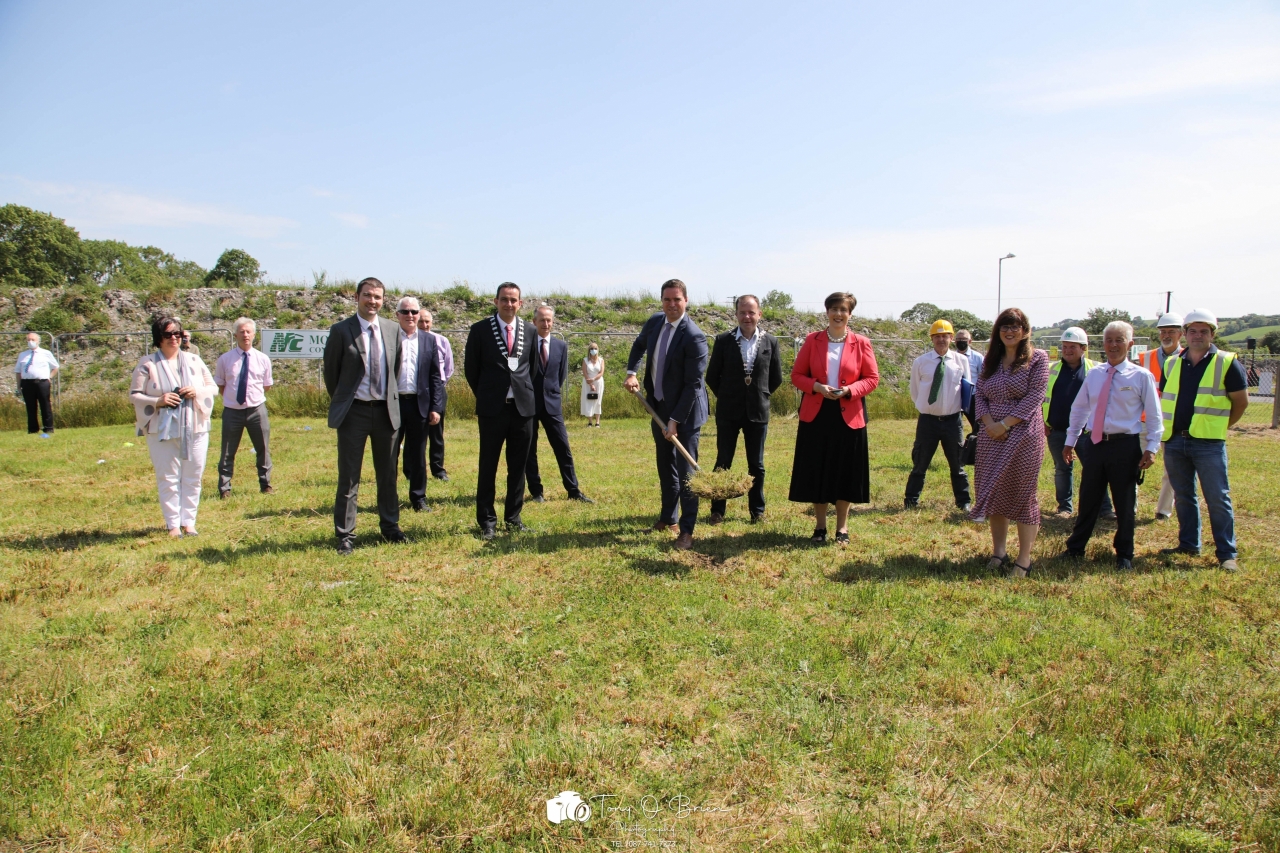 The expansion of a local food hub is set to create 162 jobs - both direct and indirect - as well as contribute an estimated €9m in new income to the Kerry economy over the next three years. 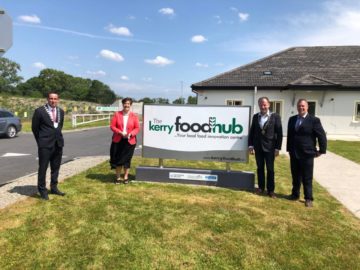 The Firies based centre - which was established in 2016 and has enjoyed one hundred percent uninterrupted occupancy since opening - will now grow from four 1,000sq ft units employing 35 people to 14, 1,000sq ft units, delivering the growth in jobs from a €2m Enterprise Ireland investment.

The development of a B2B Artisan Marketplace online platform will also link artisan producers with buyers in 4-star and 5-star hotels and restaurants in Killarney, one of the highest tourist footfall locations in the country.

“This major investment in the local economy signifies confidence within the indigenous artisan industry of Ireland," David Gleeson, Chairman and Founder, said.

"Nurturing and developing embryonic food production talent to a point where that same talent can move onto bigger and better things is our goal. And to date we consider ourselves highly successful in achieving that goal. Without support from Enterprise Ireland this expansion project may not have been realised."

He added that the initiative has been supported by the local community, North East West Kerry Development, Kerry County Council, Kerry Group and Clann Credo.

"This €2m investment will ensure the hub acts as a key source of employment within a local community that has experienced significant population growth but has lacked economic development.”

Martin Heydon TD added that it was "another notable milestone as we move to a robust re-localised focus on food and the agriculture supply chain".

"Digital transformation reshapes the market relationship by creating new bridges between independent local artisan food producers and buyers. I am confident the combination of dedicated food-grade production space and the B2B eCommerce Marketplace will inspire opportunities and develop the next generation of producers in the region, delivering national impacts for the sector.”

“Tony was one of life’s true gentlemen”