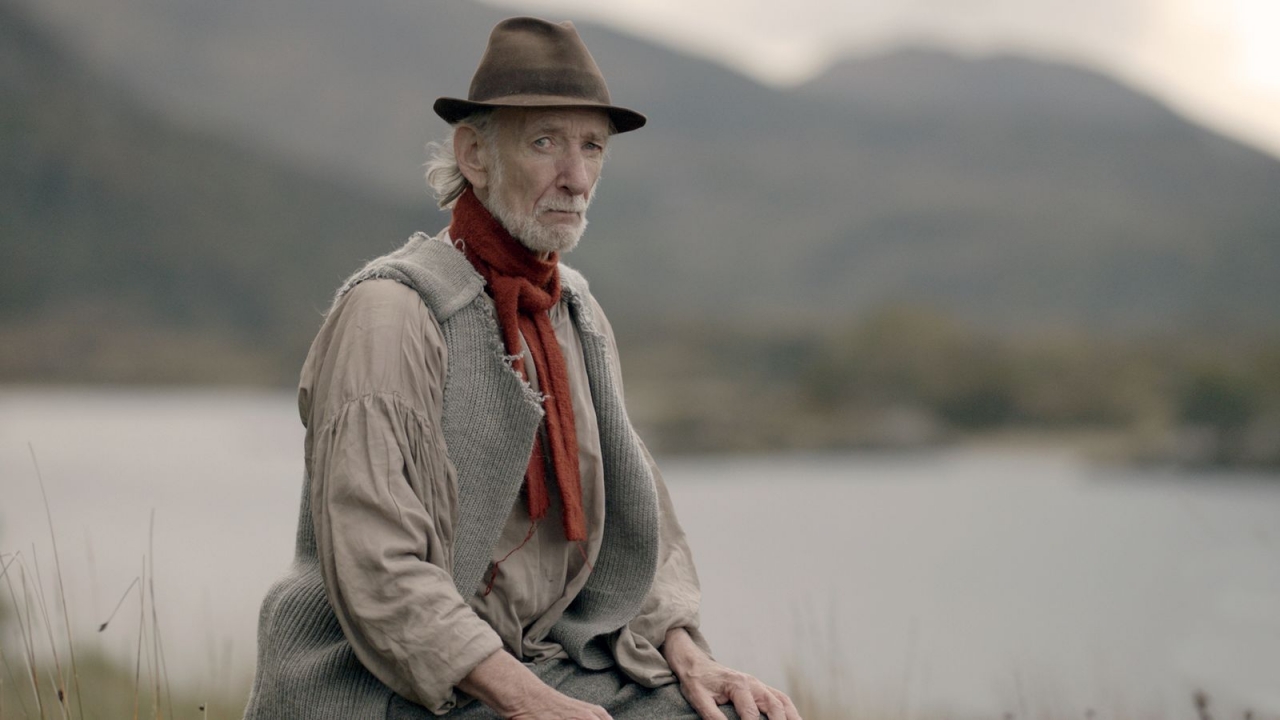 A Killarney film maker and director is hoping his new movie – set in his home town – will be picked up by various international film festivals in the Autumn.

Charlie O’Brien, though currently based in Mexico, grew up on New St.

An acclaimed musician, he also has narrated documentaries for TG4.

His film, Macalla Chill Áirne is set on a Victorian era boat tour through Killarney's lakes.

There are six people on board the boat, the boatmen speak Irish, the women English. One boatmen's brother is on the run from the police, one of the ladies has lost her wedding ring. The film features Irish language performance poet Seámus Barra Ó Súilleabháin as the main actor.

“In 2010 I presented and narrated the TG4 documentary, Saol John Riley’, which told the story of the San Patricio Battalion of the Mexican American War of 1847. I had written a song about those Irish Soldiers of Mexico and that’s how I was contacted to present the film,” O’Brien told the Killarney Advertiser.

“Since then I've made two other documentaries. ¨A Captain Unafraid¨ concerns an Irish-American sea captain who came to play a seminal role in the Cuban War of Independence. I wrote a song many moons ago about Captain ¨Dynamite¨ and the film eventually grew out of that. The other documentary ¨The Green Fields of Cuba¨ explored Irish music in Cuba along with the Irish American Tra group ¨The Green Fields of America.¨

He has entered the film in to several international festivals but he is still waiting for confirmation if he has been accepted or not.

“The festivals it has been in are online ones so far, so public release has yet to come. I'm hoping the film will be exhibited at many other film festivals over the autumn/winter,” he added. "I´ll find out in the next couple of months as they let me know -I´ve entered 20 or so.”

U13 soccer team do Killarney proud in Belfast