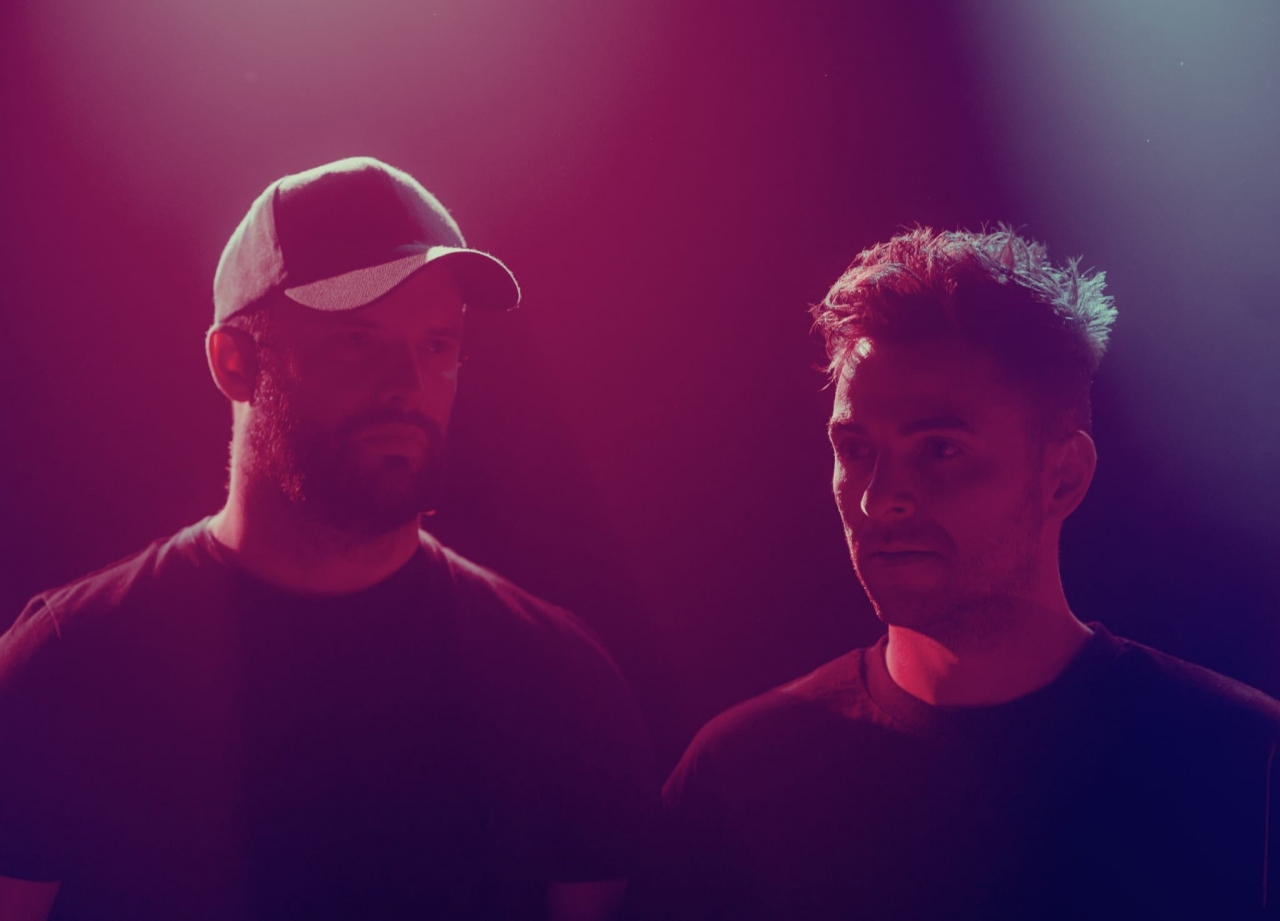 There is nothing fake about this friendship as a newly formed Irish Indie rock duo have just released their new single. 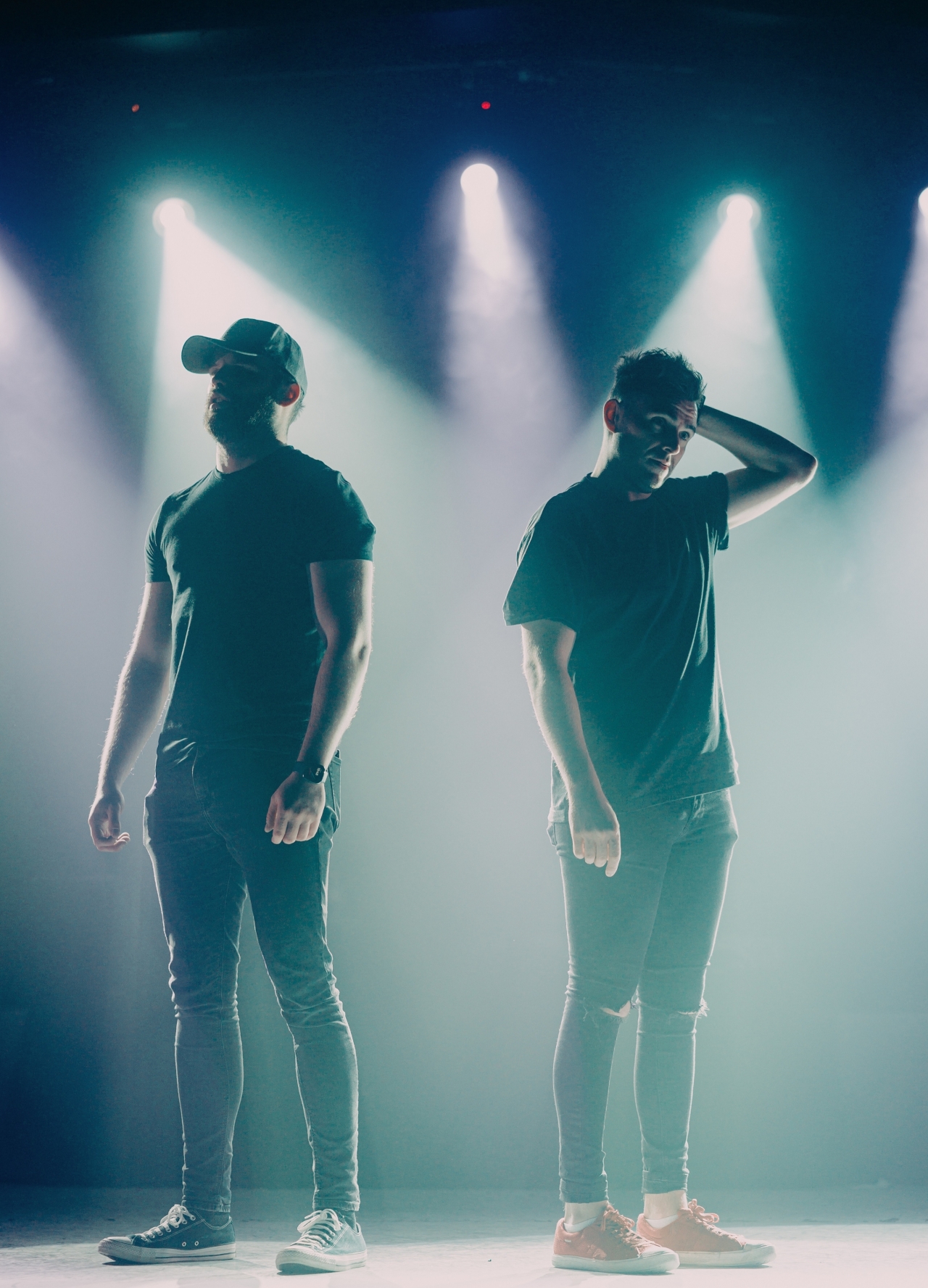 Fake Friends is made up of Killarney man Cathal Flaherty and Carlow's Patrick Kelly who formed within the madness of 2020 sending creative ideas back and forth during lockdown.

When they finally got to work together they recorded at Camden Recording Studios Dublin with Producer Conor O'Farrell Brady who has performed and recorded with a host of artists including The Commitments, Bono, Gary Lightbody and Jack L.

While recording and playing live they are joined by friends Phil Dunphy (bass), Darren Kelly (guitar) and Luke Tai (drums). And now their debut single 'Maybe' is ready for the world to hear it.

Cathal Flaherty had a very successful few years as a solo artist up until the start of the pandemic when he started writing over Zoom with friends.

His track 'A Thousand Miles' was played widely on national and international radio where he was also shortlisted in the Top 5 songs at the international songwriting contest.

He has supported acts such as The Coronas, Tears for Fears, Jack L, Mundy and Paddy Casey.

Fake Friends are heading back to the studio soon and will be recording more tracks for their planned upcoming debut EP due for release later on in 2023.

The music video for ‘Maybe’ will be released next week.

The single has already been played on multiple radio stations across Ireland including Today FM, FM 104, Beat 102 103, Galway Bay FM and Radio Kerry.

"I much prefer having more people on stage with me and actually have fun up there performing together and we have serious craic in the studio as well and I think that's the most important thing. The basis of this band from the start was to have as much fun as possible and not take ourselves too seriously because it's all about having a laugh and loving what you're doing at the same time," Cathal told the Killarney Advertiser.

SuperValu staff raise funds for a good cause