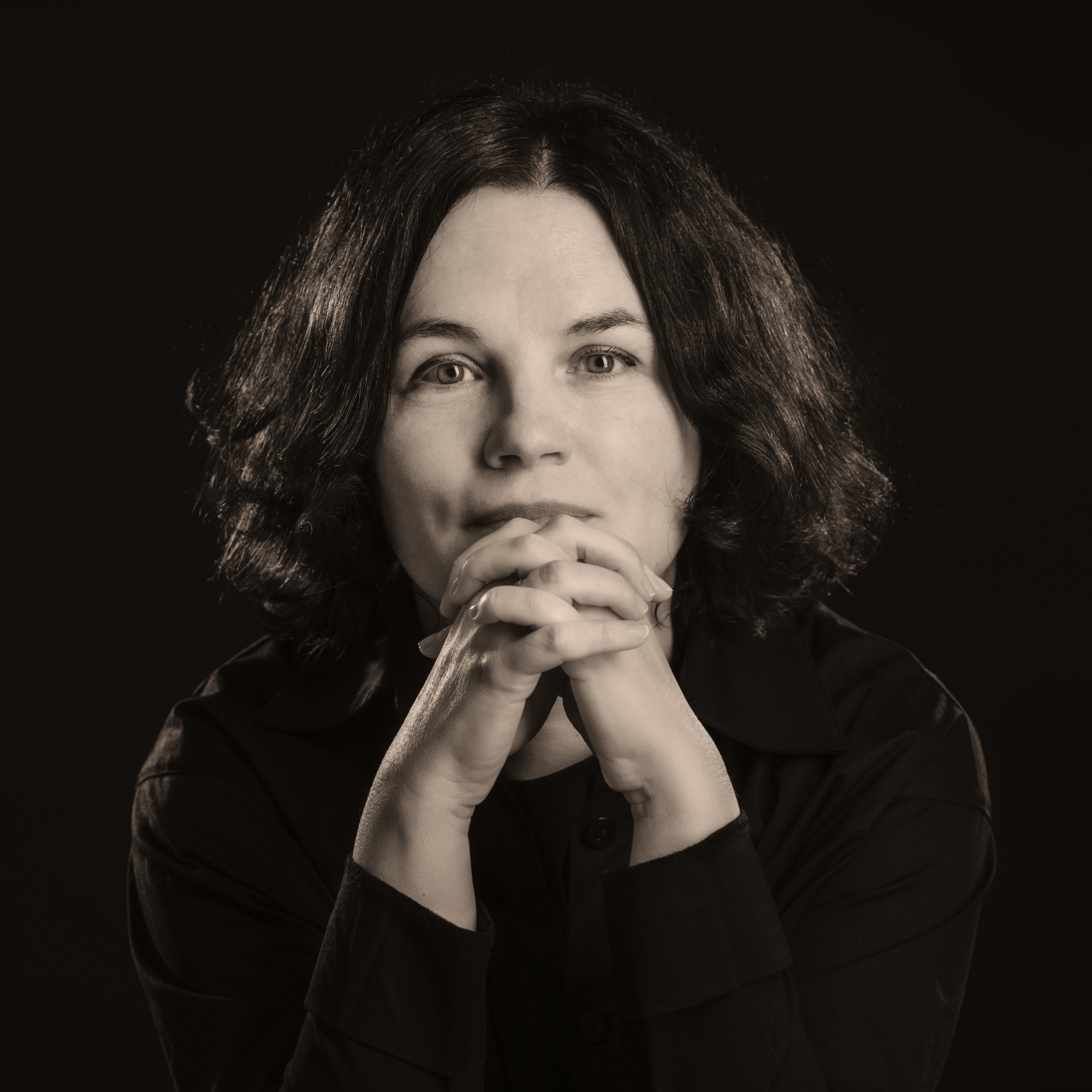 ART: Work by modern artist Angela Kushchyk will be displayed at an exhibition in the 'Little Ukraine' area at this year’s K-FEST.

This year a Ukrainian programme will be presented at the Killorglin K-FEST arts and music festival, which will take place from June 3 to 6. 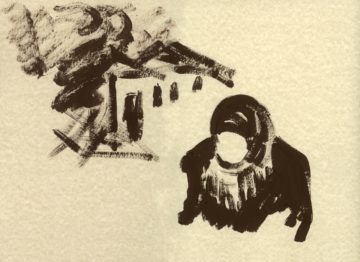 From food to art, films to music, there'll be a special area known as 'Little Ukraine' where visitors can sample what the country has to offer.

The festival will be the first to show a mural by artist Aches with the image of the President of Ukraine Volodymyr Zelensky, which the organisers brought from Dublin.

Ukrainian hip-hop star and songwriter Alyona Alyona, was booked to play in Killorglin and in the full knowledge that she won't be able to fulfil the gig, the organisers will still forward the fee to her.

Festival Chairman Tim Clifford said K-FEST would reach out to help Ukrainian artists by booking and paying the star but not expecting her to honour the gig.

"We would encourage other festivals all over Europe who are in the business of booking artists to do likewise and support Ukrainian artists," he said.

K-FEST has also engaged with the Kerry Ukrainian community for this year’s festival. Musicians and artists who were among those to flee to Ireland to avoid conflict are invited to perform and fully participate alongside local visual and performing artists and musicians.

The Ukrainian community living in Killarney is preparing several more activities for the festival.

'Little Ukraine' will begin on Saturday June 4 from 11am to 4pm.

“When Tim Clifford and Dave Ryan offered to take part in K-FEST, we tried to impose on them as many ways as possible to represent our country. Dave and Tim couldn't resist our onslaught, so we invite you to get to know our country through this kind of art,” the Ukrainian curators said.

You will be able to listen to Ukrainian composers performed by a young flutist, live folk and modern music and singing. And most importantly, guests will see a multimedia presentation about Ukraine. Ukrainians are specially editing the video for the festival. Festival goers can not only have fun, but also learn more about the war and Ukraine. The concert starts on June 4 at 12pm at the 'Little Ukraine' area at the KDYS off Lower Bridge Street.

Killorglin will become a town where modern Ukrainian cinema will be shown. It is joining the 'Cinema Aid' -Ukraine World Cinema Marathon, a charity film marathon that is taking place around the world right now. More than 13 film marathons have taken place from Canada and America to Bulgaria and Germany. Its purpose is to show modern Ukrainian cinema around the world, to tell about the war that the Ukrainian people are going through and to gather help for our army and people.

The events of the film marathon have become a powerful international platform for supporting Ukraine for the public and politicians who express sincere words of support.
Ukraine abroad at each event of the film marathon brings the truth about the war and the needs of Ukraine, and famous Ukrainian cinematographers call in video appeals to increase pressure on the aggressor and words of gratitude for the comprehensive support of Ukraine in difficult times.

The film marathon is held with the full support of the Ministry of Foreign Affairs of Ukraine and funds raised are transferred to help Ukraine.

The Ukrainian movies will come to K-FEST audience on June 4, from 11am to 2pm and from 4pm to 7pm in The Goat, Langford Street Killorglin.

Modern artist Angela Kushchyk began to paint her emotions in the form of graphic drawings in the Kyiv bomb shelter where she spent two weeks with her son. Painting for her became healing from the horrible events that she faced. Later, Kateryna Onul offered to publish these works. Currently, 18 posters adorn the exterior of the Ukrainian embassies in Warsaw and Hamburg. K-FEST guests will also see these works.
The exhibition will open on June 4 in the 'Little Ukraine' area and will be in a gallery from June 5.

There will be plenty of traditional Ukrainian dishes for the Irish audience to try out. Ukrainians promise to add as many potatoes as they can to please Irish guests. The cuisine will open on June 4 at 11am at the 'Little Ukraine' area in Marsh Lane next to the KDYS.

“We invite you to the Ukrainian part of K-FEST and thank you very much to the organisers for such a connection to share with you the most valuable that we have – culture.”