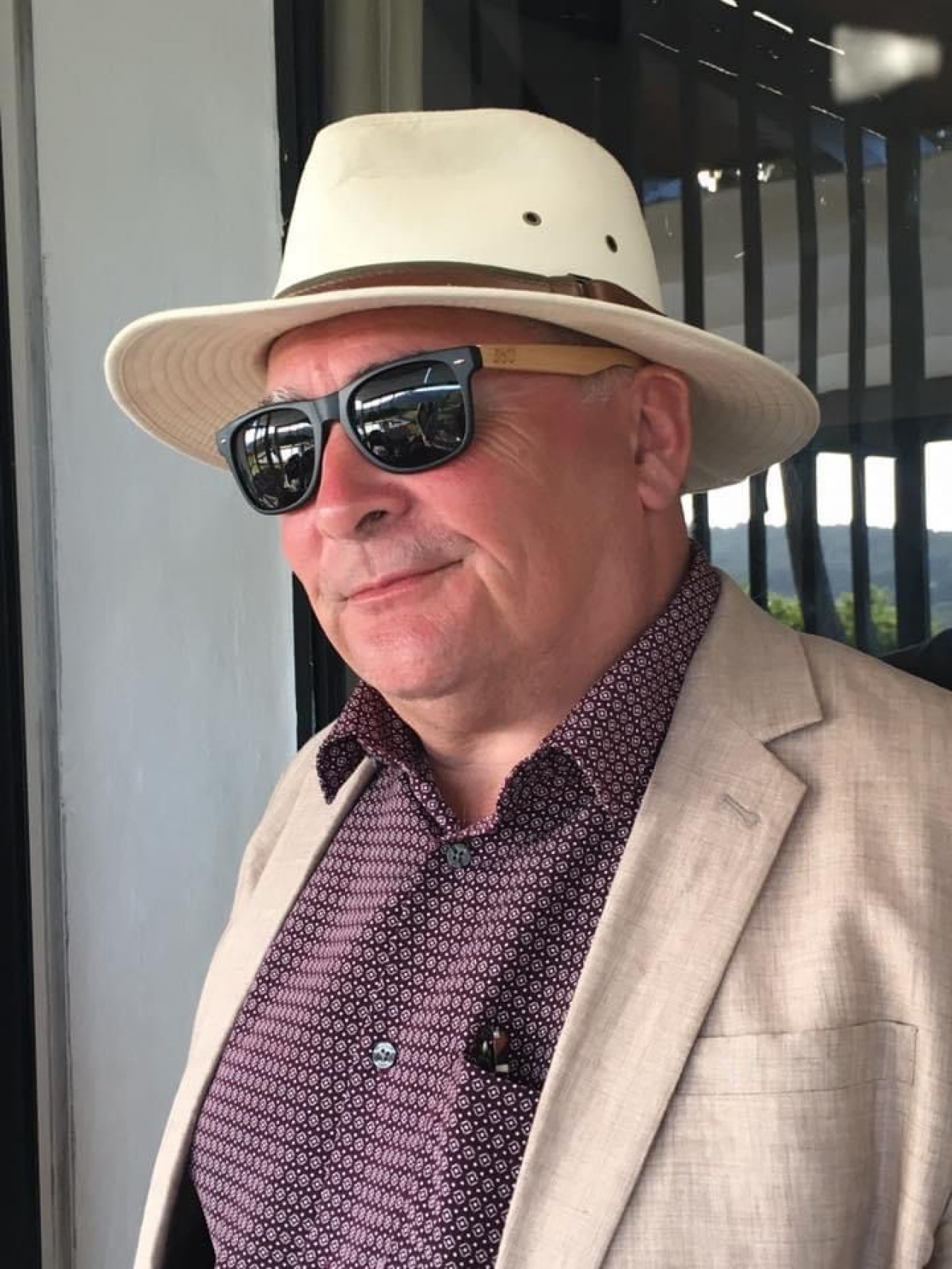 SADNESS: Eugene O’Shea sadly passed away on Monday of this week following a short illness.

This week, family and friends are mourning the passing of Eugene O’Shea, a well-known local Killarney businessman, teacher and former Green Party member.

Formerly of Northwest London, Eugene moved to Killarney in the early '80s with his wife Maggie and son Eoin, they opened the much-loved Sugan Hostel, now part of the Shire Bar & Restaurant.

The family expanded with the arrival of daughter Eileen and they opened their second hostel in Bunrower, Ross Road, in the mid 1990s.

He was also one of the founding members of the Kerry Branch of the Green Party and played a key role in the Killarney UDC elections in 1985 - returning Ireland’s first elected member of the party.

He dedicated a large part of his life to securing a lasting peace in Northern Ireland, including a key role in the Forum for Peace and Reconciliation - at Dublin Castle in 1994.

“A great man, who was so generous of spirit you always came away feeling the better for it. A great promoter of Killarney but most of all a dedicated family man and a wonderful friend,” said friend Aidan Quirke.

Eugene passed away peacefully at home on Monday surrounded by his loving family following a brief illness.