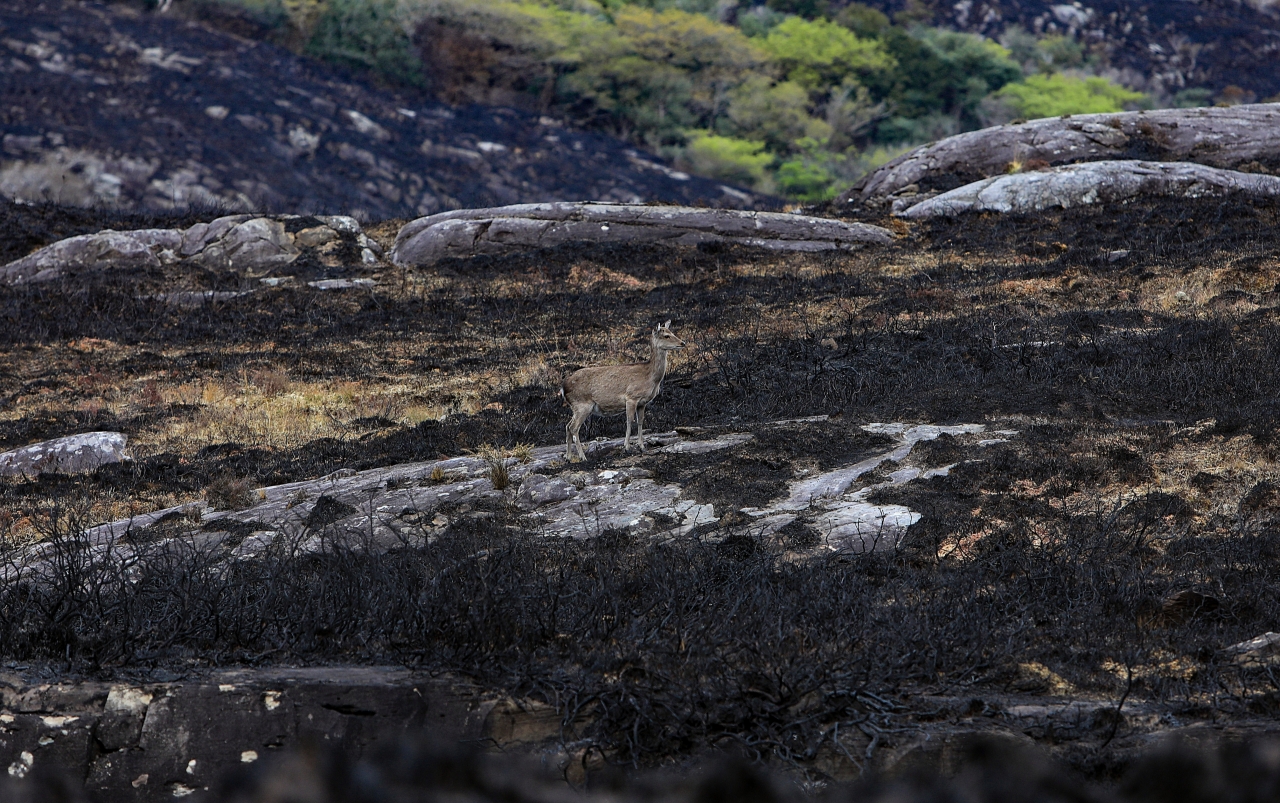 The National Parks and Wildlife Service (NPWS) will have better access to fire-fighting helicopters in the future to help deter any potential fires.

This follows an investigation into the April 2021 fires that destroyed thousands of acres of scrubland and natural habitat in the National Park.

The three-day fire was eventually brought under control by five helicopters, three of which were operated by the Air Corps and two were privately owned.

One of the key findings of the investigation was the delay in getting the helicopters to the scene.

At a recent Kerry County Council meeting Killarney-based politician Patrick Connor Scarteen asked: “What extra measures have been put in place to protect our National Pak in Killarney from fire?”

“Specialist thermal surveillance equipment has been provided to the NPWS rangers and staff along with the retention by NPWS of a ‘first call’ helicopter [with] air fire-fighting capability to fight any fires immediately on detection and the deployment of extensive aerial surveillance in the National Park this year with NPWS staff undertaking surveillance in helicopters and also surveillance by drones, on a regular and ongoing basis over the last months – especially at times of higher fire risk.”