Cast and crew of an award winning dark comedy written, developed and produced in Killarney are ready to take their work to the local stage.

The one-act play 'Dead Man's Bells', which is set in rural Ireland, is currently representing Kerry in the All-Ireland One Act Drama Festival.

Directed by Aisling O’Sullivan Darcy, 'Dead Man's Bells' boasts a cast of three women who balance the dark and the craic onstage for an hour of familial bickering and twisting tales.

The play is a tale of three sisters, one brother, and a farm that's up for grabs. Communally woven, the play explores the shared chorus of siblinghood, and the weight of unspoken family secrets.

Starring Reidín O'Connor, Katie Ryan and Méabh de Brún with Kieran Summers on lights, the play, a gothic rural tale told by unreliable narrators, is set to hit the Killarney Avenue Hotel on Monday, November 11 with doors open at 7.30pm.

“It's a dark comedy, so we like to balance out the laughs and the gasps,” Méabh de Brún told the Killarney Advertiser.

“It's an hour of pure craic, audiences have had so much fun with it. The response has been brilliant.”

And she added that after staging the play in theatre festivals up and down the country, they're delighted to put the show on in Killarney.

'Dead Man's Bells' recently performed in the Killmallock One Act Festival, where playwright Méabh was awarded the adjudicator's trophy for best writing, and Réidín  was nominated for best actress.

It was also recently staged in Kenmare to a sold out audience. Tickets are €10 at the door or forward a reservation to meabh96@live.com. 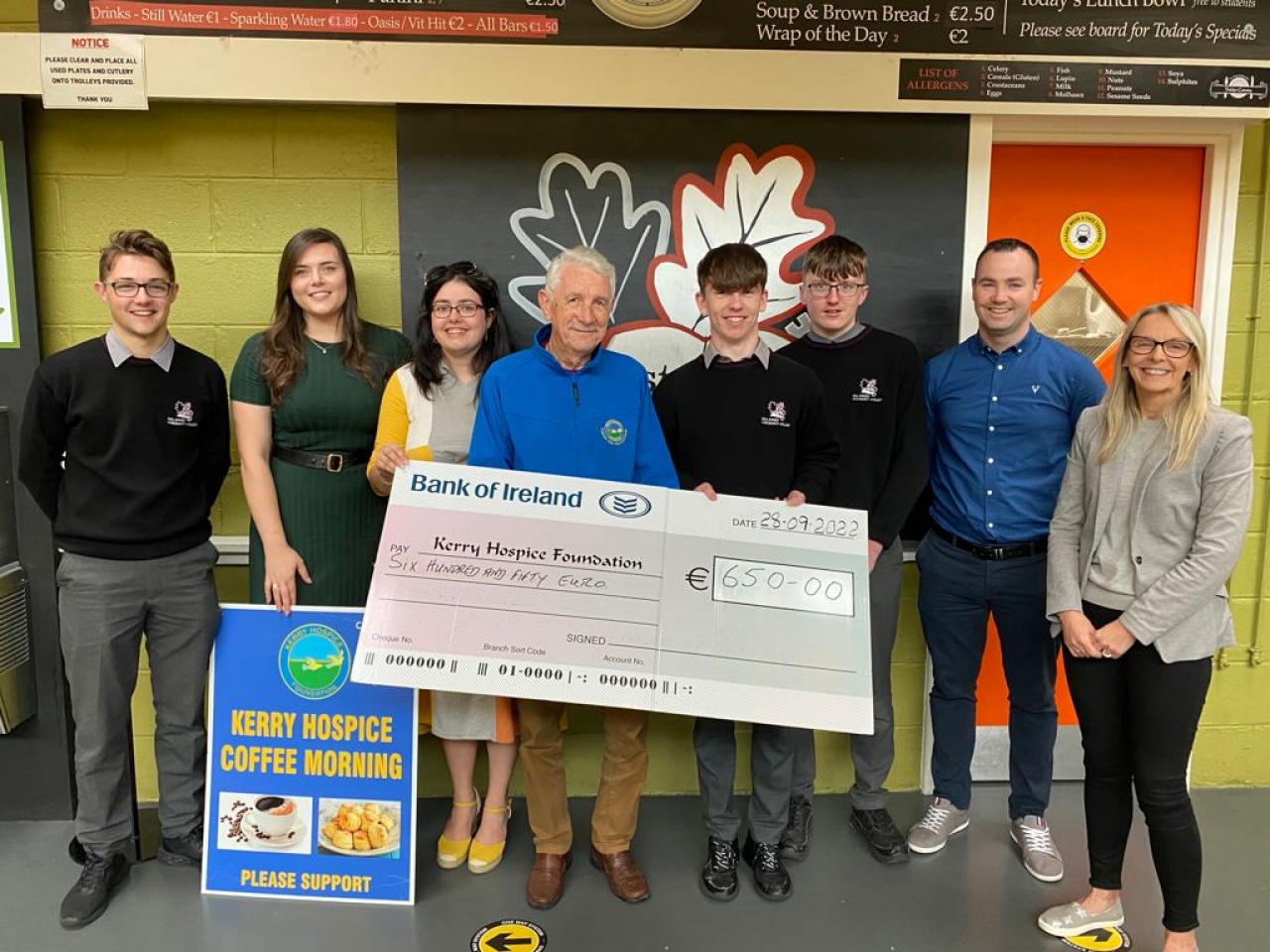 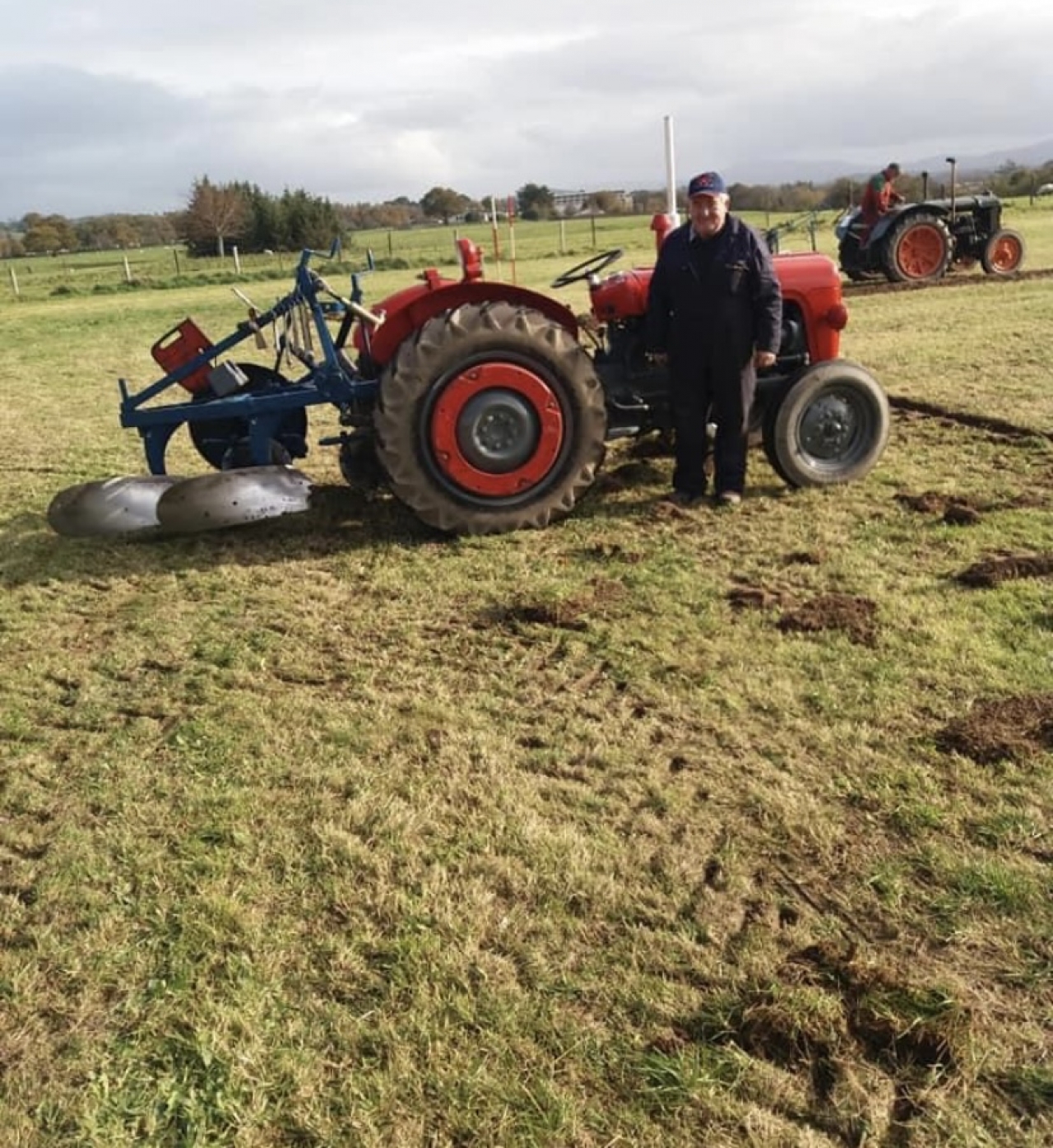 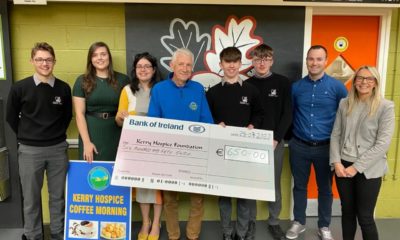 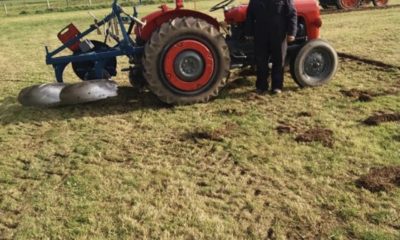 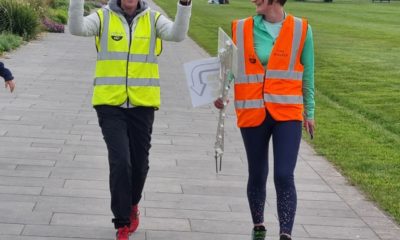 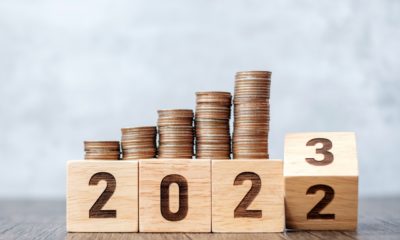