It’s the draw that has the whole town talking: reigning champions Dr Crokes will face neighbours the Killarney Legion in the quarter-final of the Kerry Senior Football Championship. The game will be played at 2pm next Sunday, September 30 in the Fitzgerald Stadium and will form part of a double-header with the equally-tantalising East Kerry versus South Kerry clash, which throws in at 3.45pm.

Crokes suffered a shock defeat to Kerins O’Rahilly’s a fortnight ago but any doubts about their form were firmly put to bed on Sunday as they demolished An Ghaeltacht by 3-28 to 2-15 in the Park. It was a solid team performance by Pat O’Shea’s side but corner forward Tony Brosnan, who was making his return from a nasty wrist injury, was the undoubted star of the show. Brosnan kicked 1-14 (1-10 from play) in a memorable display and his tally is made all the more remarkable when you consider that he didn’t kick a single wide. Actually, he did miss one shot: he went for goal in the second half and whistled just over the bar.

He also set up Crokes’ other two goals, both of which were expertly finished by veteran marksman Kieran O’Leary. The first assist was a raking 40-yard pass, the second was more like a spot of volleyball than football, but both were superbly executed and on this form Brosnan is one of the most dangerous attackers in the county.

It was no coincidence that Crokes’ “dip” coincided with the absence of Brosnan and influential half-back Gavin White. Both were back in from the start against An Ghaeltacht and Crokes looked far more assured as a result.

The men from the west capitalised on a sloppy Crokes start to lead 1-2 to 0-3 midway through the first half but a moment of madness from player/manager Marc Ó Sé turned the tie on its head. The Kerry legend appeared to strike out at former teammate Kieran O’Leary and he subsequently received his marching orders. It was always going to be an uphill battle from that point on and the Killarney side led by nine, 2-12 to 1-6, at the break.

With the Rahilly’s game fresh in the memory, one or two easy jokes were being made up in the terrace at half-time but realistically there was no chance of lightning striking twice. Substitute Tomás Ó Sé goaled with the first attack of the period but Crokes steadied the ship and finished strongly to seal an utterly comprehensive victory.

Attention immediately turned to the last eight and as soon as the draw was made after the match, word quickly filtered around town that Killarney’s biggest sporting rivals, the Crokes and the Legion, would be going head-to-head in the next round.

My Legion teammates have found a bit of form in this year’s championship and we were obviously pleased to beat Rathmore and Mid Kerry to take the direct route to the quarters. As for the draw, you always look forward to games against the Crokes but it’s a tough match-up and you’d imagine that they’ll be heavy favourites heading into it. Regardless of the outcome, it should be a keenly contested game and hopefully a good advertisement for football in Killarney.

Free-scoring East Kerry will face their toughest test to date when they play South Kerry and that match should be a cracker as well. The evergreen Bryan Sheehan kicked 1-3 in his side’s 1-15 to 0-11 win over Rathmore last weekend and South Kerry are notoriously hard to shake when it comes down to the business end of the season.

In the other quarter-final double-header, Division 2 champions Austin Stacks play Dingle and Kerins O’Rahilly’s play St Brendan’s in an all-Tralee clash. Both of those games will be played in Austin Stack Park on Saturday.

If you look at it from a neutral’s perspective, I doubt you could have handpicked a better set of fixtures for this stage of the competition and it promises to be a great weekend of action.

Be sure to check out next Friday’s Killarney Advertiser for in-depth previews of the big games. Follow @AdvertiserSport and @AdamMoynihan on Twitter for updates 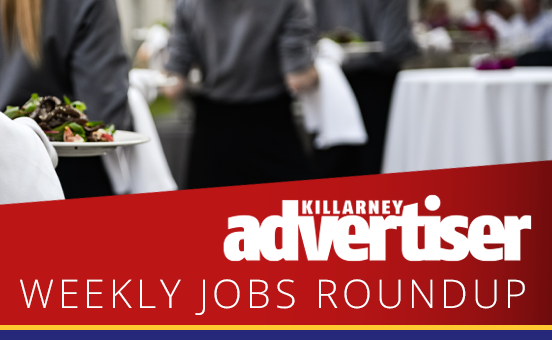 Join Our Team! – The Ross

Join Our Team! – The Killarney Park

The Kerry GAA County Board has launched a ‘Win A House draw’ for a new house in Killarney . Funds raised by the draw will go towards the running expenses of the various Kerry football and hurling teams. The three-bed house is located in the Ceide Spris development just off the Park Road is built […] 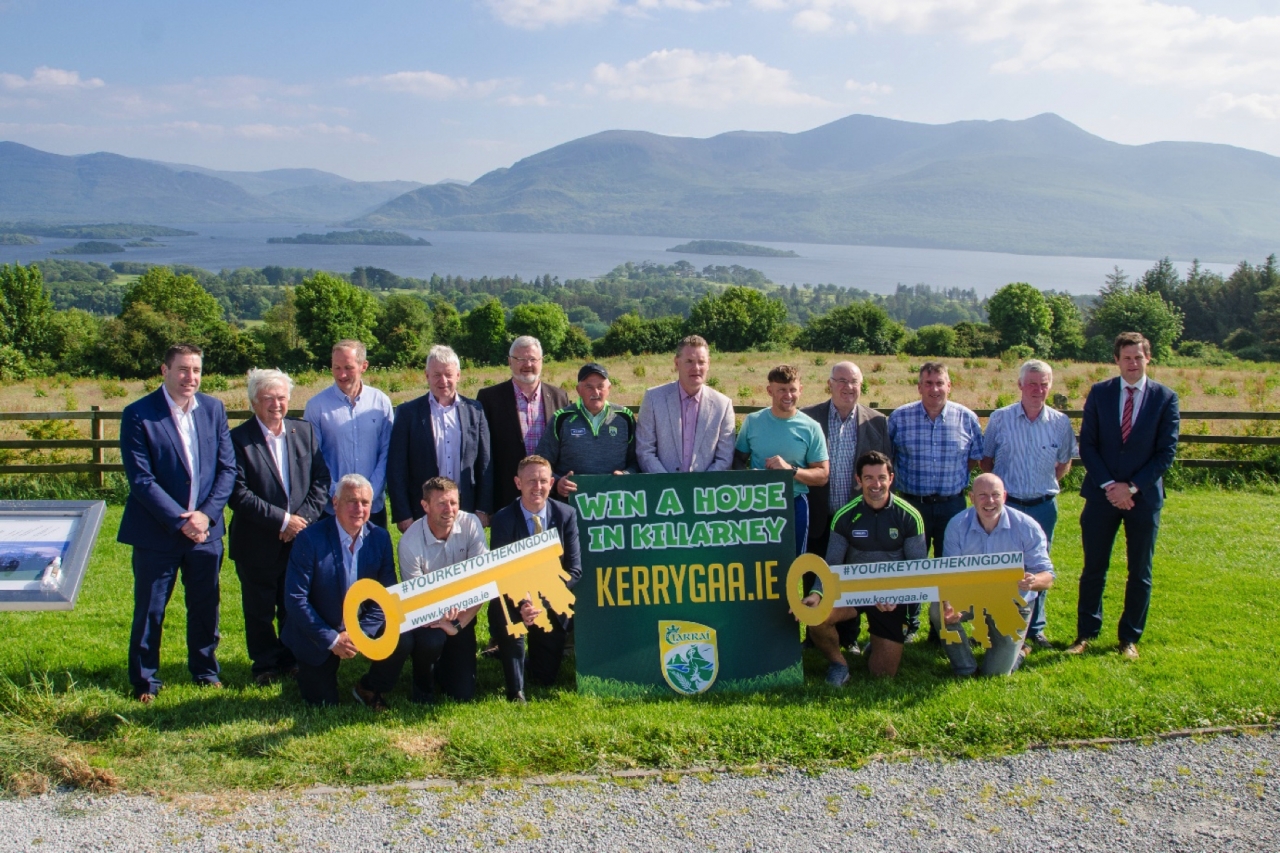 .
Funds raised by the draw will go towards the running expenses of the various Kerry football and hurling teams.
The three-bed house is located in the Ceide Spris development just off the Park Road is built to modern energy standards, it represents a fantastic opportunity for people to get involved at a cost of €100 which will go a long way to supporting Kerry GAA.
“As a volunteer-based organisation, we have always had to fundraise to support our teams and clubs. We are delighted to be in a position to have a dream house available for a lucky winner,” Kerry GAA PRO Leona Twiss.
“While only one person can win the house, there will be plenty of cash prizes and match tickets to be won along the way. The sooner you purchase your ticket, the better chance you will have at winning those additional prizes.”

To enter the draw visit: https://www.kerrygaa.ie/winahouseinkerry/

Following last week’s article on large shrubs, I received many comments, suggestions and questions, leading me to believe that there were quite a few people unsure of what to plant in a large space. I felt at the end of the article there were definitely more plants for that list so here are some […] 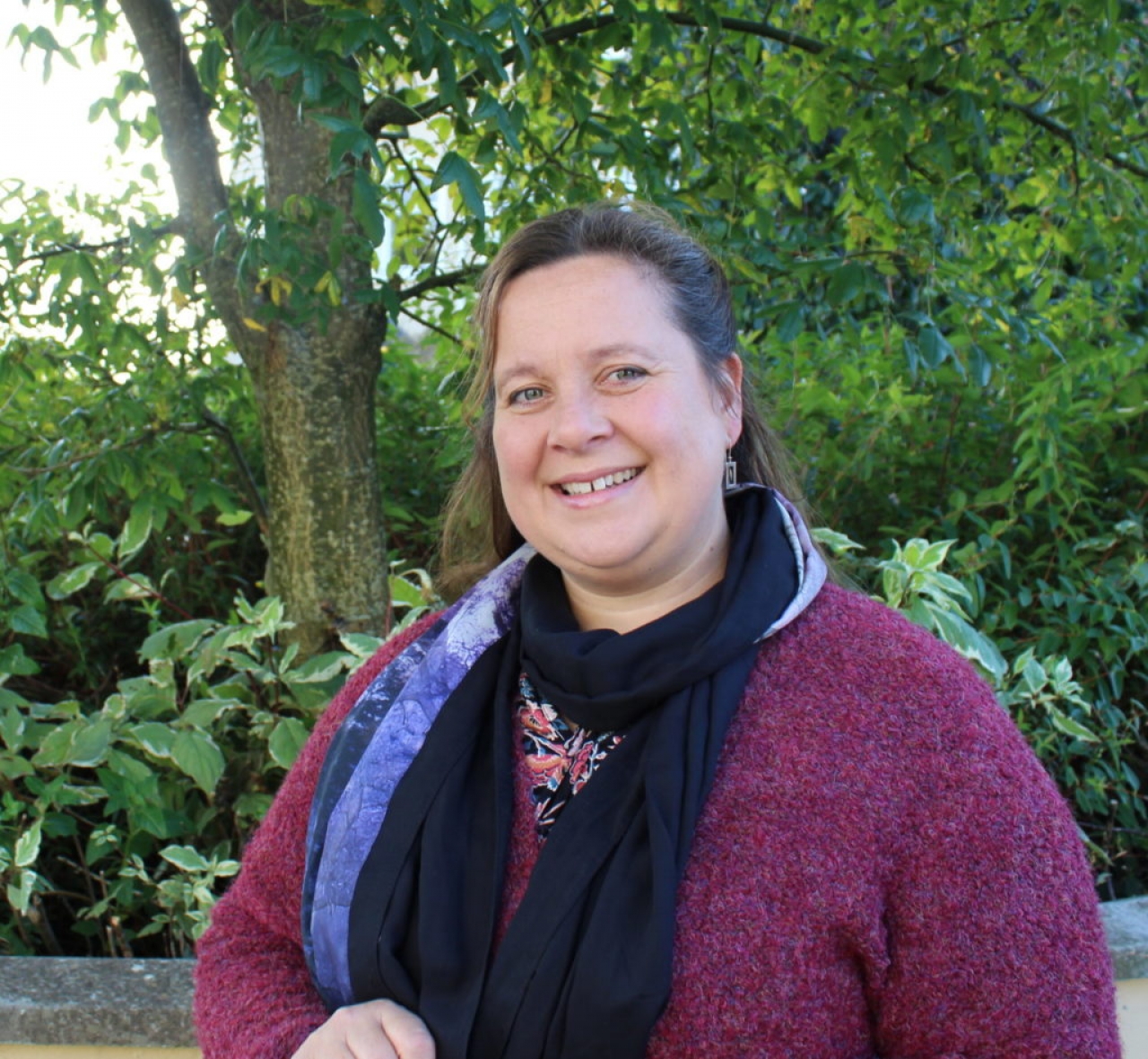