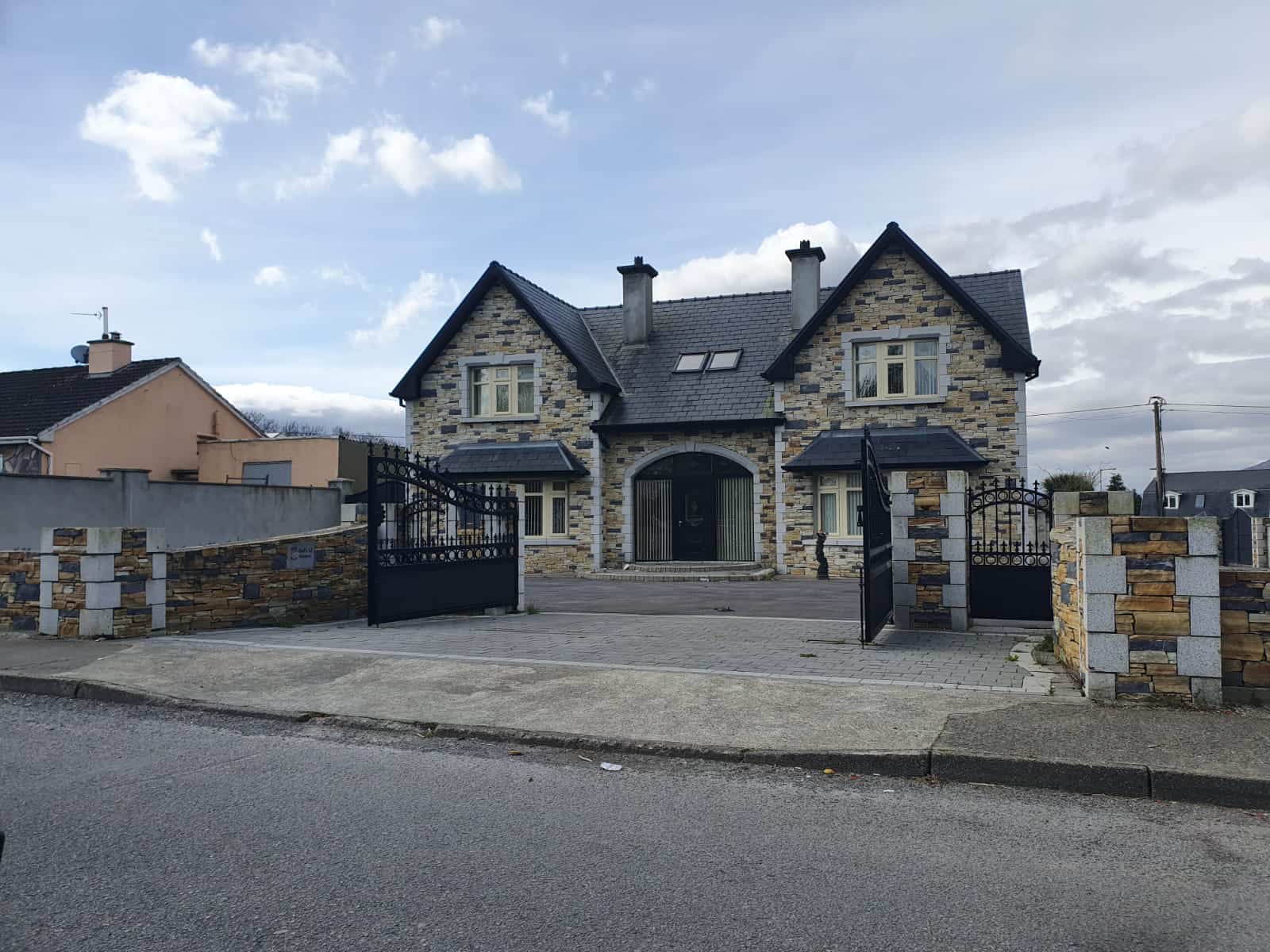 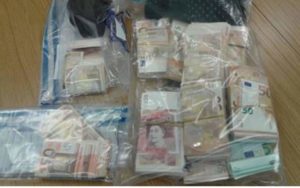 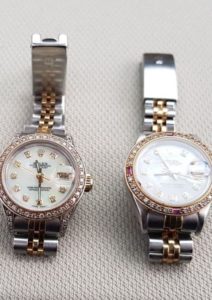 Yesterday morning (Thursday), CAB officers sealed off a house in the Upper Ballycasheen area in a planned follow-up to the previous 'Operation Tarmac' raids that date back to 2017. CAB disconnected the water and electric supply and fitted  an alarm to the property, which is now in the ownership of the State.

Personnel from Killarney Garda Station were instrumental in 'Operation Tarmac' - one of the biggest CAB has ever investigated into deception crimes - which includes laying poor quality tarmac and over charging for minor repair works.

The gang is reported to have struck in almost every county in Ireland as well as Britain and mainland Europe.

The officers, known a 'Profilers', receive additional Garda training from CAB. Local Gardai conduct the initial investigation and report their findings to CAB.

“This is all down to the Gardai in Killarney who started the investigation and then handed over their findings to CAB who then did what they do best,” a Garda spokesperson told the Killarney Advertiser.

'Operation Tarmac' was before the High Court in Dublin on Tuesday. Yesterday's possession was part of the completion of that operation and the State now officially owns the property and assets.

During the court sitting CAB were also given permission to take possession of nine vehicles which included five BMWs, two Volkswagen Passats, one Audi, one Mercedes with an estimated retail value of €500,000 seized previously as part of the investigation.

Four bank and credit union accounts, totalling €177,104 were frozen at the time, have now been turned over to the State.

Cash to the value of €126,605 and GB£6,935, seized in earlier operations, have now become official State property too as well as 12 luxury watches, and a Louis Vuitton Bag. 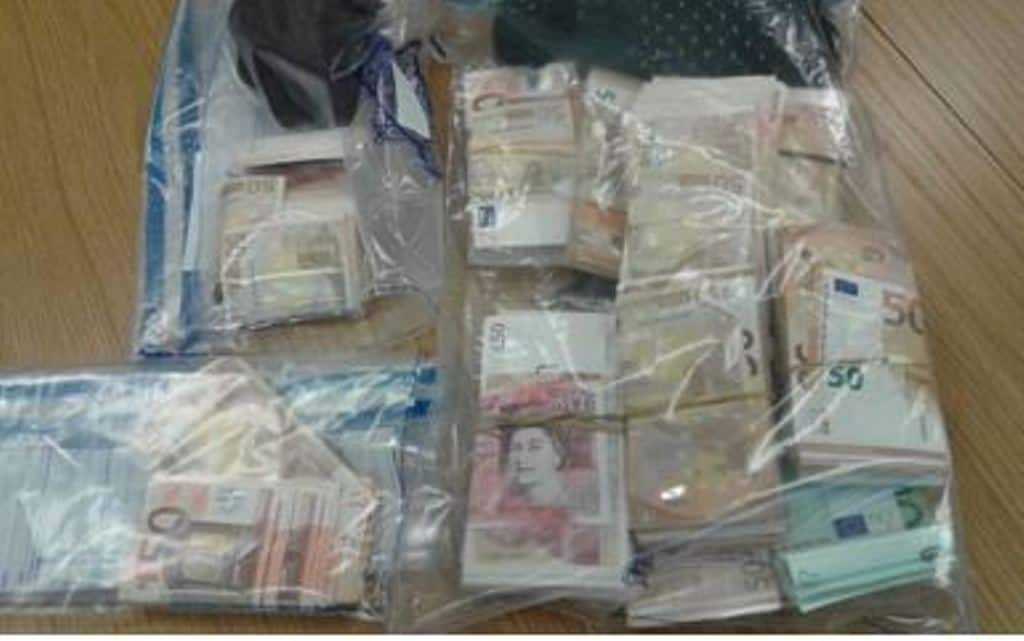 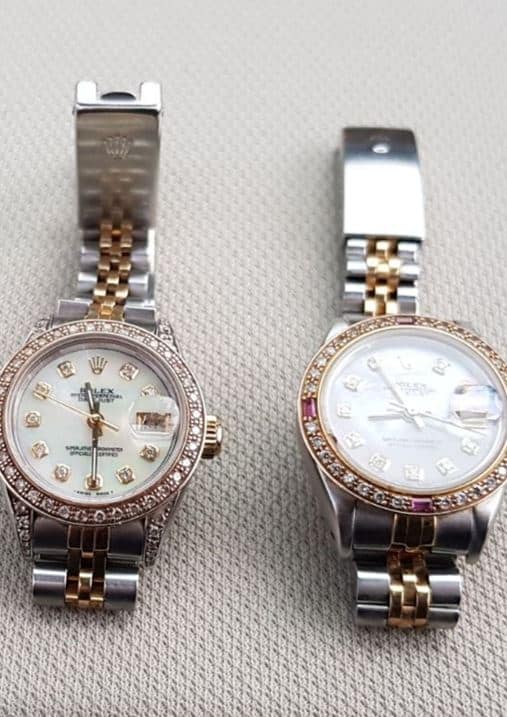 By Michelle Crean There’ll be a very special launch tomorrow afternoon (Sunday) as one club dedicate a new boat to a loyal supporter. Muckross Rowing Club are inviting all members, past and present, friends and supporters to the boathouse for the boat launch at 2.30pm. “We are delighted to honour and name our new Janousek Coxed […]

There’ll be a very special launch tomorrow afternoon (Sunday) as one club dedicate a new boat to a loyal supporter.

Muckross Rowing Club are inviting all members, past and present, friends and supporters to the boathouse for the boat launch at 2.30pm.

“We are delighted to honour and name our new Janousek Coxed Quad, sponsored by the Cahernane House Hotel, after Kathleen Murphy, a dedicated supporter of our club,” Shona O’Sullivan from the club, who is also Kathleen’s granddaughter, said.

“Kathleen is always supportive of our club fundraisers and has been selling the Muckross Lotto tickets since day one. Every year Kathleen’s enthusiasm and love for the club is especially shown from the shore at Killarney Regatta, as she is all decked out in the yellow of Muckross.”

She added that Kathleen’s family are also very active members of the club and she enjoys listening to their stories from the boathouse and regattas.

“We hope to see you all there to honour and thank Kathleen, a life-long supporter of our club.”

By Sean Moriarty Kilcummin farmer Tom O’Sullivan – one of the main organisers of last month’s Sheep Dog Trials in Fossa – has become the first Kerry man to win the biggest award in the sport. Tom is the chairman of the Killarney sub-committee and was a member of the 15-strong Irish team that participated […]

Kilcummin farmer Tom O’Sullivan – one of the main organisers of last month’s Sheep Dog Trials in Fossa – has become the first Kerry man to win the biggest award in the sport.

Tom is the chairman of the Killarney sub-committee and was a member of the 15-strong Irish team that participated in the international sheepdog competition in Aberystwyth in Wales last weekend.

A total of 60 competitors, 15 each from Ireland, England, Scotland and Wales, contested the biggest event in sheepdog trials on Friday to Sunday last.

After getting through the qualifiers on Friday and Saturday, Tom and his dog Northhill Tess, fended off the challenges of the other top-15 qualifiers to win the International Supreme Champion award.

Not alone is he the first Kerry man to win the competition, which has been running since 1947, he is just the fifth Irishman to do so and the first from Munster.

“The qualifying course was similar to Killarney,” he told the Killarney Advertiser.

However, Sunday’s final was much more difficult. His dog had to round up a flock of sheep at the left hand side of the course. Then Northhill Tess, under the guidance of Tom, had to round up a smaller flock and bring them to the same holding pen. When finished, five of the sheep were wearing red collars and Tom had to instruct his dog to separate them and bring them to a separate holding area.

“It is the biggest trophy in sheep dog trailing,” he added. “Everyone who trains a dog does so for this day. It is mind blowing. My family are very proud, they know the time and the work involved preparing for this.”

The standard at the Killarney event last month was evident in Wales last weekend. The Killarney winner, Peter Morgan and his dog Moss, ran Tom to a very close second.

His son Peter Og won the Young Handlers award and Team Ireland were declared the overall winners based on aggregate scores in the final 15.

Tom arrived home to Kilcummin on Monday night to a traditional homecoming bonfire.

By Michelle Crean There’ll be a very special launch tomorrow afternoon (Sunday) as one club dedicate a new boat to a...

By Sean Moriarty Kilcummin farmer Tom O’Sullivan – one of the main organisers of last month’s Sheep Dog Trials in...