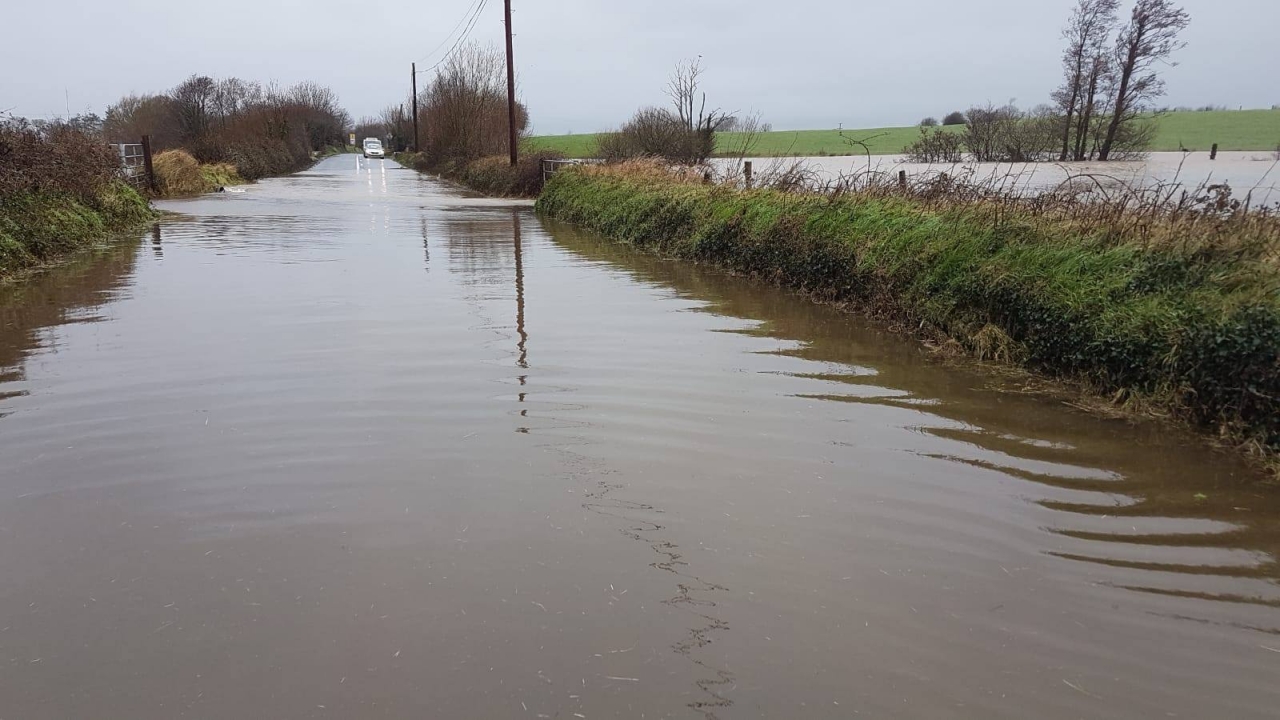 Senior Irish Water staff were invited to give a presentation to Kerry County Council as a result of an increasing number of water breaks all over the county – but particularly in the Mid Kerry, Killcummin and Park Road areas.

Sean Laffey, head of asset management, outlined the state body’s plans to alleviate a range of problems with the water supply in the area.

He was left reeling by concerns raised by elected members as he attempted to explain away the issues that face residents all over the county.

Irish Water was described as a Third World service, the firm was accused of making ‘half assed’ attempts at solving water issues in the area and one Killarney Councillor went as far as saying that Irish Water should be disbanded.

One of the key concerns was the delay of the Killcummin Water Scheme. The scheme was all set to go ahead last year – a January 2020 Killarney Municipal District meeting was told as much – only for Irish Water to reverse its plans by March.

Cllr Marie Moloney, who lives in the area, accused Irish Water of electioneering. The Killcummin announcement was made in the run up to the February 2020 General Election.

“Once they got their votes the whole thing stopped,” she told the meeting. “It is very hard to take the word of Irish Water.”

Multiple breaks on the Park Road in Killarney was another issue that was at the fore of Monday’s meeting.

“For me as a councillor, I have no confidence in Irish Water,“ Niall ‘Botty’ O’Callaghan told the meeting. “People of Killcummin are being treated abysmally and Irish Water half-assed attempts at solving the issues. There are weekly breaks on the Park Road. I want to see action, I want to see diggers in Killarney.”

Cllr Brendan Cronin lives in the Listry, Faha, Rockfield area, another area that has seen multiple breaks in recent weeks.

“Irish Water are a public embarrassment,” he told the meeting. “I have lost all faith in Irish Water.”

Moloney raised further concerns on the road network in Killcummin. Several roads along the proposed Irish Water Scheme have been resurfaced in recent weeks. This was a decision taken by elected councillors and Kerry County Council officials after Irish Water reversed its previous promise to complete the scheme.

“Ye will be putting the roads back exactly as ye got them,” she warned. “Why are ye so slow – get a plan together and stick to it.”

Newly co-opted councillor John O’Donoghue made his first contribution to a council debate.

“This is a case of historic neglect,” he said as he raised concerns about sewage entering the river network. “This is a criminal act, Kilcummin is deplorable, the Park Road is like a swimming pool.”

Cllr Niall Kelleher went on the attack too.

“How does Irish Water do its business,” he said. “Heretofore it has not been productive.”

Cllr Donal Grady called for the body to be disbanded.

“They have left us down again,” he told the meeting. “We have to disband them, from County Kerry at least.”

Cllr Michael Cahill said: “Kerry is like a Third World country when it comes to water and waste management,” while Maura Healy-Rae said: “The people of the Killarney Municipal District have been enormously disrespected.

Earlier in the meeting Mr Laffey said he would return to Killarney in January but after listening to the Councillors he moved that meeting to September.

Have you forgotten how good it looks?

Funfair operators not made aware of Chamber’s concerns