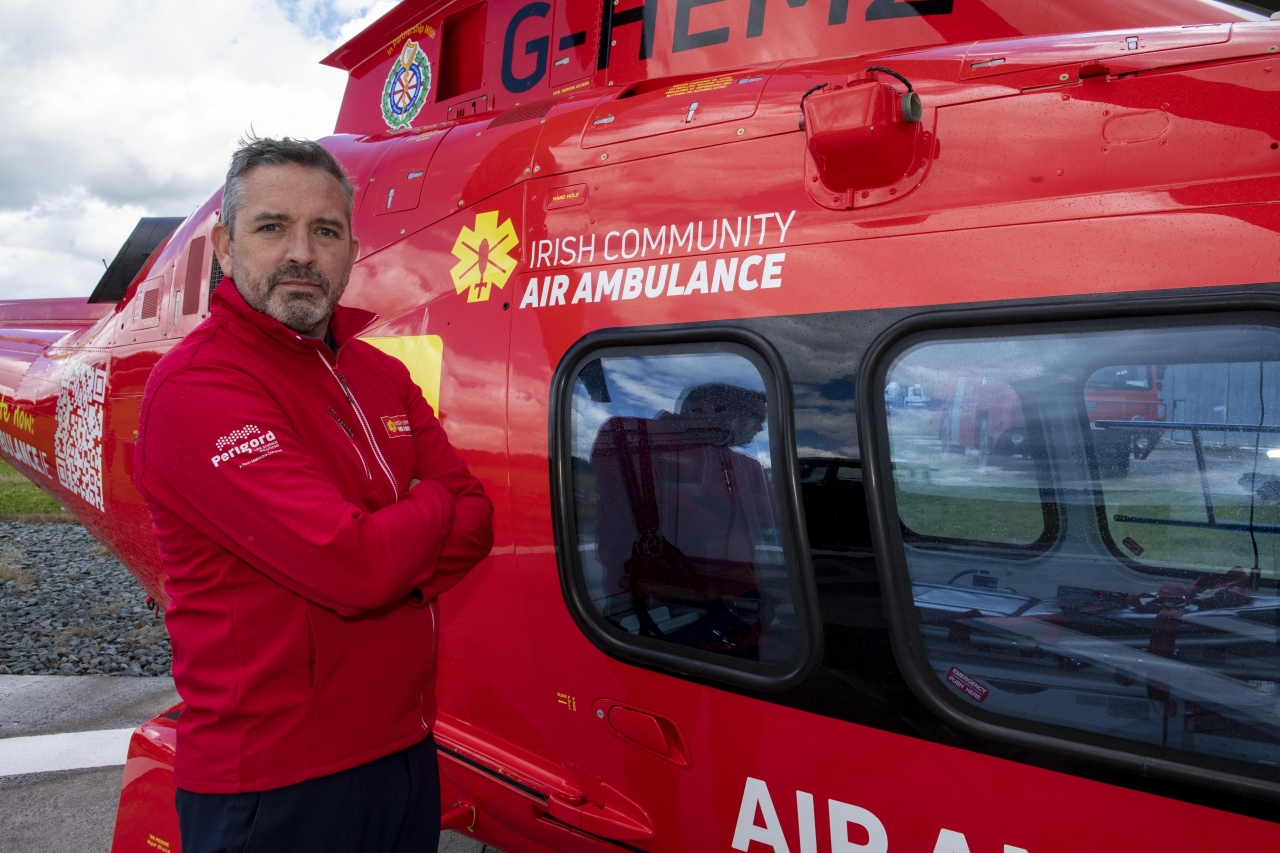 The Irish Community Air Ambulance has yet to receive any sort of government funding despite being called out on 512 missions in 14 counties during 2021. 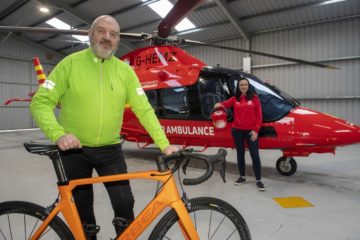 LIFE SAVER: Diarmuid O’Donovan from Cork was airlifted to hospital after sustaining serious injuries while cycling in Kerry in May 2021. He is pictured visiting the HEMS Air Ambulance base in Rathcool with Key Relationships Manager Lorraine Toner. Photo: Brian Lougheed

Last year was the ICAA busiest year since the Helicopter Emergency Medical Service (HEMS) Air Ambulance launched in July 2019. There were 490 taskings in 2020.

The organisation is Ireland’s only charity-funded HEMS Air Ambulance. It works in partnership with the National Ambulance Service and responds to serious incidents and medical emergencies from its base in Rathcool, near Millstreet, in Co. Cork. Each helicopter mission costs an average of €3,500, all of which has to be raised or donated.

The CEO of the Irish Community Air Ambulance, Micheál Sheridan said that they engaged with the Government and regional political leaders throughout 2021 to secure some State support for the vital service.

Micheál Sheridan said, “The HSE is releasing funding to private Ambulance firms to provide support during the continuing crisis yet the Irish Community Air Ambulance is still entirely funded by public donations. The increased number of taskings during 2021 show that we provide a vital service,” said Mr Sheridan.

“The cost to run the charity during 2022 is expected to be €2.1 million which is a significant amount of money to raise. We are so grateful to all our supporters who help us to bring hope to those in emergency situations but we will continue to engage with the Government to provide funding during these uncertain times.”

There were more calls to cardiac arrests, farming-related incidents and falls from heights during 2021. Cardiac arrests accounted for one in five calls with 103 taskings last year, that’s up from 81 during 2020.

July and April were the busiest months of the year for the service with 57 missions completed each month. Cork, Kerry and Tipperary accounted for the majority of taskings. The Irish Community Air Ambulance was also tasked to Clare, Limerick, Waterford, Wexford, Kilkenny, Mayo, Galway, Offaly, Laois, Wicklow and Kildare.

Micheal Sheridan added, “There were also transfers to hospitals in Kerry, Tallaght, Galway, Temple Street, Crumlin and The Mater as we saw an increase in the number of times we were required to transfer children and young people to specialist paediatric hospitals in Dublin. We cover an area of 25,000 square kilometres and treat some of the most critically ill and injured patients, bringing them to the hospital that is best suited to their life-saving needs, not just the closest hospital geographically.”

Diarmuid O'Donovan from Cork was seriously injured when he was thrown over the handlebars of his bike while cycling around Slea Head, Co Kerry in May 2021. He said he needed to be brought to a dedicated Trauma Centre quickly.

“A moment of carelessness saw me hit the road. I was on my own but thankfully it wasn’t long before I was found. Paramedics, a local doctor, the local Fire Service and Gardai all responded,” he explained.

“I was drifting in and out of consciousness and it quickly emerged that I needed to be at Cork University Hospital as soon as possible. I wasn’t in a suitable state for a two-and-a-half-hour journey by road so the Irish Community Air Ambulance was tasked and landed in Ventry. The journey to CUH by helicopter took just 30 minutes. I had 28 different bone breaks including my spine, shoulder and ribs as well as a punctured lung. I underwent several procedures that evening and spent 12 days in hospital. I believe it could have been far worse if I had not been transported to CUH so quickly and that my recovery has been much faster as a result.” 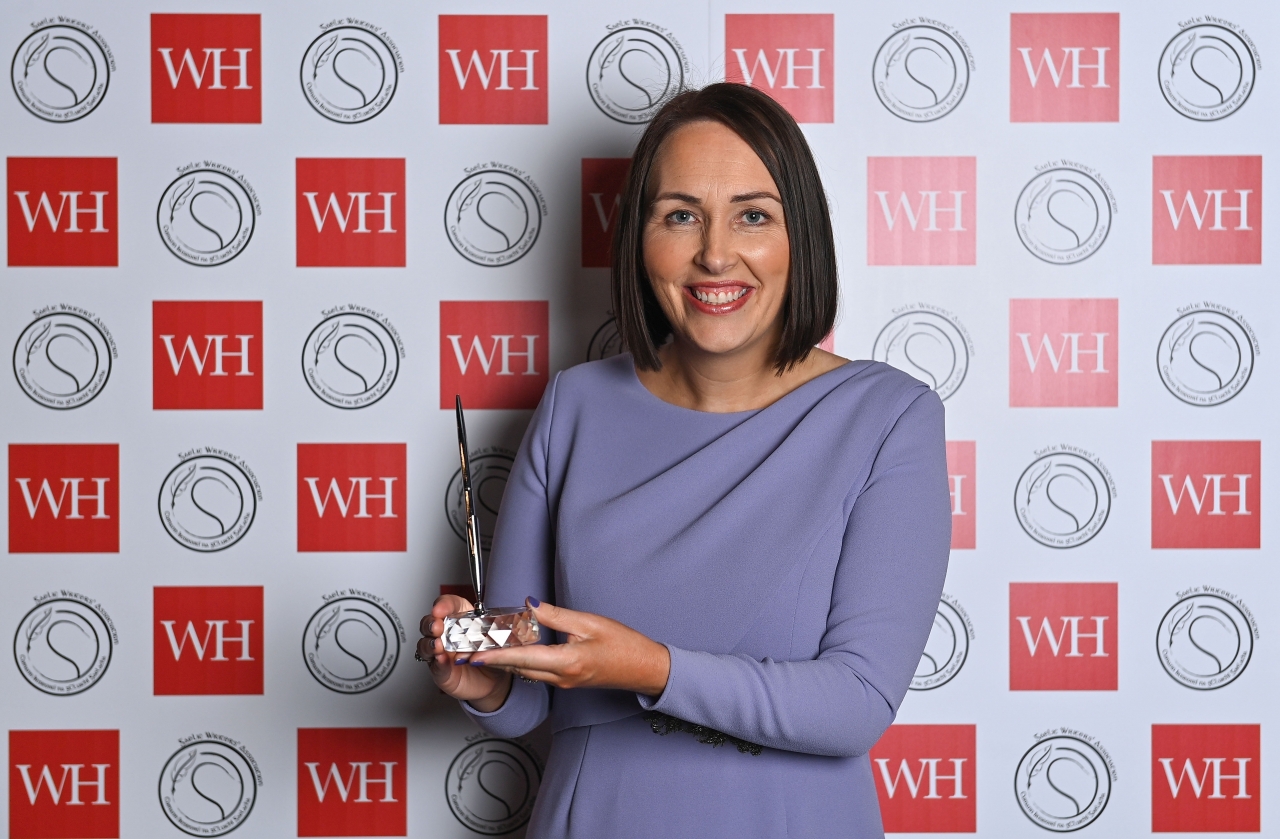 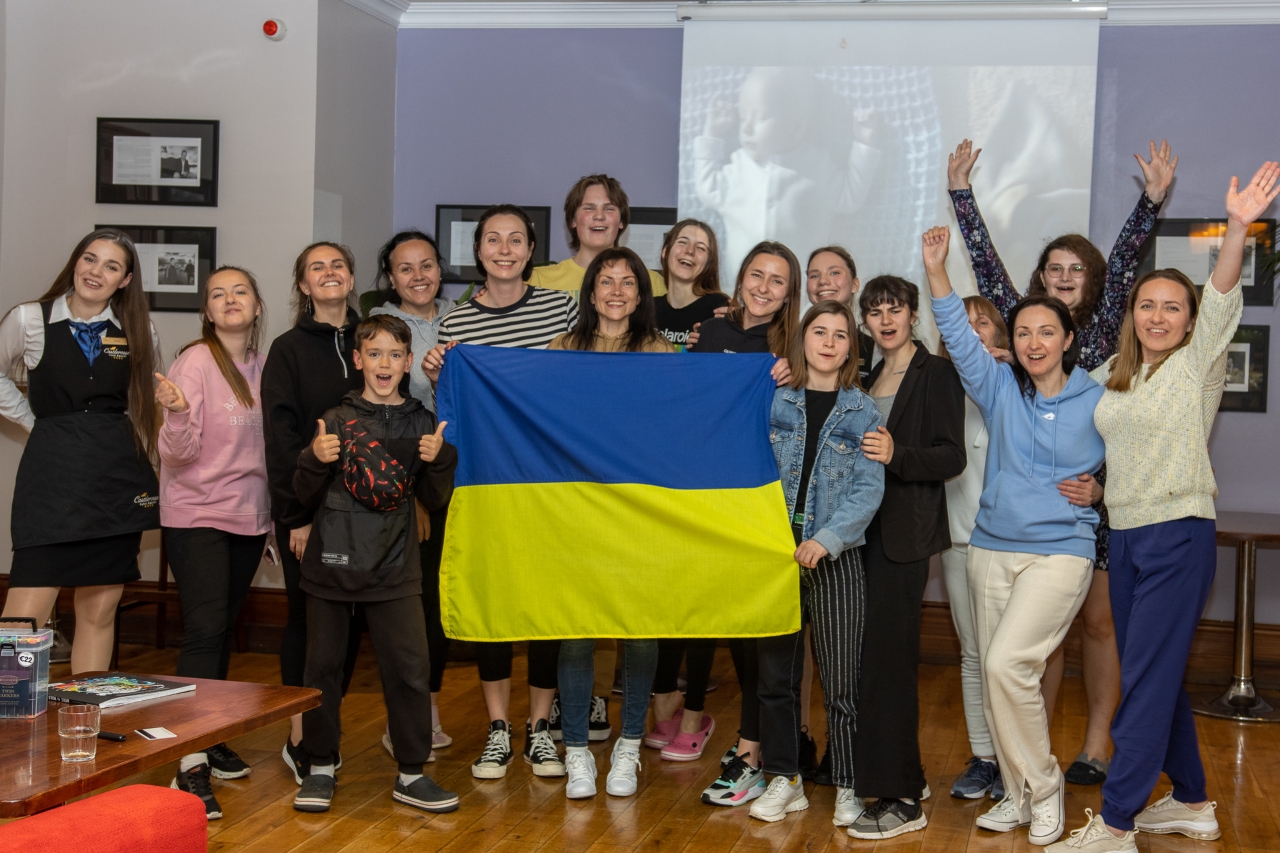 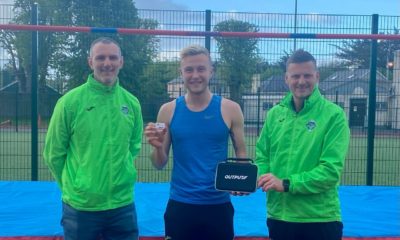