A Killarney woman who was shocked with the level of poverty while volunteering abroad – now plans to help in any way possible – starting with a fundraiser in town next week.

Holly de Burgh (29) from Arbutus Grove, volunteered in Nepal last November, and now plans to hold a fundraising event on March 1 at the Curious Cat Café, at 7pm.

Holly, who studied film photography, plans to exhibit 15 photos taken during her time there, and will also make a presentation to create some awareness about the charity she worked with.

Holly travelled with friends to the capital city of Kathmandu a number of weeks before they were to start volunteering. There they met with Usha, the main facilitator who works closely with impoverished communities throughout Nepal.

“We had heard about Usha and the work she was doing through Sense of Yoga Ireland,” Holly told the Killarney Advertiser this week.

They then travelled to the city of Biratnagar in the East of Nepal and worked with a group of people referred to as the Musahar, from the Dalit caste.

“I had heard about the ‘untouchables’ in Nepal and India, a group of people so discriminated against that others would not eat food that had been prepared by the hand of a so called ‘untouchable’. There are over 220,000 people from the Dalit caste living in Nepal. Shelter and food are the main priority for these people, education takes a back seat and children are often required to work alongside their parents to help provide an income to the household. We spent time in two villages while we were volunteering, one named Shanthi. While there we built secure doors for a number of the homes and also benches and tables for the small school that we refurbished.”

They also provided books and stationary for the students in the school and teaching supplies for the volunteer teacher.

The second community was right on the border of India and Nepal, she added.

“Personally I have never seen people as poor as them. They live hand to mouth with limited access to medical care, education and employment. Poverty for these people is an accepted way of life and their inheritance, in a sense, is this resignation that the situation isn’t going to change for them.”

She added that it was hard to know what to expect from the volunteering in Nepal but it was the most rewarding and important experience of her life.

“To see what could be accomplished in such a short space of time was inspiring to me and to be part of the happiness these communities felt was incredible.”

“Our aim now is to create awareness about these people and the problems they face and in whatever way we can, be it one small step at a time, help to make things that little bit easier for them.”

Entry to the exhibition is €10 euro with a complimentary glass of wine and nibbles.

Slow down and think child safety 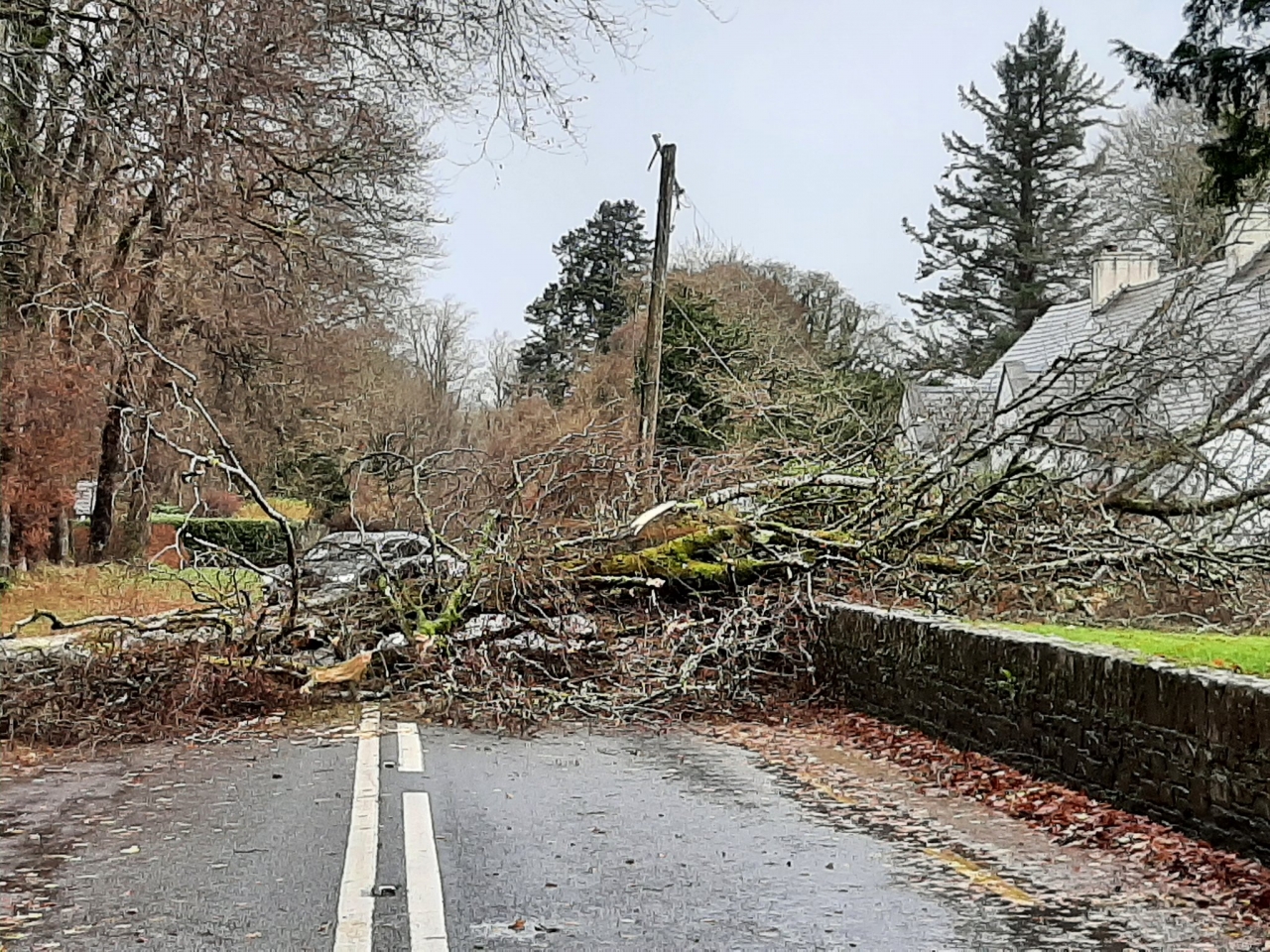 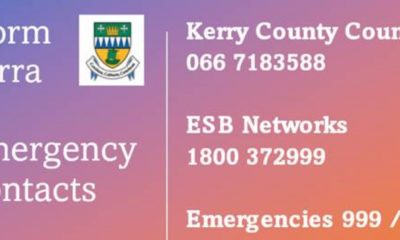