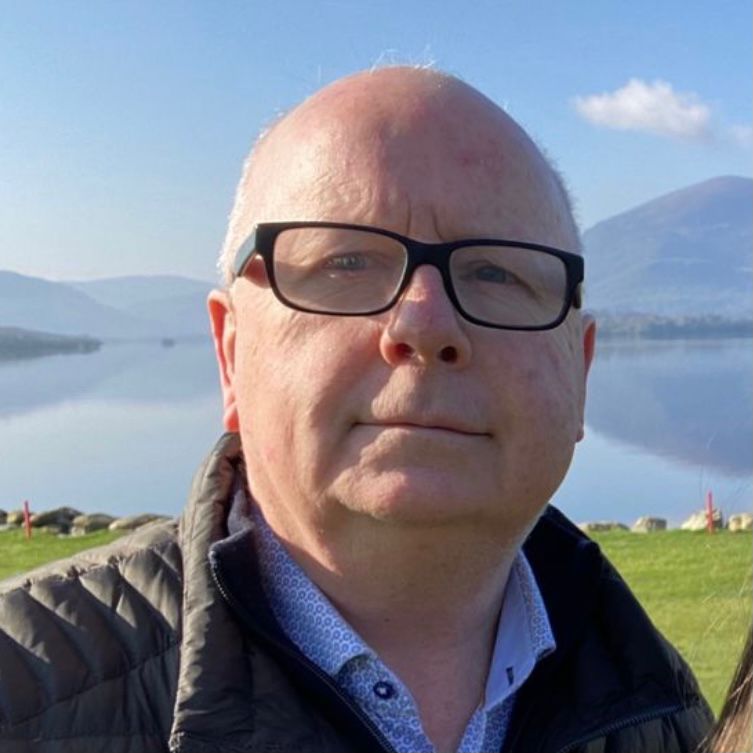 Killarney Chamber of Tourism and Commerce has expressed its condolences to the Quill family on the sudden and sad passing of hugely popular and successful businessman Christy Quill.

Originally from Ballingeary, Co Cork but living in Killarney for many years, Christy was a key part of the Quill family business empire which has a number of busy premises in Killarney as well as Kenmare, Dingle, Sneem and Cork.

In recent years Christy and his wife, Pauline, have operated the bustling Strand House in Dingle, specialising in high-end fashion, knitwear and household goods, but they continued to live at Upper Park Road in Killarney.

For many years Christy was the man at the helm in the landmark Quill’s building on the Main Street-High Street junction in Killarney and he played a very active role in the commercial life and business development of the town.

Killarney Chamber of Tourism and Commerce President, Niall Kelleher, said Christy was to the forefront in the early years of the Christmas in Killarney Festival when he was part of a group that travelled to Trier in Germany to ascertain what could be learned from the festive markets there.

On his return, he fundraised actively and negotiated the purchase of the decorative street garlands that give the town such a magical atmosphere every Christmas.

Christy was also a dedicated volunteer with the Tidy Towns Meitheal and he played a significant logistical role when Killarney won the overall national prize in 2011.

“He was a great man for getting work done. He had a real get-up-and-go attitude and Christy was always available to help whenever help was needed. He worked hard in his business and he worked hard for Killarney and the town greatly appreciates the huge contribution he made,” the Chamber President said.

Quill’s is to the forefront of business in the town. It has been one of the great success stories and a wonderful employer and it has certainly helped Killarney retain its edge as a busy and successful commercial town, Mr Kelleher added.

He expressed the Chamber’s condolences to Christy’s wife, Pauline, and their children Aoife, Ciara, Clionagh, Rónán and Úna as well as to his siblings Mary, Pádraig, Catherine, Séamus, Síle, Eileen, Johnny, Gobnait, Joe, Finbarr and Ann, as well as the extended family and staff. 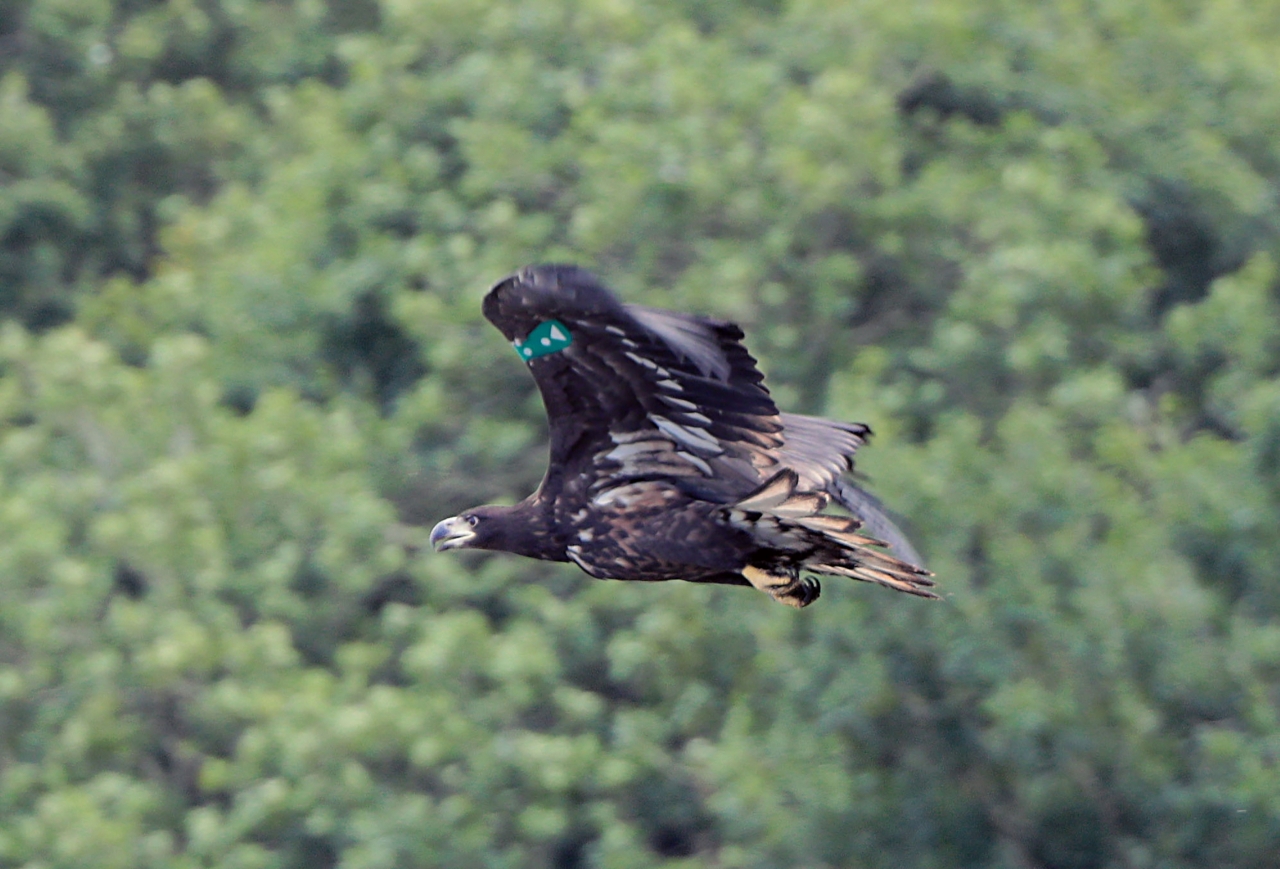