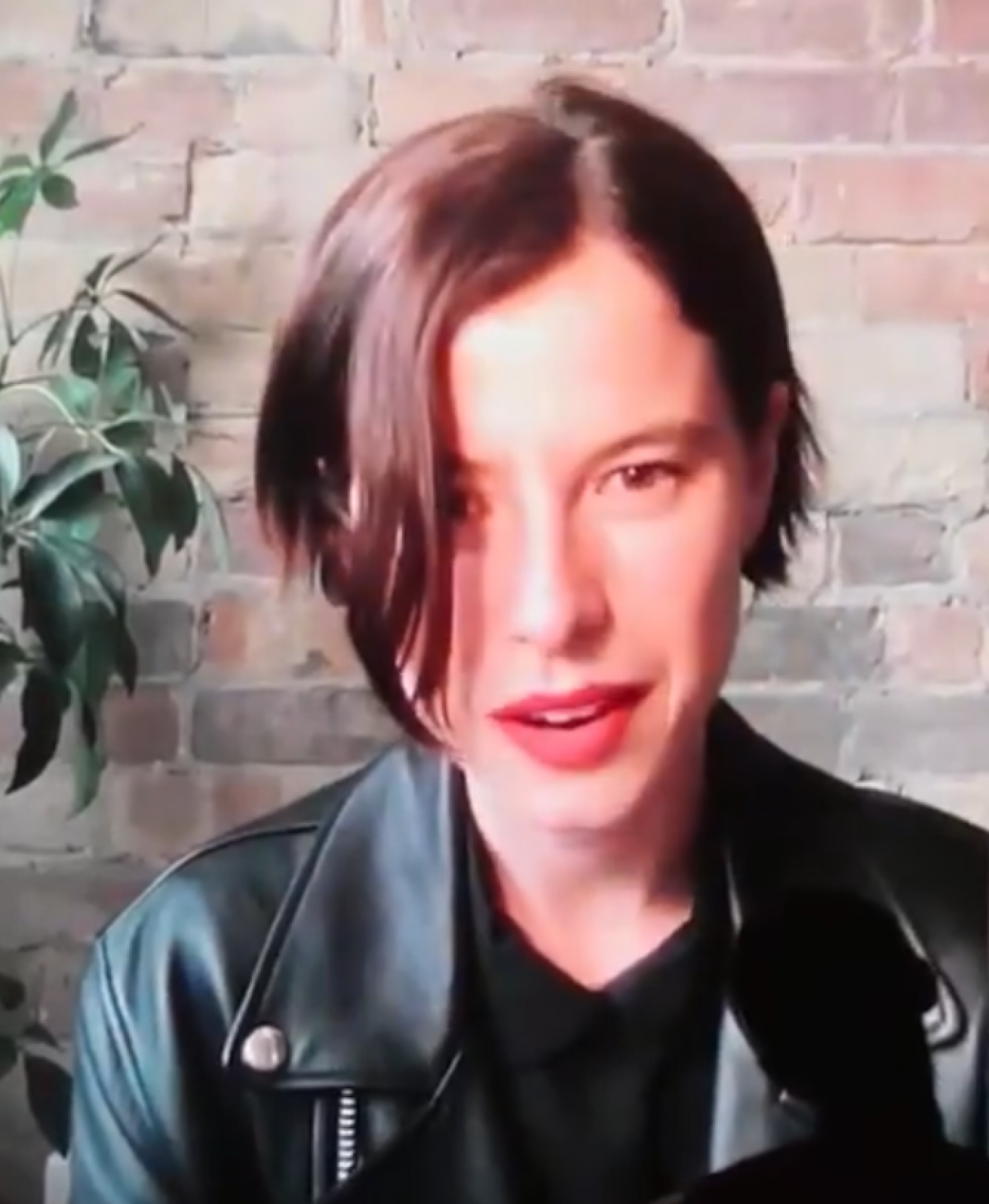 Gaining an award at the Cannes Film Festival is a pipe dream for many - but that's exactly what happened for local actress Jessie Buckley. 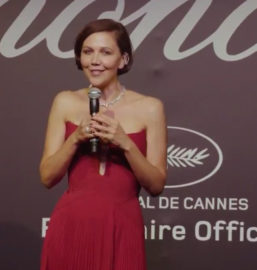 The talented Muckross woman shared the prestigious Trophée Chopard with actor Kingsley Ben-Adir - which is awarded by a jury of professionals to two young actors to recognise and encourage their career.

Maggie Gyllenhaal, sister of actor Jake Gyllenhaal, and director of 'The Lost Daughter' which stars Jessie, Olivia Colman who is currently filming 'Joyride' in Kerry, Dakota Johnson, an Irish man Paul Mescal, took to the stage where she prised the Killarney native.

"I'm so honoured to be able to talk about Jessie," she said.
"I'm beyond thrilled for her and I have a feeling that the world is about to get blown away by Jessie Buckley."

Jessie, who is in Toronto preparing for another role, thanked her by video link.

"It's such an honour to be joining this family tree of people who have inspired me my whole life, so thank you so much. This is for you and for the best bits that are yet to come out."

Her proud dad Tim Buckley told the Killarney Advertiser this week that it's great to see Jessie get the recognition she deserves especially as the Cannes Film Festival is a "big deal".

"These are all big stepping stones in someone's career," he said. "It's important to get the recognition from your colleagues when you do good work."

He added that Jessie will be starring in 'Cabaret' at London's Playhouse Theatre from October to March.